What’s your all-time favorite DC comic? The one that would make you say to someone, “You HAVE to read this!”. For the purposes of this question, you can choose a long-running series, one writer/artist’s run on a series, a single issue, a limited series, a one-shot… whatever you feel fits the criteria. BUT, please choose only one, your absolute, all-time favorite comic. I know it’s hard to choose just one. But that’s kind of the point.

I’m curious to see what everyone says.

I looked forward to receiving each issue

Picked because it was the most stand alone title with only one crossover.

However what made me feel happy to be a comic book fan is Paul Dini and Alex Ross Shazam: Power of Hope 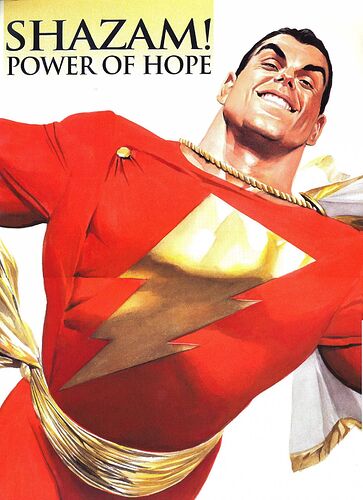 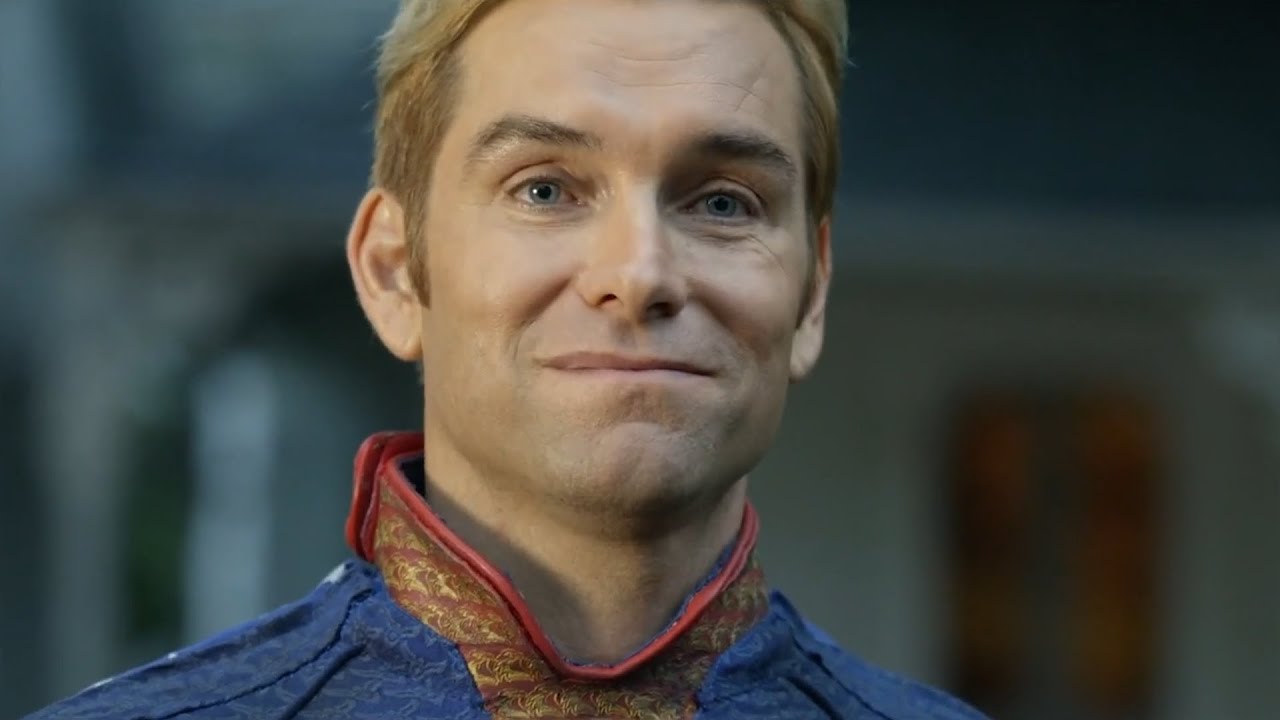 I would have to say either 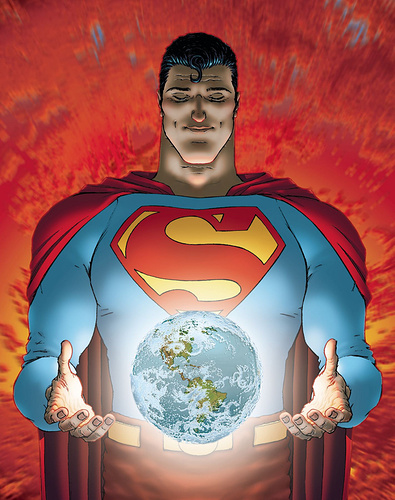 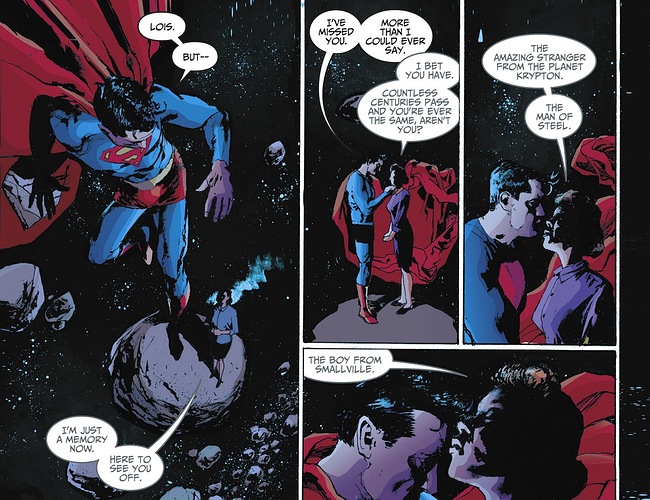 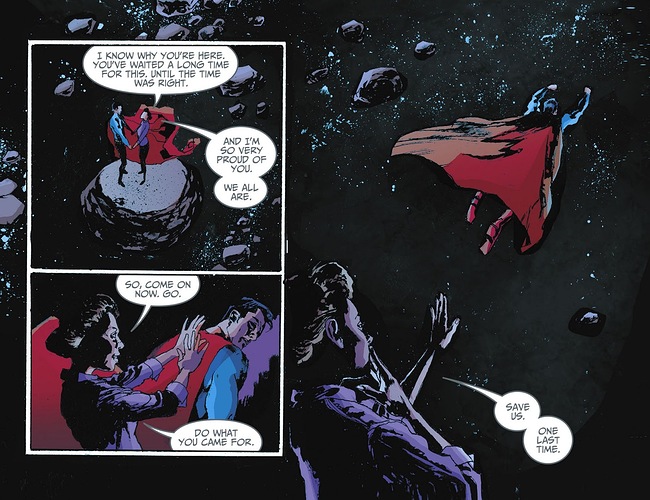 Joe Keatinge had a lot of great ideas for such a short story, and perhaps his reach overshot his grasp in some parts, but it still brings a lot of feels and has some great art. Apparently, he had an interest in a Superman ongoing based in this verse and I would have really enjoyed seeing that. Goddess know what he’s doing, apparently since his Image books didn’t sell, he hasn’t even been doing any writing, unless you can ‘writing’ for vidya to be actual writing.

And Morrison is Morrison. I’m not sure what I could say about All Star that hasn’t been said by someone, somewhere already.

It also has some flaws. I mean, JLo? But again, it also has deep feels.

I think in all art - whether I’m talking about sculpture or a painting in a museum or gallery (or simply in someone’s home), or something on tv or in a theater, or a performance on stage, by musicians or actors, or my oldest and fondest form of creation, books, what I want most of all is to feel something and to feel it deeply, and both of these do that, very much so.

You all know the answer from me. A story so epic Bruce Timm had to adapt it into not 1, but 2 movies despite it only being 4 issues long.

The Sandman is the comic that first showed me the storytelling potential of the medium, and I still hold it in the highest regard.

Anything Frank Miller, call me a Frank Miller Stan I don’t care
Wonder Woman New 52 by Brian Azarello
The Original Year One of Batman, as in his first year in publication
Batwoman New 52

A few that spring to mind, more or less in order (also not doing runs, only stories):
The Long Halloween
Red Son
TDKR
All Star Superman
Kingdom Come
Death of Superman
Hush
What’s so Funny About Truth, Justice and the American Way?

My favorite? hm… I don’t know could it possibly be…

I love the idea and setting more than the story itself. It’s the perfect environment for Batman but he still has to adapt to it. I have some ideas about the Batman timeline and this story marks a clear transition between old and modern to me.

Welcome to the community.