It’s a big week on DC UNIVERSE INFINITE: Batman/Fortnite: Zero Point #1 has arrived! We’ve got plenty of details on that below, along with everything else that’s new on DC UNIVERSE INFINITE this week—including new chapters of DC digital first series, the latest installment of Dark Nights: Death Metal, and much more. And of course, the latest highlights from the DC Community. Let’s get to it!

Tom King’s RORSCHACH #1 for me. 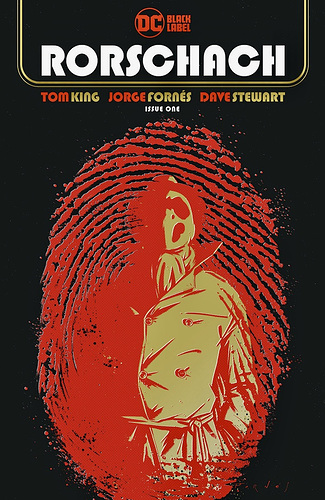 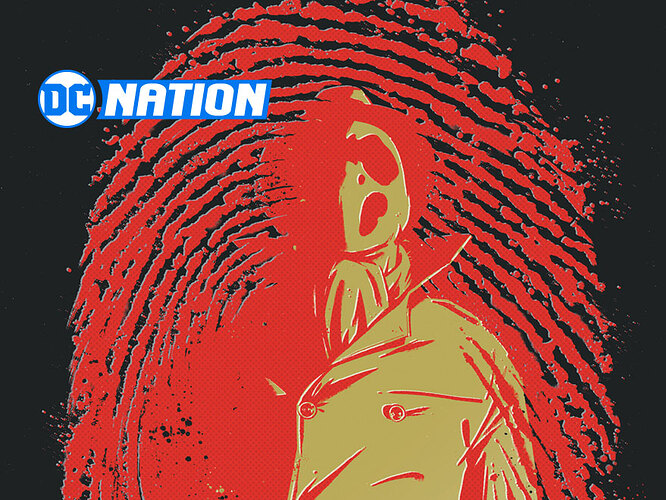 In the “DC Community Roll Call: Tell Us About Yourself!” thread, when asked…

What comic, TV show, or movie do you recommend to people who have never read comics before?

And Tom King’s RORSCHACH, as a follow-up to HBO’s Watchmen, is the comic I would recommend. 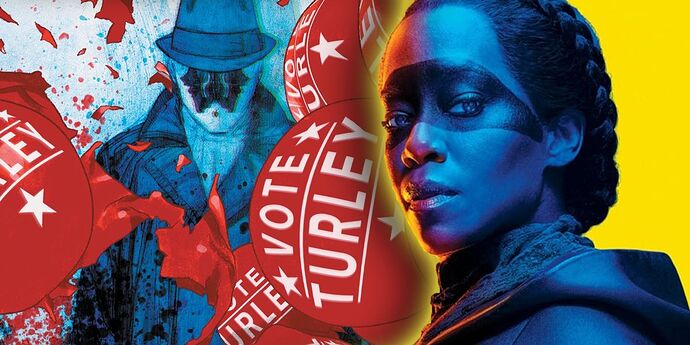 Rorschach #1 by Tom King and Jorge Fornés is not only a sequel to Watchmen, it even sneaks in a reference to the Emmy-winning HBO television series. 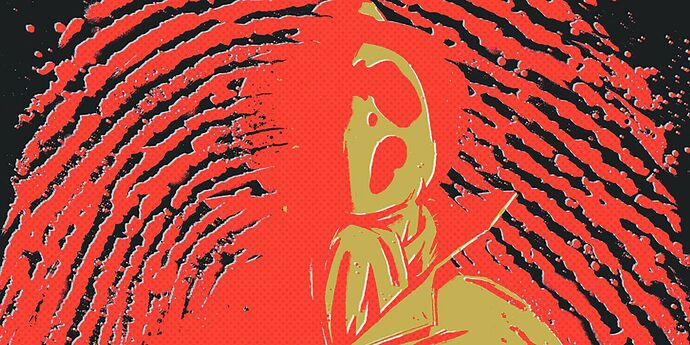 Review: Rorschach #1 Is a Meditative, Noir-Tinged Return to Watchmen's World

Tom King and Jorge Fornés' DC Black Label Rorschach series feels like a complete, noir-tinged departure from Watchmen as it charts its own path.

I own WATCHMEN, I still just haven’t read it yet though; beyond the first issue. 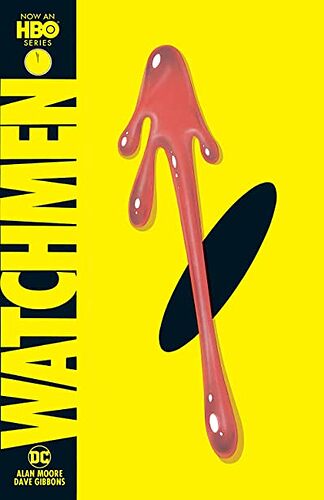 Soon to be an HBO original series, Watchmen, the groundbreaking series from award-winning author Alan Moore, presents a world where the mere presence of American superheroes changed history--the U.S. won the Vietnam War, Nixon is still president, and...

And I’ve had since 1986 when I first saw it on the stands in the comic shop, but I just haven’t gotten past issue #1 yet. I guess I’m afraid of being let down or something. I dunno… [insert smiley face]

Anyway, yeah, if someone has never read a comic before, then they can watch HBO’s Watchmen, and read Tom King’s RORSCHACH and be fine, and be entertained, I think.

It is… though for some reason 32 and 33 are missing on Comixology. Not sure why… probably an oversight.

Well, I read the Batman/Fortnite book and I can safely say I understand it better than I understand the actual game of Fortnite. Which isn’t saying much.

I signed up for the codes, will stick around at least until the run is finished, maybe afterwards too.

Someone in another thread asked about the game itself, so I spent a few minutes typing out the basics but since I’m a new user I couldn’t post another reply in that thread or send them a private message. I’ll post it here in the event that person or anyone else new needs general info on the game. If this is against a forum rule I apologize in advance:

Battle Royale is the more popular mode. You drop on to an island where weapons and items are placed. You can open treasure chests for a small cache of randomly generated items(weapons, ammo, maybe health and or shields, materials for building), fish at fishing holes with either a fishing pole or harpoon, or craft better weapons from makeshift ones using either mechanical parts(they look like gears) or primal parts(bones).

Chests generally appear in the same spots(sometimes they might not, random) so as you keep playing you’ll remember certain spots to go to. Certain chest will randomly upgrade to better chests with better loot.

You start with your pickaxe, or “harvesting tool”. Break things down to gain building materials, which then let you build walls, steps, platforms and roofs to either protect yourself in a pinch or gain access to different areas.

You can also attack people with your pickaxe if they get too close and you don’t have another weapon.

The island is surrounded by a storm that closes in over time. If you’re caught in the storm you gradually lose health. Earlier storm phases will tick off 1 hp per second. Later it increases to 2, then 5.

There are different modes of play for basic Battle Royale. Either solo, or as part of a team. The goal is always to be the last person or team standing.

What separates players is usually their aim and especially their building skills. Higher level players(especially on pc) are very good at building and can be frustrating to take down.

There is also Creative where you can just mess around. I don’t really play that mode but you might want to give it a shot.

The other big mode of play is Save the World. Up to four player co-operative play. You have to complete some tasks and build a fort, then fight off waves of enemies. Takes some time getting used to but you might like it.

I’ve been reading the Milestone books, and we’re at the point where Shadow War is popping up for some of them. Shadow War hit in the Jan 1994-dated comics, which were:

We’ve seen Static 8 already, and just got Icon 9 this week… but it’ll be a month before we get part 1 in Hardware 11, and even longer before Blood Syndicate catches up… and are Xombi and Shadow Cabinet even on the docket? I might pause my reading until more books become available… but I’m really enjoying them, so I hope it’s soon!

If nothing else, the comic got me to give Fortnite another chance. I at least understand it now, though I don’t think it’s something I’ll play often.

The book did tell me about the new Robin series though, which is looking cool.