I’m happy for you, really. Like I said before, not my cup o’ tea, but if it makes fans happy and generates money for WB to make other DC stuffs…

Just hope that they don’t take all their movies in this depressing, hyper realistic, “grounded” or what have you direction. Joker, The Batman, and now this…

No, I imagine only certain movies will be like the Joker and The Batman.

Warner Bros. is cool like that, they can do all kinds of flavors.

If you connect everything, everything pretty much has to be the same.

If you do like what Warner Bros. is doing, you can just tell whatever kind of story you want to tell.

Even a musical with Lady Gaga.

A random thought on Lady Gaga:

Looking back at “Paparazzi”…

…and I guess she’s been doing a little bit of a Harley Quinn for years.

She is such a cool casting choice.

And while I’m more of a Jazz snob – give me some Miles, maybe a little Ornette Coleman; or someone a bit more obscure like Wadada Leo Smith… or someone from today like Ambrose Akinmusire, or Christian Scott and his flamboyant dressing self, and back when he covered that Thom Yorke song… give me that and I’m good.

But I do love a good Pop hook, and “Paparazzi” has a great Pop hook; that and the “Poker Face” hook are so much fun to me. The song themselves I can take or leave, but those hooks are killer.

Speaking of The Killers and killer hooks… 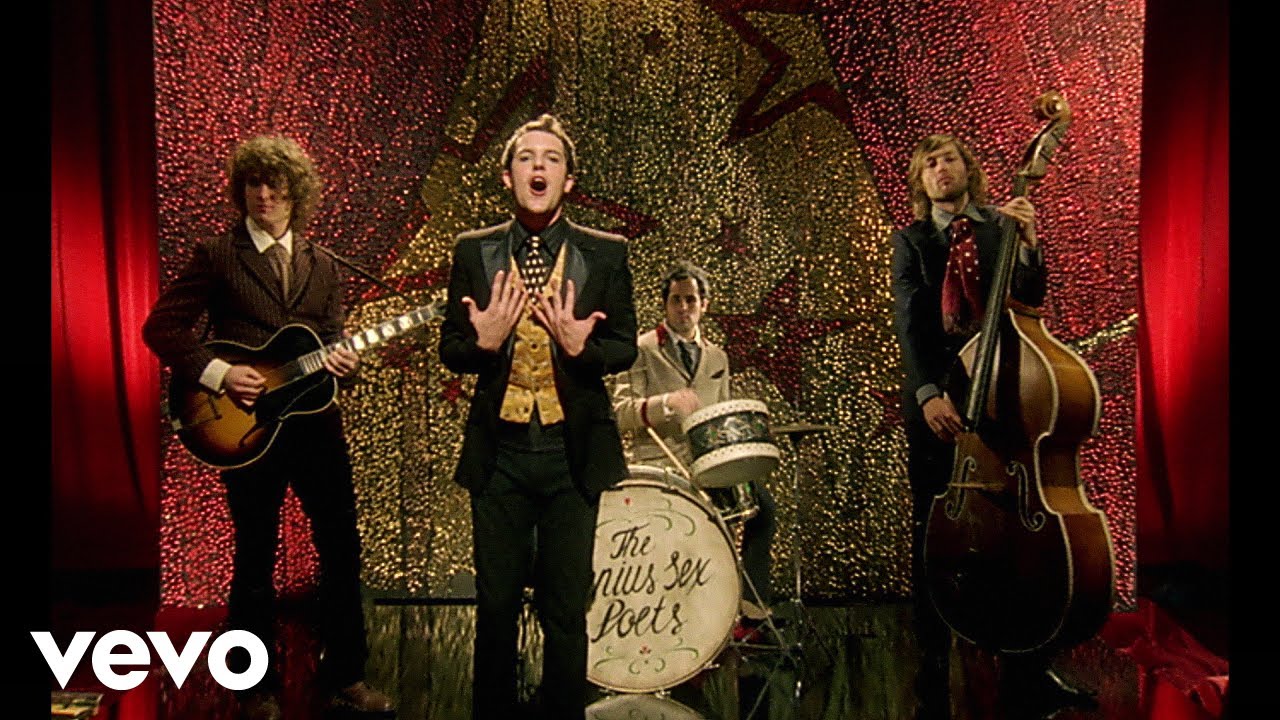 And let me stop before I get carried away.

Lady Gaga, though… great pick. And making this a musical is going to be so much fun. 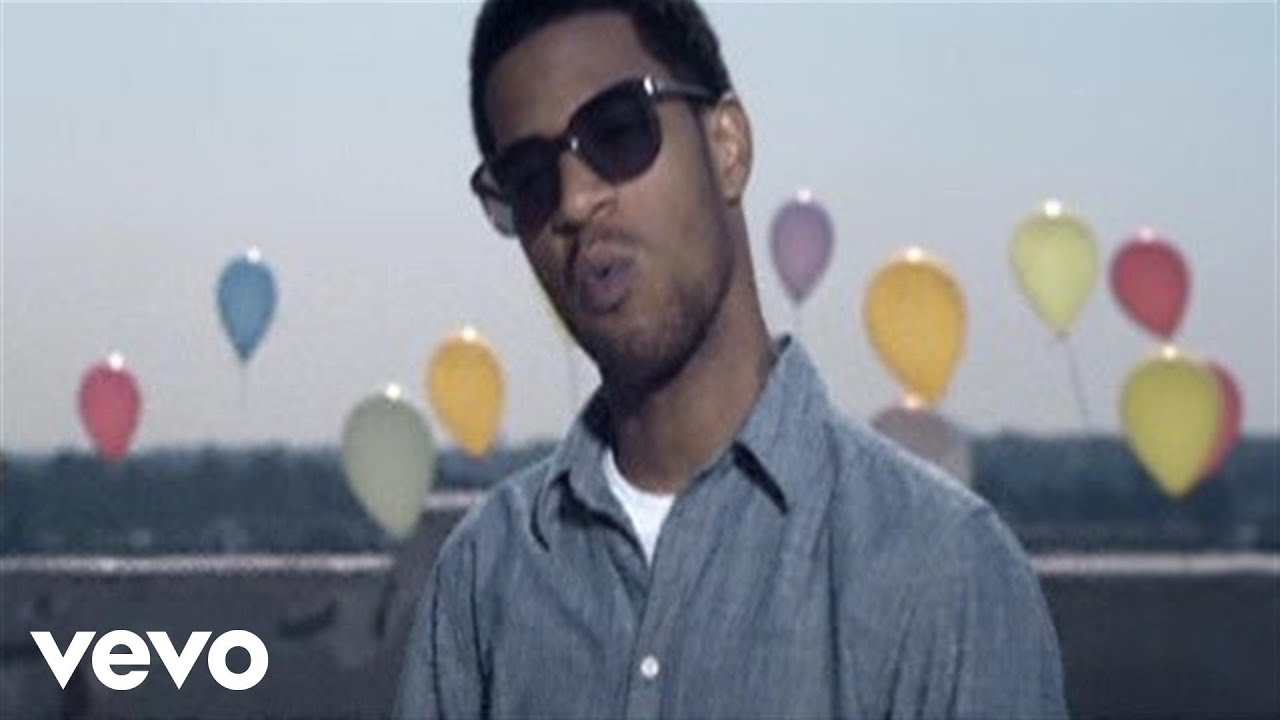 Okay… go it out of my system.

(And Common would have probably been a pretty cool John Stewart; he wanted to play him… )

Anyway, I guess this movie is going to cost a bit more than the $60 million for the first one.

One of the reasons is that Joaquin Phoenix is getting a pay raise.

I guess he got $4.5 million for the first movie. He’s getting $20 million for Joker: Folie à deux.

I’m quite sure Todd Phillips is getting a bump up too from whatever he got the first time around.

And Lady Gaga is going to come at a price too, no doubt – she’s halfway to an EGOT. She has an Oscar and Grammys. She probably won’t get an Emmy or Tony though… maybe a Tony, I don’t really see her doing much television for an Emmy though.

Oscar and Grammy nominations I see for this though. And this is probably going to be one of those vanity projects that studios like to do for bragging rights.

The blockbusters pay the bills, and these kind of movies you do to show off to your pretentious friends…

Unless of course you make a billions dollars like the first one did, then you have it all.