What other Elseworlds stories should DC make after the upcoming ‘Joker’?

There have been numerous questions about where exactly Todd Phillips upcoming Joker film sits in the DC film universe. Is it part of the DCEU? Is it an Elseworlds story? As it stands right now, the…

So according to the new Empire spread on the upcoming Joker film, the director Todd Phillips originally pitched the film under a new DC films banner DC Black, similar to their black label in comics, that could feature mature Elseworlds stories that could be separated from the other DCEU timelines. Assuming Joker is a critical, audience, and/or box office success, what other DC properties should they consider adapting in this Elseworlds fashion? 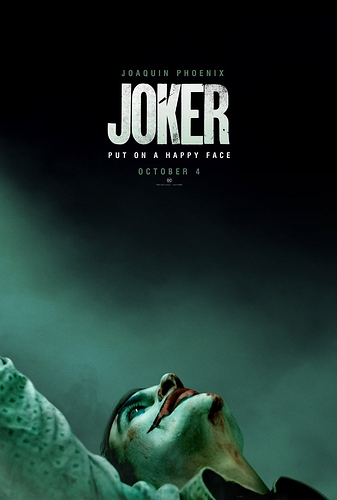 Animal Man, for sure. Take some cues from the subdued take in Jeff Lemire’s New 52 run.

That’s easy! Superman: Secret Identity. How does a person in our world named Clark Kent, who is constantly compared to his comic book namesake deal with life when he one day realizes he HAS the powers of Superman? It would make for a wonderful film.

Gotham by Gaslight. It is a quintessential world greatest detective story, and I think would really resonate with audiences that Batman is truly the character you can put any where, any when and he still works, because he’s a great character who’s “superpower” is his sheer force of will.

It showcases elements that were taken from Sherlock Holmes and the ways the characters reflect each other.