What Music Genre Does Your Favorite Hero or Villain Listen To?

I was just thinking how Lex Luthor is usually portrayed in movies or comics listening to classical music and I think that really fits his character well. It got me thinking, what does Superman like to listen to? At first I thought country or folk since he’s from Kansas but he moved to the big city and travels the world on a daily basis. Maybe he’s into a more eclectic assortment of things? But what does Martina Manhunter listen to? Or Batman for that matter? My guess would be Batman studies music to stay up to date but prefers meditative type things. Lobo likes heavy metal obvi.

I bet he was totally into Dub Step too. 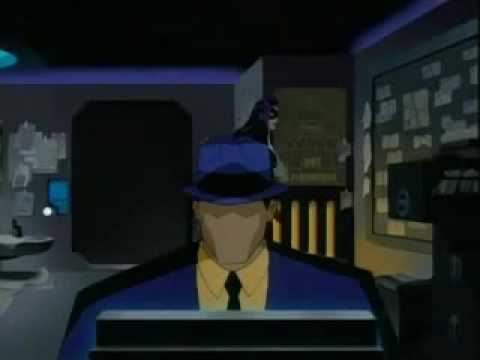 Clark Kent may not admit it (as some might see it as going against the grain of his mild-mannered image), but he’s a pretty big fan of trance, techno and house music, as is Lois.

After Superman saves the day, he’s been known to frequent Warrior’s on DJ Night to see what’s cooking in the electronica scene.

Lobo loves heavy metal, but is partial to other genres of human music. Donovan’s “Sunshine Superman” is a favorite, due to the lyric of “Superman and Green Lantern ain’t got nothing on me.” to which the last Czarnian fully fraggin’ identifies with, man.

Ted Kord loves The Beatles. Sure, that’s a bit on the nose, but Ted couldn’t care less. He loves to throw Twist and Shout on when he’s tinkering with assorted doodads, gizmos and/or vehicles.

I have a feeling Hal Jordan would like classic rock, but given how many exotic alien cultures he’s been around, I can see him also being into strange electronic music. Or just music from other planets, if that counts as a genre.

Stargirl- “The Star Spangled Banner” (obviously)
Wally West- The Sonic X Theme Song
J’onn J’onzz- “Not Evil”
Jessica Cruz- “Everything is not Awesome”
Carrie Kelley- Elfman’s Batman Theme
Miller’s Batman- Adam West Batman Theme
Regular Batman- Like me none, he likes being alone with his thoughts.
Alan Scott- “Nobody Else but You”
Obsidian- “In the Dark of the Night”
Hawkman-“Time and Tide”
Hal Jordan- “Love Survives”
Black Adam- “Very Important Creature”
Clark- “Wonderful Kind of Day”

Jason listens to Classic Rock for sure. Metal rock during training/punching out his anger, as seen in Titans, but definitely classic rock (my favorite genre), no questions asked.

Batman definitely listens to “Waiting for Superman” but refuses to admit it because he knows the batfam would tease him about it. Deathstroke also listens to ABBA, and you can’t change my mind.

Deathstroke also listens to ABBA, and you can’t change my mind.

As he pulls the trigger on another assassination, he hums “Mamma mia, here I go again!”.

Is it bad that me and MrJasonTodd have had an actual discussion over this?

No, nope and nuh-uh. It’s always fun to theorize a character’s musical tastes.

Perhaps it’s on the nose, but in addition to ABBA, I bet Mr. Wilson loves Guns 'N Roses.

I’m concerned about those that don’t like Guns 'N Roses, I mean… they’re a classic!

Agreed. I like to kick my heels up in Paradise City when time allows.

I’m pretty sure my gurrrl’s BFF Dinah got her hipped to The Donnas so Barb’s probably got a few of their tracks playing in the background while she’s tracking down clues on the computer about the big bads she’s currently pursuing. 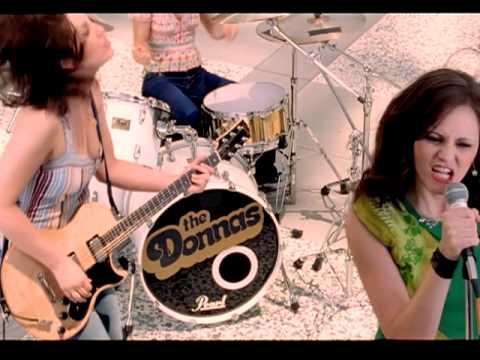 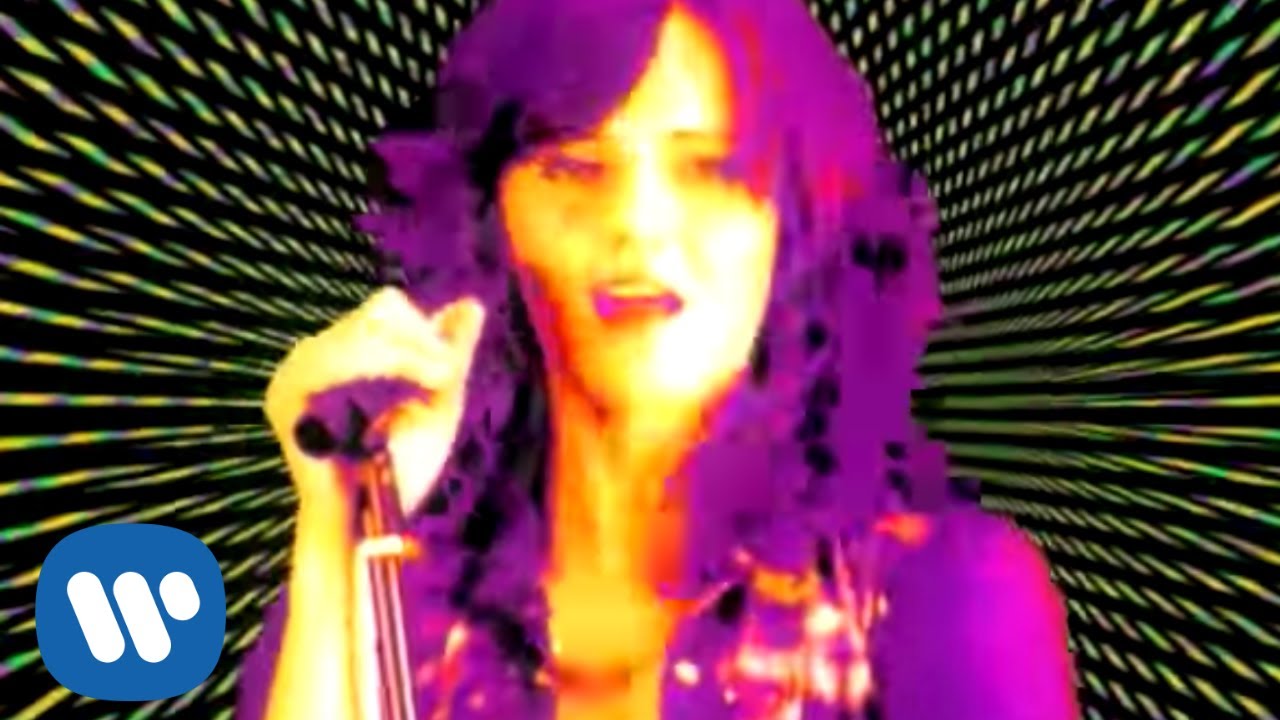 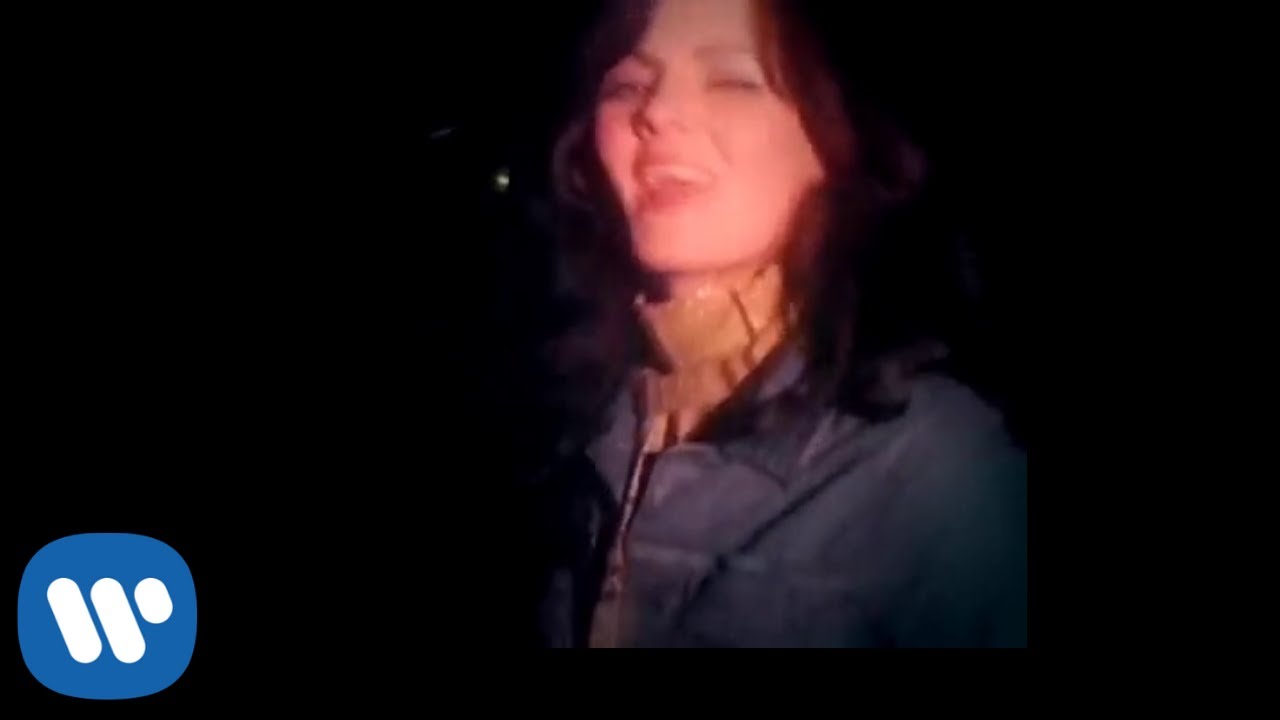 I have a feeling Bats would listen to late 90’s early 2000’s hard rock… probably metal too.
Dick is definitely a pop music guy but I see him listening to all kinds of music.
Wonder Woman is definitely a classical gal.

I was thinking Dinah would listen to Sleater Kinney or harder Riot Grrl stuff from the 90s or even Sonic Youth. Then again, I could see Dinah, the lead singer of Black Canary, listening to Paramore.

@D4RK5TARZ- I’m thinking Barb is def more the Sleater Kinney fan. She would probably be the one who intros Dinah to their catalog.

That is also a huge possibility!

. . . and you know her record collection is eclectic and so dope.