What Makes Smallville A Great Show?

The insane level of suspense that leaves you on the edge of your seat, wanting to binge the show until Clark becomes a masterful super hero…

When Erica Durance arrives in Season 4. 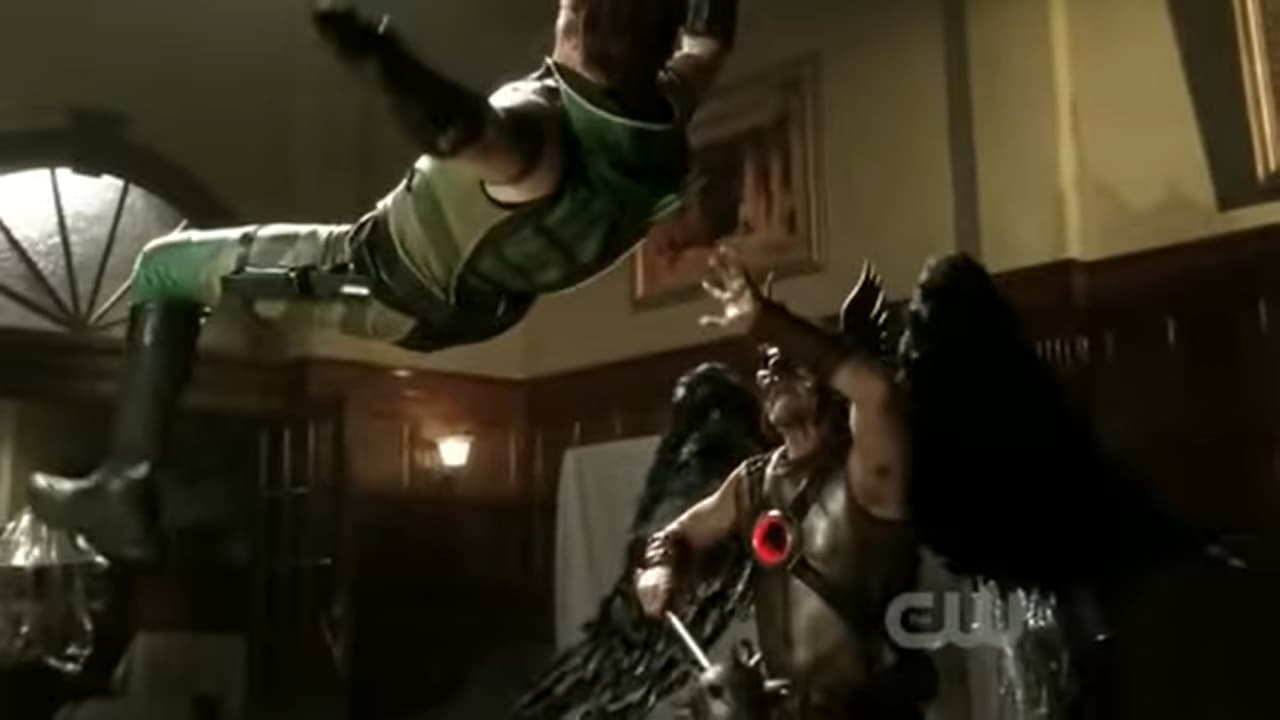 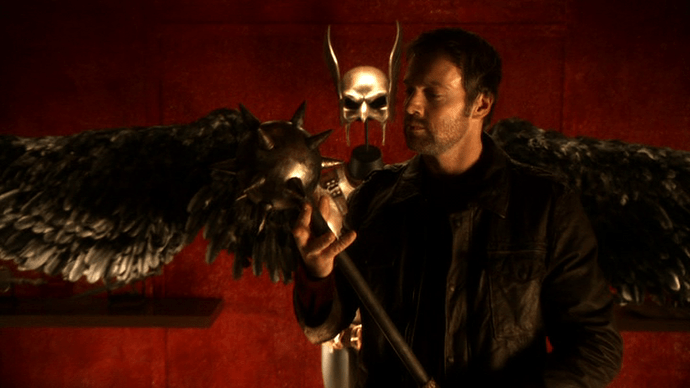 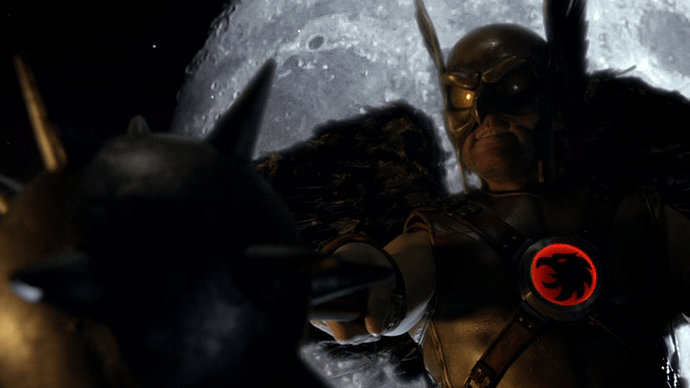 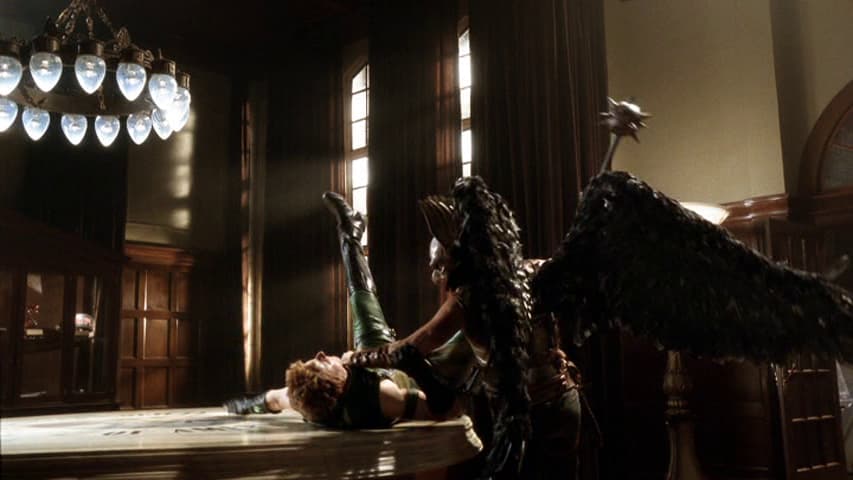 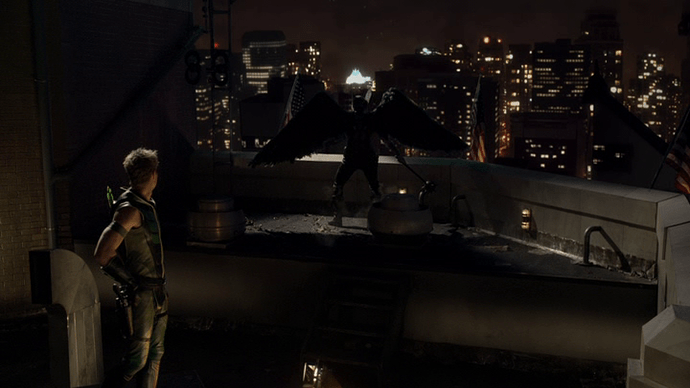 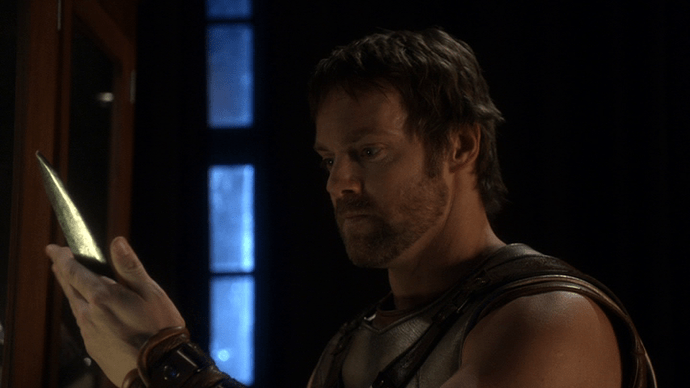 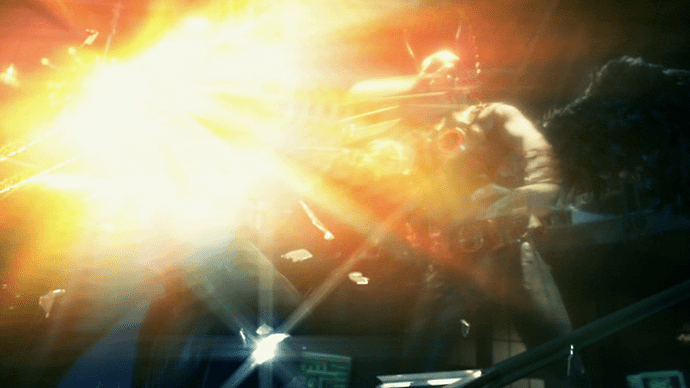 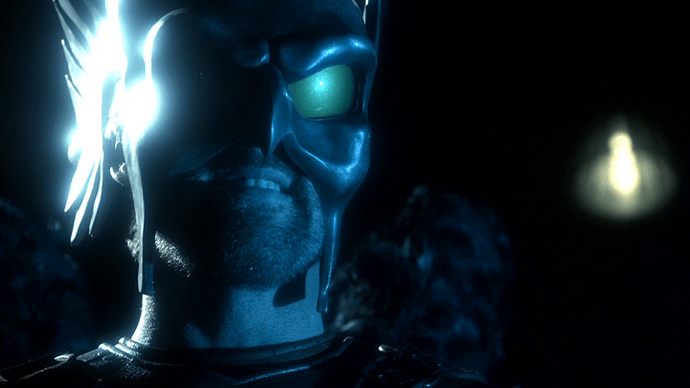 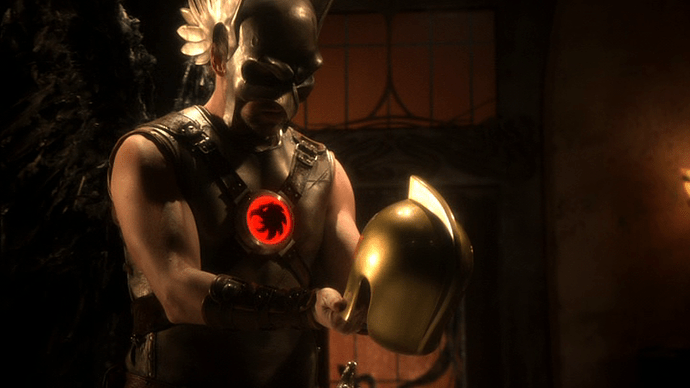 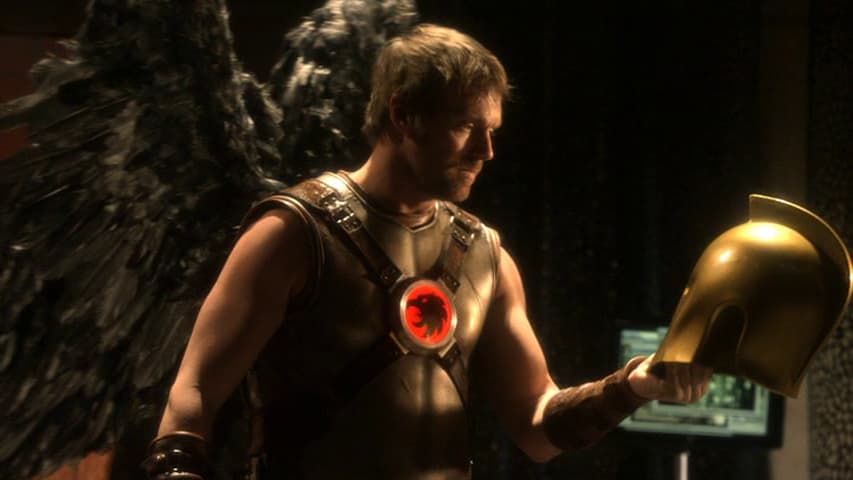 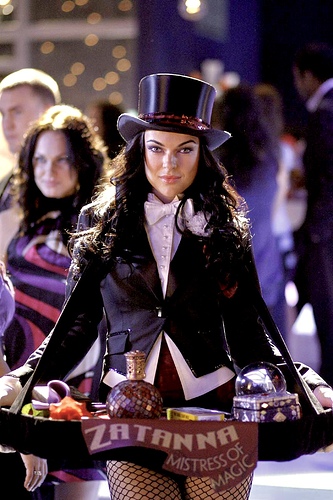 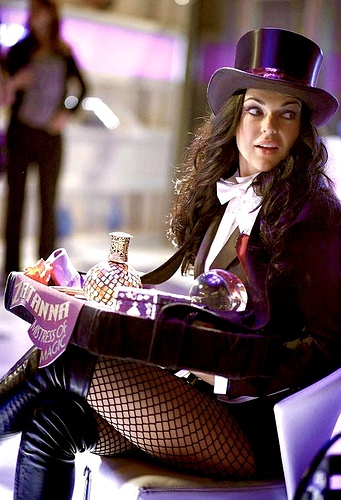 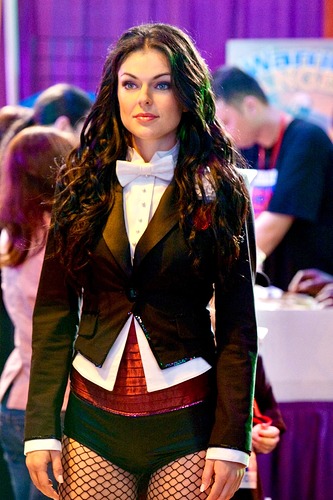 Paging @Jurisdiction since I know you love this show so much.

I love it more.

O-kayyyyy? Nice to know… I think?

To me, I think what makes Smallville such a great show is that it inexplicably feels both timeless and contemporary to the 2000s. Looking at the special effects, the music selections, the clothing choices, not to mention the technology, it captures a very quaint 2000s-era aesthetic. At the same time, a lot of the major plots in the show are centered around family dynamics, the uncertainty the future holds, the guilt from past mistakes, etc, which I think everyone can resonate with on some level or another.

On top of that, and not to state the obvious, but its a Superman show where he fights bad guys and occasionally gets laid, so that alone makes it worth the watch!

Thanks for the mic, @TheWifeOfJasonTodd!

In other words, Smallville.

The aggressive pairing of comic books and soap operas, taking advantage of the similarities found in the two

The first live-action show given that was given the freedom to team up two or more DC heroes, and they made the most of it.

And just the level of success - with the current landscape of broadcast television and today’s tendancy towards a reduced # of episodes per season, it is hard to see another super hero show racking up that many episodes (Teen Titans Go claims 250 episodes, but that only counts as 125 half-hours of television in my book)

The writing, acting, directing, casting, music, Christopher Reeve’s guest appearance and the overall love and respect for not just Superman lore, but the lore of other DC franchises as well (The Flash, Justice Society, Legion of Super-Heroes and Zatanna, among others) are but a few of the things that make Smallville not just a great TV show in general, but the best live-action DC TV series of all time.

Oh, and Booster Gold, too. He makes everything great.

Smallville is A Great Show Because All of the Reasons You Stated and More!
The Cast and Crew Were Great!
The Actors and Actresses Brought the Great Characters Too Life!
The Writing Was Great!
Green Arrow Was Great, So Was the Blur!
Enjoy Watching the Show, Over and Over, Again!
Smallville, is One of the Best Shows, Ever!

It created such iconic and definitive characters. I mean, to this day there still hasn’t been a good Lex Luthor, and Smallville’s been off the air for 2 decades so that says something.

As soon as Smallville ended, the CW started a show about the the number two hero on Smallville, and that begat a half dozen other DC shows on the CW network, and then that producer co-created Titans and Stargirl for DC Universe. So Smallville DNA remains evident all over DC’s televised content.

For me it just had the magic that a lot of shows miss. The entire cast, crew, and creative team gave their hearts to the show and you can see it. It’s one of those things you are lucky to get, and it’s literally magic. You have to be a little lucky and super dedicated to make it happen. They have the best cast in the world but the writing is outstanding! They all like each other and help boost each other because it was honestly a grueling 10 years especially for Tom who is in every episode and practically every scene! Yet they are all earnest. Although freak of the week got repetitive, they were able to adapt and evolve the show as the seasons progressed, trying new things and constantly moving the show forward so it didn’t get stuck trying to be what it was in the early years. As everyone has already said, the music, effects, sets, costumes, it’s all nostalgic but timeless at the same time. It’s fun and serious, suspenseful and carefree, all at the same time. Everyone who participated in making this show should forever be proud of what they did for us fans. This show is everything to me, and it makes me so happy to discuss it with this incredible and supportive community!

[IMG_4188] In celebration of the 20th anniversary of Smallville, welcome to the [Smallville Fan Club Logo TP] Whether you’re an avid rewatcher or this is your introduction to the show, this is the place for new and old fans alike! Smallville is a show with an incredible cast, the best music samples from the turn of the millennium, and enough love triangles polygons to stump a math teacher. There’s 217 episodes, 125+ tie-in comics, and layers of easter eggs for us to explore, so let’s click ou… 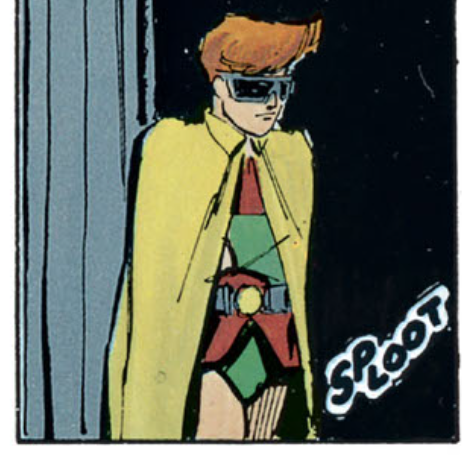 I never liked it. I missed black and silver suit immediatly.

Exaxtly, because of Smallville we now have so many comic book shows on television.

Smallville Had A Great Cast and Crew!
Great Acting!
Their Writing Was Great!

The Show Had A Nice Feel!
It Felt Like Home!
Nice Family Setting!

Ma and Pa Kent Were Great!
The Stories Were Well Written!
I Agree with Bar El!

There Were Plenty of Inside Jokes!
The Banter Between Clark Kent and Lois Lane, Was Great!
All Around a Great Show Too Watch!