What is Your Favorite Comic Book Rivalry?

Mine is… You can probably guess actually 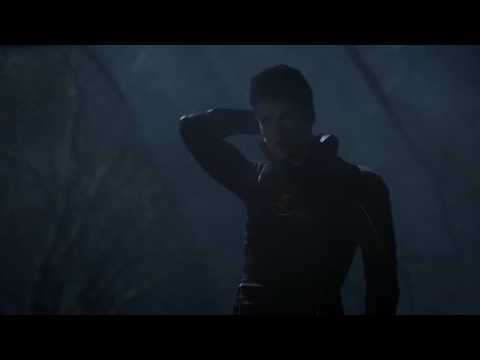 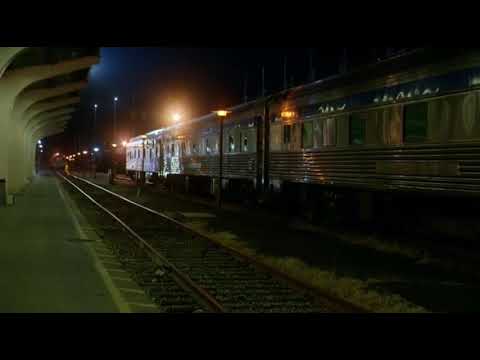 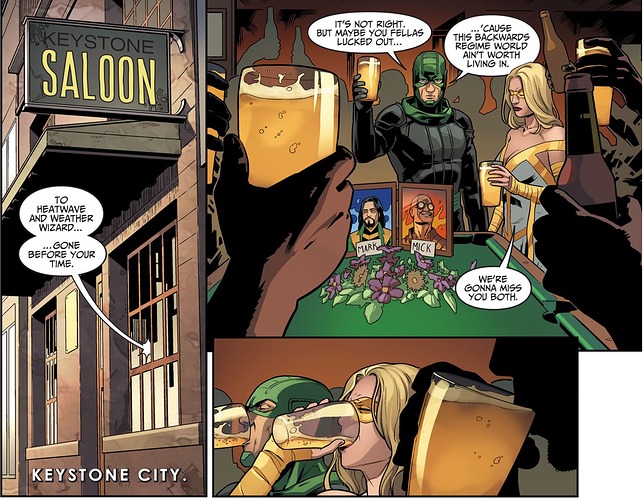 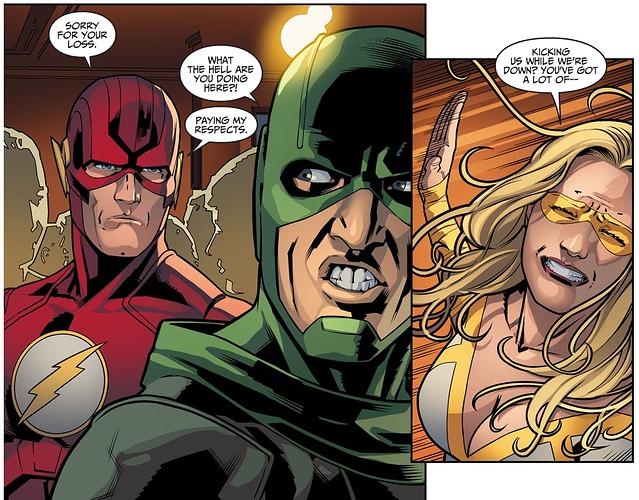 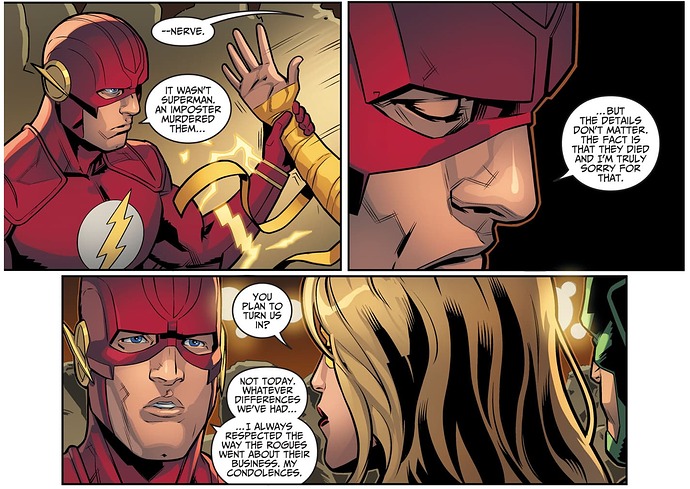 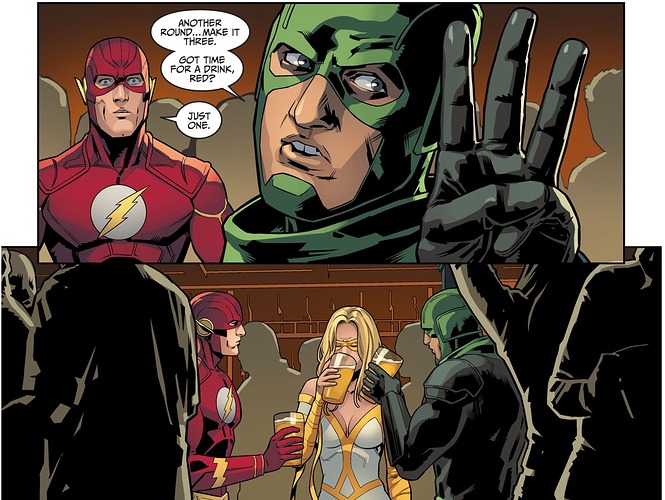 So starfire and Blackfire?

Y’know, I do like seeing Red Hood fighting against Black Mask. While it’s obvious that Joker would be a big enemy for Jason, Joker mostly cares more about fighting Batman, but in recent years I felt like Black Mask was a good arch nemesis for Jason. Even though he’s still a part of Batman’s rogues gallery, I can see Black Mask being in Red Hood’s own rogues gallery.

They were rivals in Under the Red Hood (both comic and movie), in the Arkham Knight Red Hood DLC, and he was the first big baddie in the first story arch of RHATO Rebirth. 3 times to me is better than 1, these two have history.