What is Your Favorite Batman Video Game?

Definitely Arkham City. I love the Arkham franchise as a whole, and City to me is just the most consistently great across the board. Knight is a close second, and I actually feel like it hits some higher highs than any other game, but the Knight’s reveal and timed races brought it a bit down for me as well.

Arkham Origins but basically any of the Arkham games in general. They’re all pretty well made and fun to play through.

Hey @richbryce98.73309, moved this over to the “TV, Film and Games” section for better visibility.

Oh, and a WB publicist replied to the actor that they’d be “letting the cat out of the bag reasonably soon.”

I see this thread, and I hear the Sunsoft NES Batman theme. 'Nuff said.
https://www.youtube.com/watch?v=JvzsFS4Plmw

The Arkham series
To hard to pick one.

Arkham City, with Arkham Asylum and Arkham Knight right behind it.

Arkham Origins and Arkham Knight for me. Of course the Injustice series too, but those aren’t exclusively Batman games.

For old school, the Batman Returns beat 'em up for Snes was great! 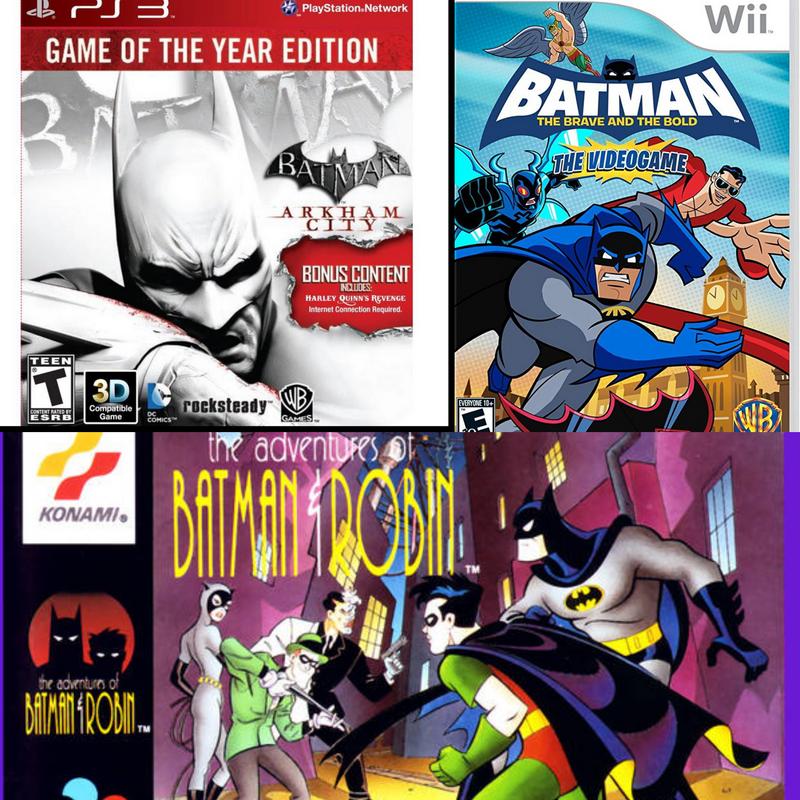 Has anyone played Batman: Vengeance here? It’s one of the games I remember vaguely from my childhood and it has Batman TAS voice actors. Can’t find my copy but would love to give it a try.

My favourite Batman game when it comes to everything but gameplay is Batman: Arkham Asylum. I love that it’s very claustrophobic, and it seems it has less backtrakcing than City (which may not be the case). City has better gameplay but the story is too flashy for me (but still deserves 2nd place). I hated Knight for the stupid drone missions with the Batmobile. Origins was just ok. Hard for me to choose which one is worse.

Yeah I own Batman Vengeance & it’s follow up Batman Rise of Sin Tzu. I loved it and played both as a kid when they came out, but Vengeance was Better! It was my first Batman game too lol I honestly forgot about it when I made my top 3, but it is Great!

I know a lot of people didn’t like Arkham Knight but I loved it. I mean I love the entire Arkham series (don’t understand why Origins isn’t in the arkham series) but Knight is my favorite.

The Adventures Of Batman & Robin