What Is the Snyder Cut?

This will probably ruin my already miserable reputation (Batman '89 reference). I’ve seen that the Snyder cut is being released and it got me thinking. I don’t actually have any idea what this thing is. I used to think it had something to do with Scott Snyder’s hair (“Snyder” and “cut” what did you expect me to think of? Prime ribs?!). I look it up online and get a bunch of angry rants about how Scott’s brother Zack should release his cut of Justice League. What exactly is this thing and why should I care about it?

Lol I have no idea whether to answer this seriously or with a joke.

I honestly don’t know so either is good as long as someone is honest at some point.

Ok, This is as much as I know. Snyder was directing justice league, and then he left due to the death of his daughter. As the movie continued, some of Snyder’s ideas were lost. The Snyder cut is a directors cut. It is Snyder’s version of justice league, rumored to have stuff like more characters (don’t quote me on this, but I think I once heard he was planning on using Gl and/or Martian man hunter?). Release the Snyder cut was a big campaign, with their goal being to, of course, release the Snyder cut. ( This is what I remember offhand, and I’m 80% sure I’m right)

The Snyder Cut is Zack Snyder’s 4-hour-long rough cut of Justice League, assembled before the reshoots by Joss Whedon that were designed to make the film more Avengers-esque.

Ah. Okay. That does sound cool. A lot cooler than a hair cut. Thanks @AlexanderKnox and @SuperBlueGrodd!

Well if you must know… 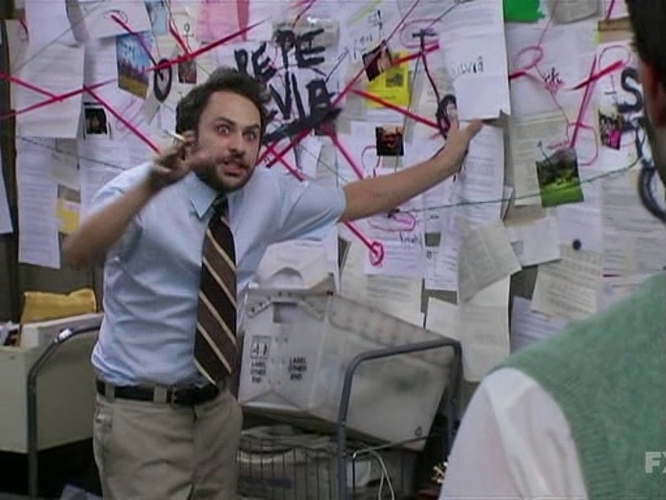 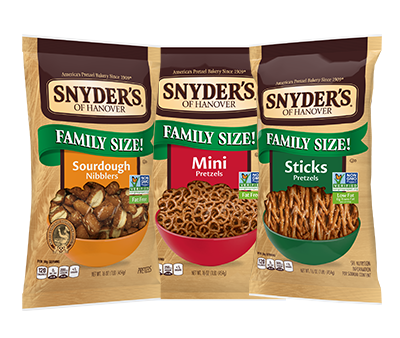 OOOO!!! Now I am interested! Much better than a hair cut! 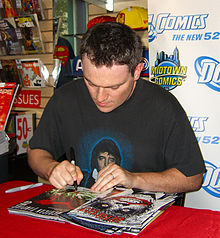 I heard that all new HBO Max subscribers get a coupon for a free bag of pretzels. Sounds like a steal to me

I mean, I wasn’t going to get the hobo max but if it comes with pretzels sign me up!! 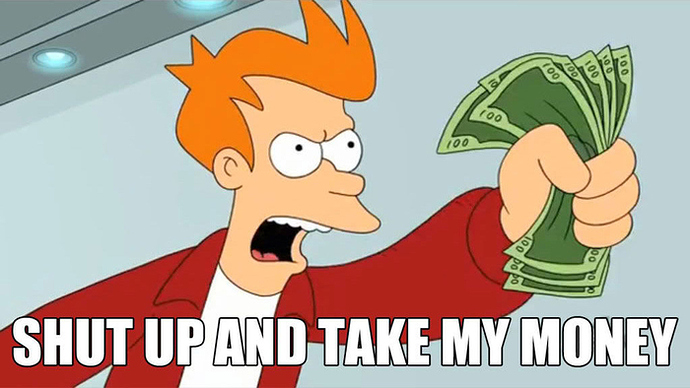 Everyone is talking about Zack Snyder Cut, I am waiting for Scott Snyder Cut!

So I just got HBO Max and finally watched Teen Titans Go to The Movies. After watching it twice, I figured out the true meaning of that movie. In the movie, Slade has made a Doomsday Device to broadcast a movie into everyone’s homes to take over the World! HBO Max is the Doomsday Device and The Snyder Cut is the movie that they will broadcast into everyone’s homes while we are all stuck at home! This is why they are hyping it so much, so they can take over the World! The Real Teen Titans must come back to defeat Slade and his evil plan! HBO Max and The Snyder Cut must be destroyed so we can all continue enjoying DC Universe way into The Future!

The so-called Snyder Cut is a previous version of the Justice League film.

After WB instructed Snyder to set aside his plans for Man of Steel 2 and fast-track bringing Batman on board as the next step to fast-tracking a Justice League movie, Snyder made Batman V Superman, which underperformed and proved to be somewhat divisive (although it must be said that the “Ultimate Cut” is vastly superior to the theatrical cut).

WB and DC panicked, and brought on Geoff Johns and Jon Berg to “help.” This is why I referred to it as the so-called Snyder Cut, as it does not reflect what Snyder wanted to do. It also condensed the planned two films into a single film. After a personal tragedy caused Snyder to step away, the higher-ups took the opportunity to bring Joss Whedon on board, who proceeded to rewrite and re-shoot significant portions of the movie.

Meanwhile, despite calling for an endless series of reshoots and re-edits, one thing that the leadership refused to do was push back the release date. This meant that they had to put whatever was done on the big screen at the appointed time, no matter what. This resulted in a “Frankensteinian” mish-mash of a film, and one in which they hadn’t had time to complete the visual effects, a fact which was often glaringly obvious.

After the fact, tales of a previous cut of the film began to circulate, and disappointed fans began to wonder if it might have been a better film. It probably couldn’t be any worse. WB and DC, however, had (and still have) no incentive to release it. They badly mismanaged the “DCEU,” and releasing the Snyder Cut would only serve to emphasize that fact.

In time, however, AT&T acquired Time Warner, and they noted that there was clearly significant demand for the Snyder Cut. With the streaming wars in full swing, AT&T and HBOMax decided to give the fans what they want, in the hopes that it would bring in new subscribers.

And here we are.

Thank you! While I enjoy the pretzel talks that explains everything nicely.