What is the first ever comic you owned

It’s the first comic I ever purchased 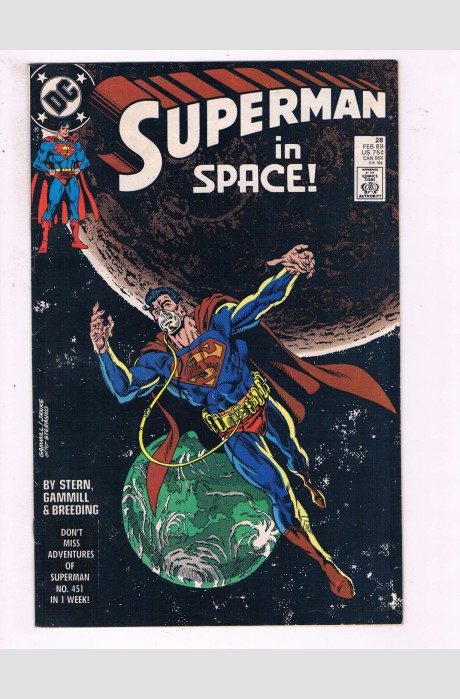 …got it at the same time 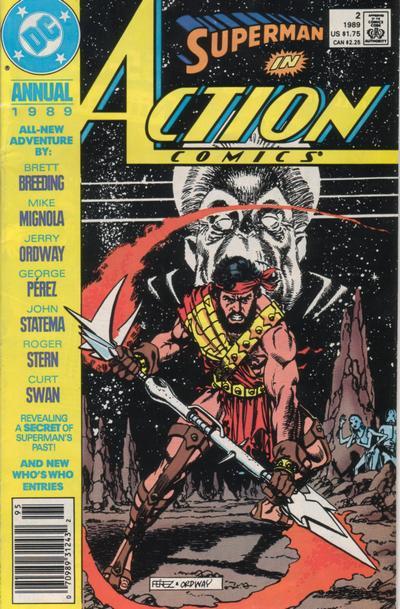 The first comic I bought at a comic store was Robin volume one #1 (his first mini-series). Blew my eight year old mind to see Robin in his own book.

First comic I bought was X-Men #209 I remember reading in the bookstore and feeling so guilty I bought it. I still have it

I had an old Spawn comic which may have come with an action figure, but I dunno what happened to it.

I got all my Dad’s Silver-Age comics

The first co.ic I owned was Transformers #9 my mother bought it , it was the October issue and it was #9 month and day of my Birthday…I know its goofy.

I don’t remember if it was action comics or Superman but it was an April’s fool issue I think where Superman and bizarro switched bodies. If I recall Superman even sayer wow bizarro might be stronger than me but he doesn’t have the brain to use it all correctly. This might be why bizarro is my favorite “villain” ever.

My first comics was “Batman: Night of Owls” (Batman n°2 of the serie… yes I know, I haven’t red the first tome xD) I’ve always been interrested for “the court of Owls” ^^

I screwed my life up in 1962. I think I bought the Batman and robin annual

And I bought a legion of super heroes comic at the same time.

Those are the earliest I remember spending money on.

My dad bought me Batman , Superman and some cowboy comics before that.

I found the cover photo!!! 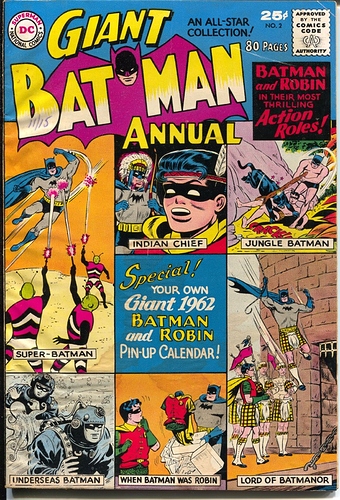 Mine was the the first and second volumes of “The Walking Dead”. I got it from a girlfriend at the time and said to myself, “I’m not a comic guy”. The books were so good I decided to pick up Batman Court of Owls Vol 1 and it just steamrolled from there. Now I’m a “comic guy” lol

The Killing Joke. Still is my favorite comic ever.