What is the first ever comic book you remember reading?

Tales of the Teen Titans 89

Probably some issue of X-Men. But the first comic I remember buying was The Flash #50 from the Wally West era. I bought it because it had a really cool cover and I was sure it would be worth money some day. It is not, but the cover is still cool.

A Superman Annual in the early 1960s.

I think it was Adventures or Superman 502, a Superboy focused issue in the Reign of the Supermen, storyline. Perhaps also Robin 0 which had Tim Drake meeting a past version of Dick Grayson when he was Robin.

The first comics I remember reading was Detective Comics 460 when I was 6 in 1976. I went with my mom to the corner store after church to buy milk, and I got to pick out a comic book. With 4 Batmans on the cover - it was an easy choice! Thanks to this service, I was finally able to complete the story! 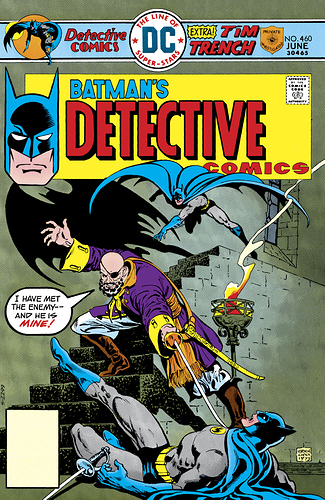 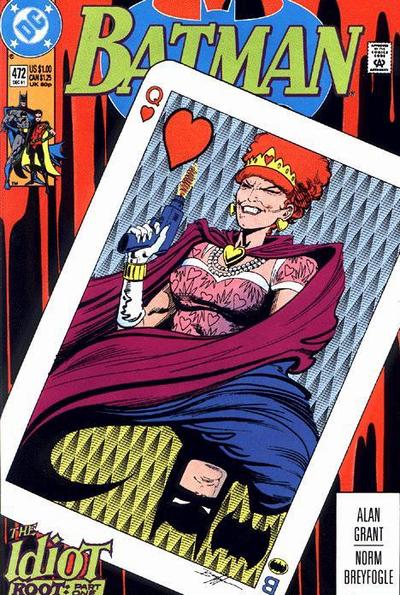 I guess it kinda qualifies but when I was a kid the closest thing I had to a comic was this short little booklet thing of Buzz Light-year of Star Command (probably got it from Burger King or something I don’t remember). The first comic I bought and owned and stuff was Spider-Girl (1998-2006) Volume 1 through the Marvel Comics app last August or September.

My dad bought the first 25 issues of original spawn. He kept them put up In a long box for when I grew up. Use to pull them out occasionally and carefully flip through them with me. He gave me them at my wedding 4 years ago.