What happened to the coloring books?

I love the Coloring DC series of adult coloring books. Does anyone know why they stopped putting them out or if there’s any word on new books coming?

Sadly, the Adult coloring book craze using those nice colored pencils was a fad that kind of came and went for the publishing industry in general a few years ago.

My wife and I greatly enjoy them particularly in the winter, the pencils can be a lot of fun. I’ve also found it’s fun to just find black and white versions of famous covers and print them out and color those.

Just seems like a good thread to post some of these colorings; I am no artist,but I wield a mean coloring pencil ( when I have a copy of the original cover in color on my tablet at the same time)… 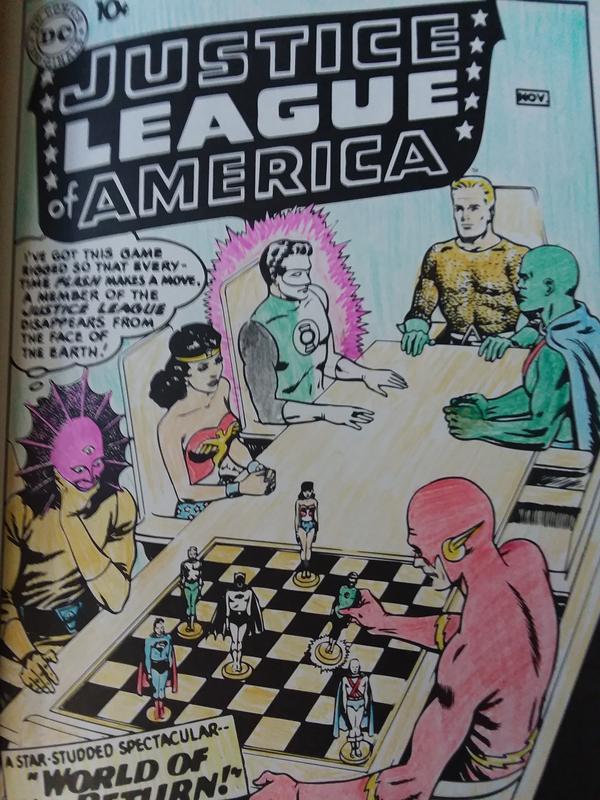 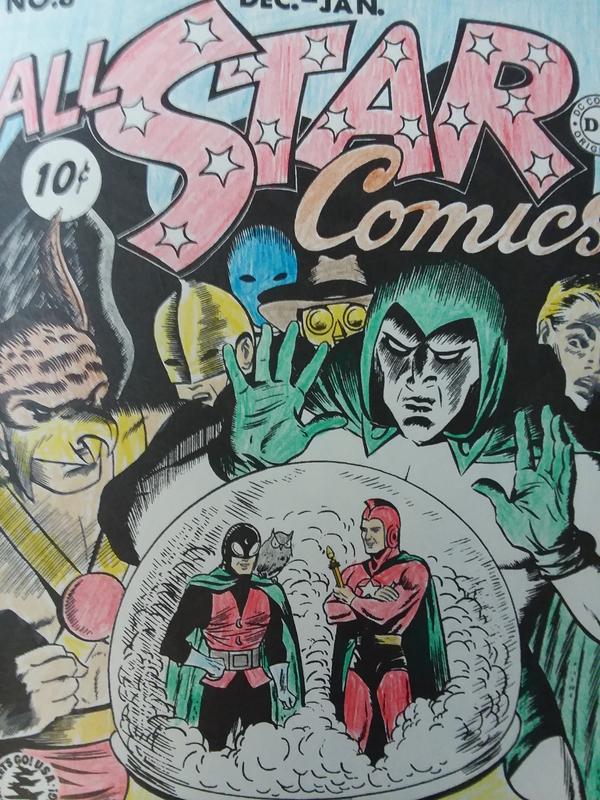 These all come from the DC Comics Coloring Nook published by Insight Editions. 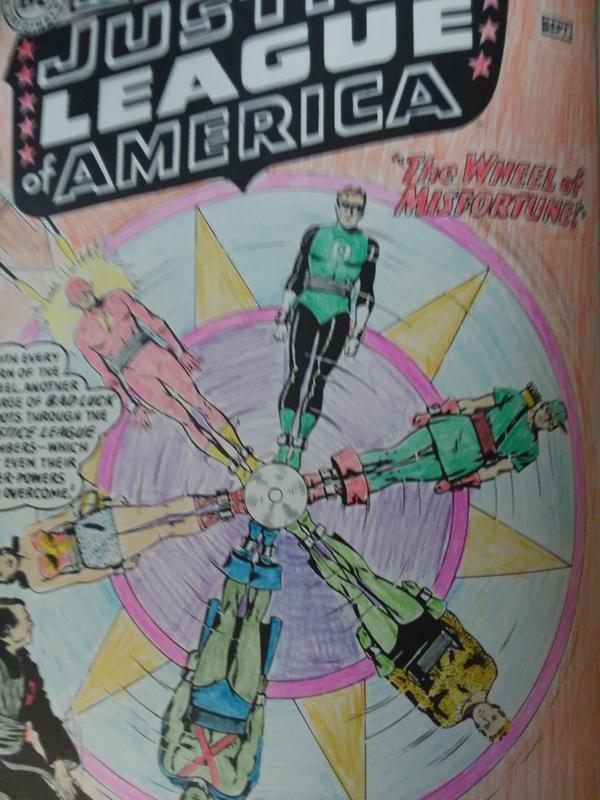 Not for everyone I bet, but many will be surprised at the hidden pleasures of just slowly coloring in a page and trying to match the original coloring scheme.

Never crayons obviously, but the pencils with color are very precise!

I found some the other day at my local FYE, so there may be hope for you yet!

Will hold a second …StarofLyria, you still have FYE’s out your way? They left the central New York area about 10 years ago, we miss FYE! I got stacks of all kinds of great DVD Sci fi and classic Anime series there like Macross and Robotech. I believe FYE sold me the complete Babylon 5 series, all five series and extra films.

It doesn’t surprise me that they would still have superhero coloring books.

@Don-El
They’re everywhere here lol, even when I was in Georgia and Wisconsin I saw a few. I don’t know that Florida would be Florida without FYE

Well I think that’s what the f stands for right.

FYE must be somewhere, given all of the exclusive merch they get.

Think I’ll do some investigating…

tosses the Investigating Hat over to Don-El

Wow, what a bittersweet retail saga for F.Y.E. ! Per my memory, indeed they had massive closings between 2009 -2001, 152 stores. While they started opening some fairly small specialty stores a couple of years ago, bad times have recently hit again. The founder and owner passed away in 2017, then at the end of last year they got bad press during some federal court accusations of charging customers $11.99 a month for “free” loyalty programs, etc. 68 more stores have closed.

Sad, while I miss the FYE super centers we had around here 10 years ago, admittedly I don’t purchase DVDs or CDs any more. Their retail woes are directly related to the current struggles of the paper-based comic book market, which is also retail- brick and mortar store driven.

On the bright side, the FYEs still around have super hero coloring books for adults, as does Barnes and Noble.

I remember when they were open until 9 during the week, and 10 on the weekends.

At some point over the last several months that changed to 8, even on
weekends.

I miss Bookstar and Border’s.

Borders is a fond memory of a departed friend. They were huge on graphic novels and sci-fi / fantasy (again, trying to abstain from exclamation points and long lines of just laughter to reduce the number of internet riots per week here, I think it’s working. Can you match the communication styles of others? Study Amazo, you’ll be fine…). My graphic novel bookshelf is loaded with goodies I got from Borders, sadly some are ones I got greatly reduced when they closed down…

There are 4 Barnes and Noble within just under 2 hours of our edge of nowhere hideaway from civilization (I live in an area where “Trump” is scrawled on every fifth building, and many neighbors have relocated to North Carolina due to the very strict gun laws here in NY State). We probably have a weekend adventure that includes hanging out at Barnes and Noble maybe once every two months. They just changed corporate owners, and frankly who knows how long they’ll last. Lots of cost cutting, like greatly reducing the size of the coffee shop that features Starbucks coffee.

It was great fun when one of my bands of the past played at the fairly-local two-story Barnes & Noble back in the late '90s. We also played at one of the two Borders in town back then as well.

So along with mourning the wind-down of various super hero or fantasy book themed adult pencil coloring books the past two years, I miss having safe fun venues for coffee shop bands that these fine establishments provided. Is there anything closer to this side of heaven than a store that has a great coffee and sandwich shoppe, a separate section for music and movies, plus comic book graphic novels and if you’re lucky, DC comics to peruse?

Here’s some links to current superhero / sci fi / fantasy / anime adult coloring pencil books; DC still has a nice presence here, and I like to keep an eye on Dark Horse for more general fun material as well: