What Happened to Far Sector?

Has Far Sector been cancelled? I haven’t seen it in the last 2 DC Connect books. I was really enjoying the series. Do you think we’ll get a trade collecting the full story?

It was always meant to be a twelve-issue maxi-series, though there was rumors that Jo would be the new Green Lantern for 5G, so maybe part of the delay was fixing things that may have made that more likely?

I dunno, I think at the very least we’re going to get all twelve issues.

Far Sector is the first series I’ve bought in physical form since I switched to digital comics in 2011. I really hope to have all 12 issues bagged & boarded in my collection, even if it takes longer than the year I expected it to.

Also, with the pandemic and switch in printing companies, I think it’s reasonable to expect a slight slow down in releases. That said, I’m pretty sure Far Sector has been doing well among fans and critics, so I wouldn’t expect it to go anywhere. It just takes time to release this stuff. Worst case scenario is probably digital releases but I don’t see that being rumored anywhere and I think it’s pretty doubtful it’ll happen. No matter what, though, Far Sector’s gonna keep on coming.

There’s another issue in the October solicitations.

I believe they went to a every other month schedule. That awesome art takes a while to get done.

It’s every other month which sucks, but is what it is.

Worth the wait and deserves a bigger audience. I’m glad it’s still going.

The only silver lining for me is that I’m honestly super behind on the book and this will give me a chance to better catch up.

I wasn’t too keen on the first few issues, but since I’d already subscribed I was reluctant to cancel. It wasn’t until the last few issues that the series was able to legitimately get a hook into me, so I am of the opinion that the opening of the series, the first act if you will, could have used more punch.

Regardless, at the halfway point, I am now in the place I was hoping to be by the end of the first issue - eagerly anticipating every upcoming chapter.

I agree it was a slow start. They almost lost me, but I’m glad I stuck around.

Just read 1st issue of Far Sector here on DC Universe. What really strikes me about Sojourner Mullien’s look is her hair, reminds me so much of Original Vivian on Fresh Prince of Bel-Air. Maybe if this goes to live action on HBO Max, we could have the youngest Daughter from Fresh Prince play her?

The creative team have been pretty open saying that Jo was inspired by Janelle Monae, so I think if anyone has a first shot at playing Jo in live action, it’s her. 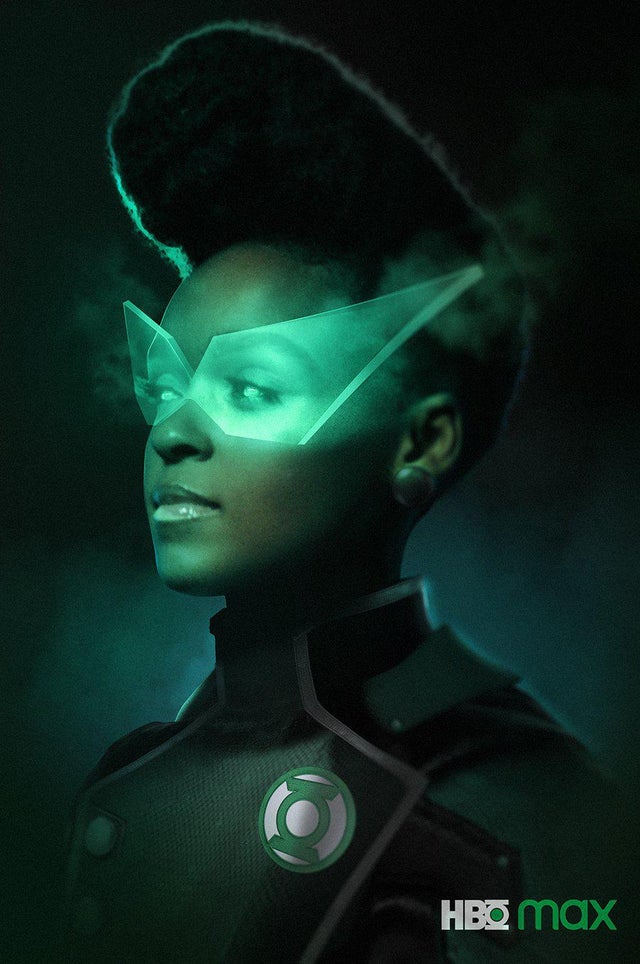