What do you think of Batman Forever?

The third movie in the Batman franchise from the 90s directed by Joel Schumacher.

Better than it gets credit for. Still pretty cheesy and started the infamous bat-nipples, but the action wasn’t bad for its time, and Val Kilmer did well as Batman. Unlike Clooney, West, and arguably Keaton, Kilmer had altered his voice when in the Batsuit, which is definitely something Batman does.

What the hell glitch is that?! 15 posts? Haha sorry everyone.

@cam.Bat - sorry about that, it seems to happen once in a while. Cleared up the extra posts for you

Underrated Bat film and CBM. Val Kilmer is my third favorite Batman behind Keaton and Affleck but my favorite Bruce Wayne

I absolutely love Batman Forever. From the time the trailer debuted on Entertainment Tonight, to seeing a midnight sneak preview before it opened to seeing it multiple times in theaters, to the merch, home video releases on different formats and more it’s easily my favorite of the Burton/Schumacher films.

Kilmer’s a good Batman, it really deepened my appreciation of Two-Face (who I was already a big fan of), and it was Jim Carrey’s first non-comedy role (even though he did some of his schtick, this is an action movie afterall). It also features my favorite Batmobile design of all time (across all media), Chase Meridian is easily my favorite Bat-babe and it has the movie debut of Robin. The story about duality and Bruce figuring out who he is and should be is interesting too. I also liked that it featured villains figuring out Batman’s identity, which was a first for a live action Batman movie.

Batman’s regular suit in the movie is still my favorite live action Batsuit. I don’t care about the nipples due to how dark the movie is and well hidden they are. Schumacher said it best on the Special Edition DVD commentary (I’m paraphrasing, but this is the gist of it): “Some people made way too big of a deal out of the nipples.”

I personally love everything about this movie. Jim Carrey was great, Tommy Lee Jones was fantastic and I loved the way Joel Schumacher allowed Tim Burton to keep his input - it was magnificent.

Schumacher eventually rightfully so apologised for the nipples and butt shots but the panther suit is awesome and underrated as well! 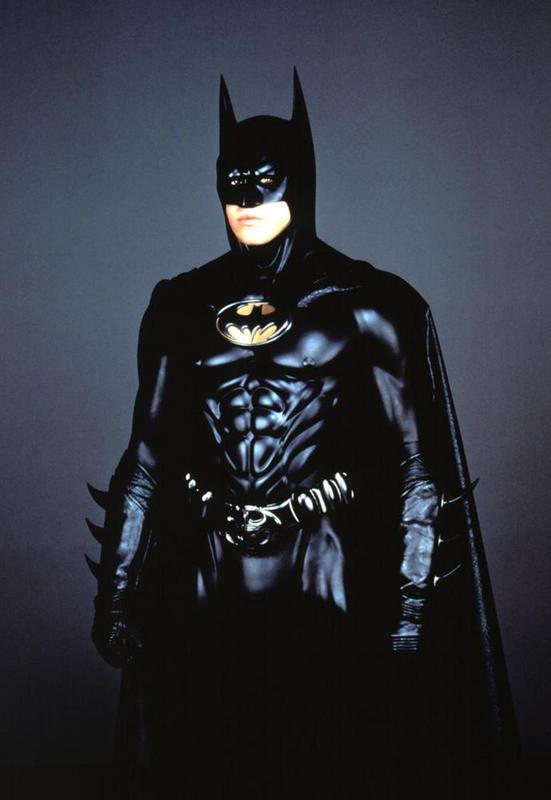 Sonar suit isn’t too bad for a special suit. Doesn’t have nipples so there’s that. 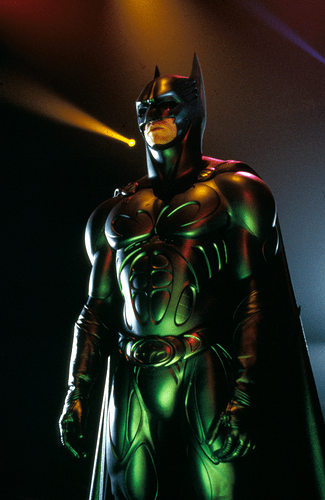 “Your entrance was good, his was better. The difference? Showmanship.” I love that line, Nygma’s delivery of it and how Two-Face looks at him while he’s saying it.

Regarding the sonar suit, it’s funny how people bashed Schumacher for having them on the panther suit but then conveniently didn’t say anything about the sonar suit lacking them.

Liked Forever, but liked the 2 Burton films that came before it more.

It has my favorite Batmobile design so there’s that. I do like the neon look of the city but it does become garish at times. Overall it is entertaining.

The Riddler: Hey Two-Face, show me how to punch a guy!

Two-Face: [demonstrates] Ball up the fist, reach way back, and assert yourself.

[knocks guard out with one punch]

The Riddler: Ohhhh, that looks like fun! Let me try! Let me try! Ball up the fist, reach way back, and assert your…

[hits guard with no effect and holds his hand in agony]

(I Always Loved That Scene lol) 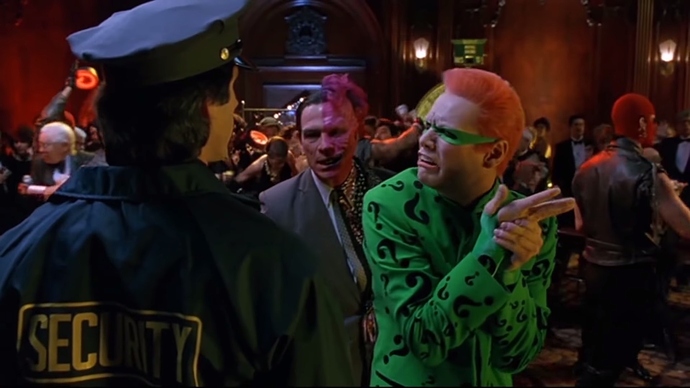 Another favorite Riddler line of mine: “That’s never going to heal if you don’t stop picking at it.”

I don’t hate it like I used to. I think Kilmer’s Batman is a little more nuanced than people realize.

Batman & Robin on the other hand…

My favorite batmobile is still the Tim Burton car but Forever’s is cool too and it’s gadgets.

I’ve had car models of Burton, Forever and B&R’s batmobiles since I was a kid. I like the Tumbler and DCEU’s but they don’t seem like batmobiles to me or at least not primary vehicles. More like upgraded versions like in Batman Forever when Batman upgrades everything for the final showdown. 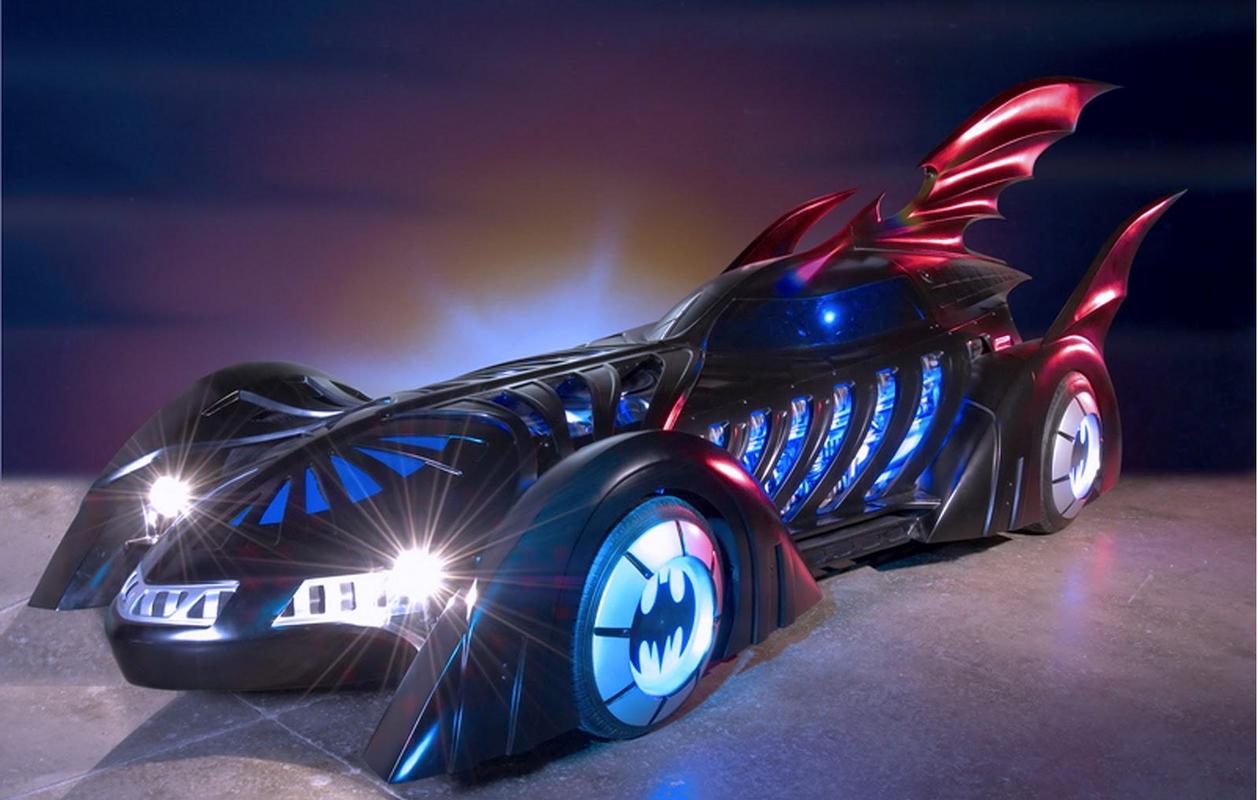