What DC Name Would You Name Your Child?

My son is a year old. I can’t really imagine him with a different name.

Would you name a son Gordon?

Would you name a son Gordon?

I think that’s a great name for a kiddo @ralphsix.

Actually, I was thinking of this Freeman. 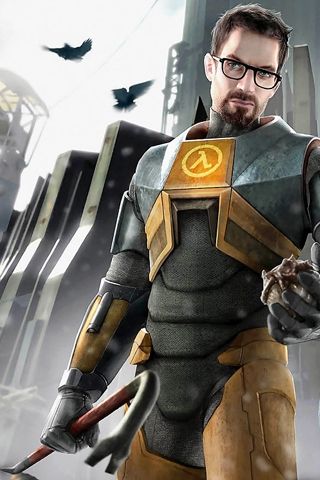 I would name my daughter, Barbara Gordon after Batgirl, Raven, Starfire, Selina Kyle after Catwoman, Zatanna, Diana Prince after Wonder Woman, Barbara Minerva after Cheetah, Poison Ivy, or even Harley Quinn.
I would also name my son, Dick Grayson after my favorite Robin, Victor Stone aka Cyborg, Garfield Logan aka Beast Boy, Aqualad, Clark Kent aka Superman, and Bruce Wayne aka Batman, just like when Harley Quinn named her hyena, Bruce in one of my favorite DC movies, Birds of Prey (and the Fantabulous Emancipation of One Harley Quinn).

@JM.38816 that would be hilarious and awesome at the same time; I’m surprised I haven’t seen anything Hal running around.

Oliver. But I’ve always loved that name; it’s just a coincidence that it’s shared with a character.

My dads name was Bruce, so I would go with that.

Well my sub is now named Jason, after me ofc