What DC Live Action Moments Made YOU Cry?

Ryan is an orphan who is forced by his step-parents to help them commit crimes by using his mind-reading abilities. He manages to get away and is taken in by the Kents. Clark and Ryan learn of each others’ powers and find solace in being able to share their secrets with a trusted friend. Ryan is also a huge fan of the comic book hero “Warrior Angel” who saves anyone who needs help. Clark saves Ryan from his crazed stepfather, and helps Ryan get placed with a good aunt.

When Ryan says goodbye, he tells Clark “I want you to have something.” (His prized collection of Warrior Angel comic books)

Clark: I can’t take those.
Ryan: I don’t need them anymore. I have you.

The last time I remember tearing up was when Professor Stein dies in CW’s “Crisis on Earth-X”.

What are some of YOUR DC TV/Movie moments that made you cry?

The last time I remember tearing up was when Professor Stein dies in CW’s “Crisis on Earth-X”.

This is the one that consistently ruins me the most. It’s so hard to get through, but it’s also a big reason why that Crisis is still my favorite Arrowverse crossover

I’m probably forgetting some, but Alfred at Bruce’s grave in The Dark Knight Rises and Ace’s death in Justice League Unlimited also hit me pretty hard

Edit: I somehow just now noticed weeks after the fact that this is supposed to be for live action, and yet I included an animated moment. Oh well

I cried at Sandman’s death in Smallville, the JSA role call, the Clark vs. Zod fight, the Zod, and Jor-El flashback (did Smallville ever make me cry outside of season 9?). 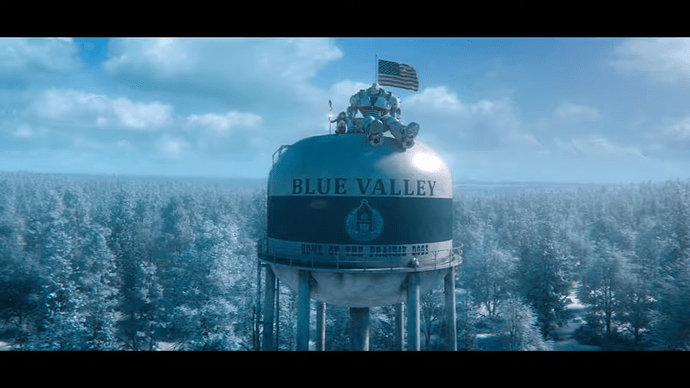 S111280×720 693 KB
In Stargirl I cried for Pat going to fight Brainwave, Joey’s death, the Henry-Star talk at the hospital, Henry and Star hugging, Henry’s death, and the water tower scene.

I do not know if this counts as it is a movie to the show, but I cried when Adam West Batman realized he just killed several of Penguin’s minions.

@arkhamassassin The Dark Knight Rises is on my rewatch list - looking forward to it!

@MatthewHecht Great List! I’m rewatching Smallville from the beginning now. Some of the lines in the Pilot episode made me come close.

Those are great Stargirl moments! I nearly broke down on the opening of E10 Brainwave, Jr. showing how Pat and Barbara met. The diner scene, the music, the acting were just perfect!

Basically any scene in The Flash between Barry and Joe West.

The Flash S1 Finale scene (you know the one

)
The Flash S2 when Barry on Earth 2 answered a phone call from his mom.
Doom Patrol S1Ep11 When Larry has his final goodbye with John.
Stargirl S1 Finale when Courtney gave Pat the gift I teared up. So good.

Live action…not so much actually. Lot of moments that made me smile, or stand up and cheer, but not many tear jerkers.

Overall DC Animation is just better than their live action. If this were animated I would still be writing my list. 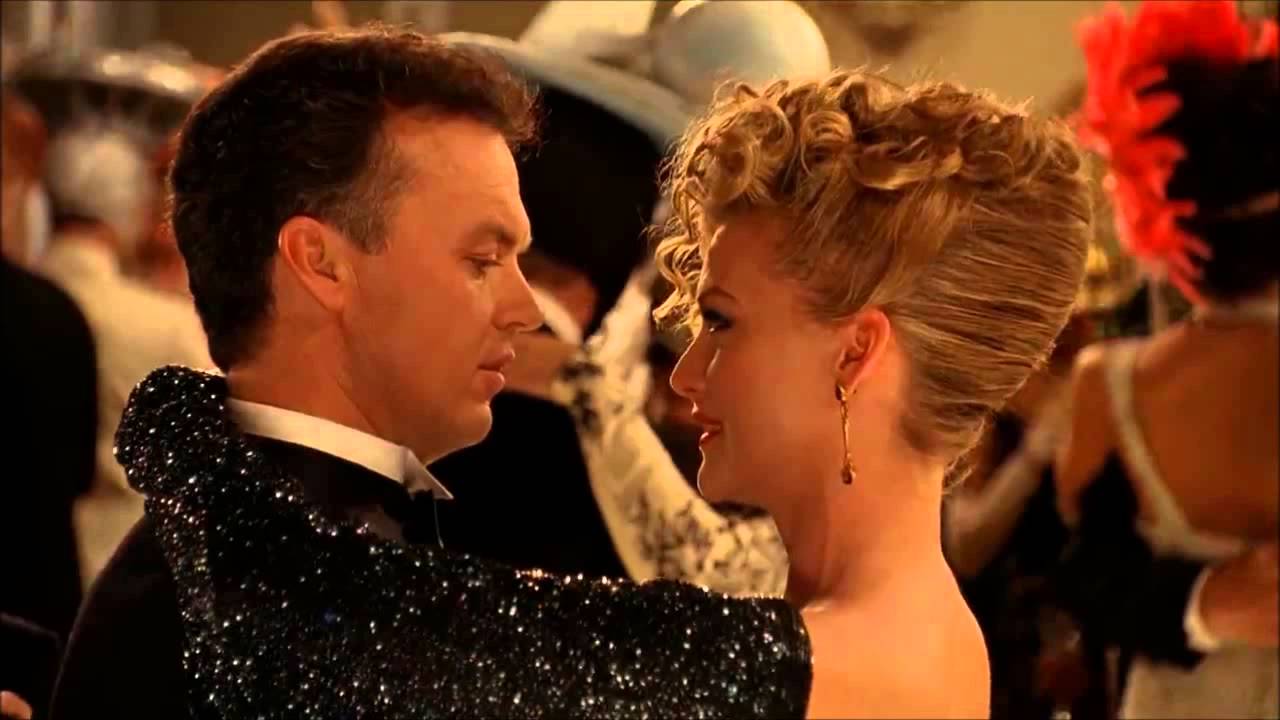 This scene comes close. How defeated she sounds when she says “Does this mean we have to start fighting?”

@HubCityQuestion I know! Thank you DC for great Dads like Joe West and Jonathan Kent.

@TheTerribleToyman Really? I’ll bet some of them are from Young Justice.

@MatthewHecht I get that many comic book stories are delivered more effectively in animation, and DC’s animated content portfolio is the best! I just love how live actors deliver emotions from our favorite characters. They make the stories and characters we already love even more authentic.

There is a reason it is the best live action superhero movie.

I understand they developed a Catwoman script for Pfeiffer after Batman Returns, with the same writer and Burton directing, but Pfeiffer had other things going on. I’d love to see her return with Keaton in The Flash.

Or in Catwoman Returns.

I know this isn’t the type of scene you’re talking about, because it isn’t necessarily sad. But this scene, this scene right here, did it for me: 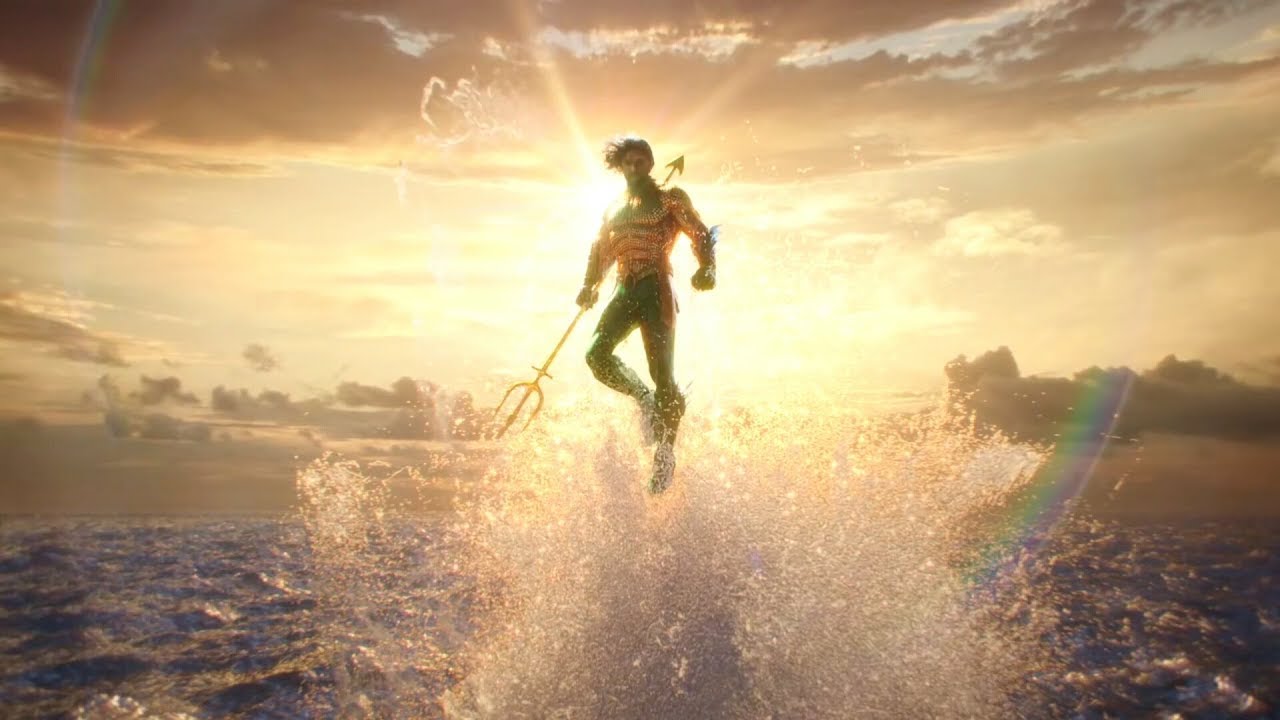 Let me give you some context:

I’ve been a die-hard Aquaman fan for about 30 years now. Not only did I suffer ridicule for being a nerd in the 90s (it wasn’t as widely accepted back then as it is now), I also received ridicule from the comic book community for being an Aquaman fan. The ridicule resurfaced about 10 years ago, when the internet jokes seemed to spike. But other than that, all of the most popular heroes from my childhood have received live action franchises(Batman, Superman, Spider-Man, and Wolverine), and I was convinced that I would never get an live action Aquaman movie.

Then…Justice League happened, it wasn’t a solo film, but it was a start. I finally saw Aquaman on screen!

The movie didn’t suck
In fact, it was glorious!
I’m sure there are things wrong with it, but for me, it was the greatest thing I had ever seen on screen. Everything was so bright and vibrant, this was the world of Aquaman. This was Atlantis! Everything from riding seahorses to comic book accurate costumes, were ripped straight from the comic books. They didn’t try to make it realistic, that would not have worked for Aquaman.

Then, that final scene happened. He narrates about who he is, and what he stands for, and then leaps out of the ocean in his glorious comic book accurate costume in a pose that can only be described as a comic book splash page, and said the words “I Am Aquaman”.

Every ounce of manly composure that I thought I had went straight out the window. At this point, I am bawling in the theater. My face is soaking wet with tears just pouring down my face. It had finally happened. After 3 decades of seeing every A, B, and C list hero(and some villains) get solo live action movies before a founding member of the Justice League, I finally got my Aquaman movie.

Not only that, but it didn’t suck. They did him justice, it was glorious. It was everything I wanted and more.
Then, in the bottom right corner of the screen, I saw Geoff Johns name.

Sorry about the long post, that was a very emotional day for me. I teared up a bit just writing this. Lol

That is EXACTLY, POSITIVELY, ABSOLUTELY what I’m talking about!

The Clark Kent/ Ryan moment that I referenced at the beginning of this post is also not a sad scene. Well. OK it’s a little bit sad because Ryan is leaving. But the brotherly love and admiration of that scene was wonderful. And so is the scene of Aquaman’s parents being together again.

By the way I thought Geoff Johns’ New 52 run on Aquaman really brought the respect back to the character.

By the way I thought Geoff Johns’ New 52 run on Aquaman really brought the respect back to the character.

Peter David’s run in 90’s, Morrison writing him in JLA, and Mark Waid’s Aquaman scene in Kingdom Come (I’m king of 3/4 of the planet) for me.

I did enjoy Geoff’s run as well, but Aquaman was far from being a joke at that point.

Agreed with @arkhamassassin on this. I was all welled up along with a number of other moviegoers in the theater when this scene in TDKR rolled. It’s when Alfred looks at Thomas and Martha’s headstones and begins to… oof. Starting to get a little misty eyed now after watching it again. Such a powerful performance from Michael Kaine and just so well presented onscreen by C. Nolan. 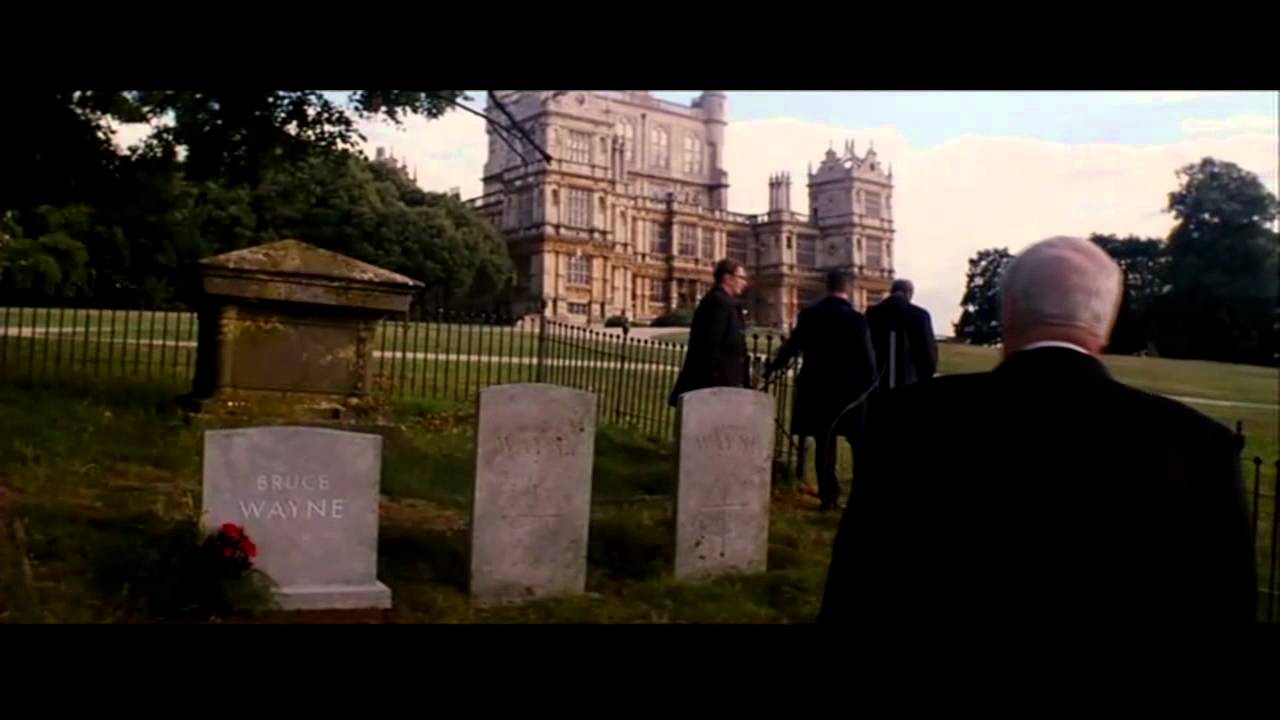 Batman saying there is no Autopilot gets me every time I watch the Dark Knight Rises and Superman dying at the end of BVSDOJ (and I hate superman). 90’s flash sacrificing himself to save 2014 flash epically as its the same actor who plays flashes father.

The Flash S1 Finale scene (you know the one

Oh man, I competely forgot about this but I totally agree. It’s just been a while, so I guess I kinda suppressed it, but it’s still 1 of the most emotional Arrowverse moments ever