What Comic YouTube Channels Do You Watch, and Why?

So I have always been a comic book fan for as long as I remember but as I got older I felt very alone going to half price books ( no comment shop at the time) getting my books . Until I found Comicstorian on YouTube; I was so happy to know and learn there are tons of people that love comics like I do. I will say Comicstorian (Benny) is awesome not only in the way he made his videos using comics like cartoons but got so many new people to take it seriously. So, tell me who do you like to watch on YouTube that’s comic centered. It doesn’t really have to be main comics creators. Who inspires you or got you into comics.

I watch Matt Draper he talks about comics and other things like movies and games in very stylized video’s. He has introduced me to most of the important comic stories I know well now, here’s his chanel 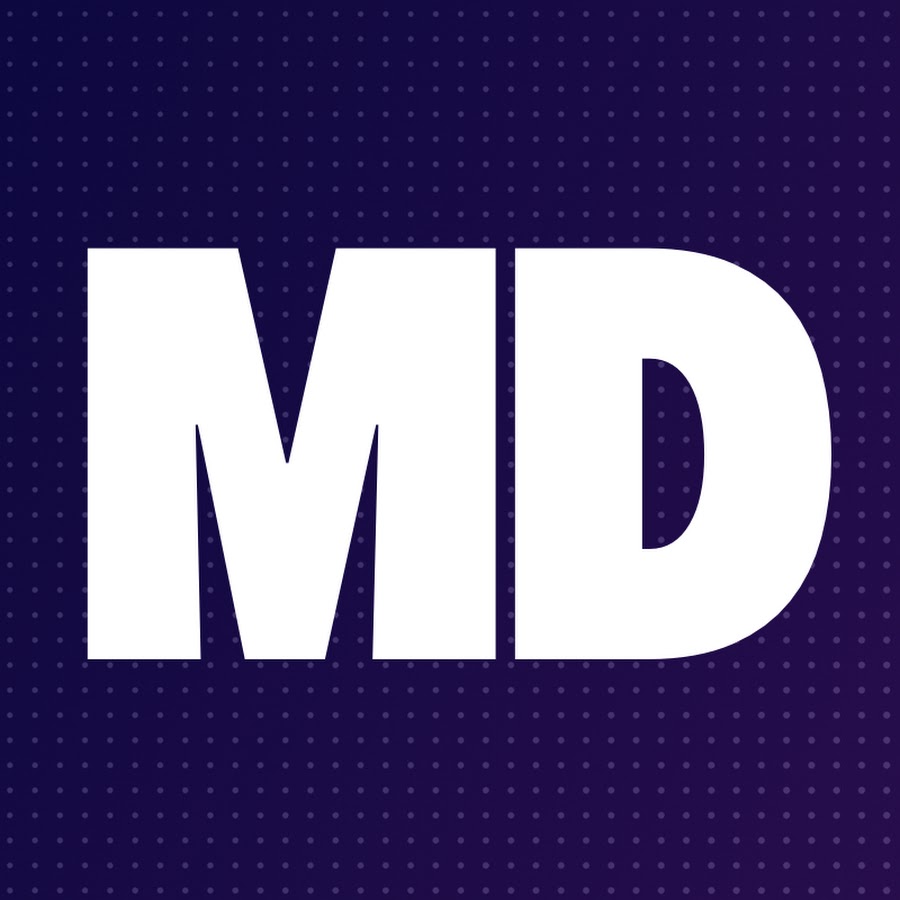 Videos on film, comic books, and more in pop culture.

There’s the staple of the comic book review series, Linkara:

I have found myself enjoying the relatively new series Casually Comics: 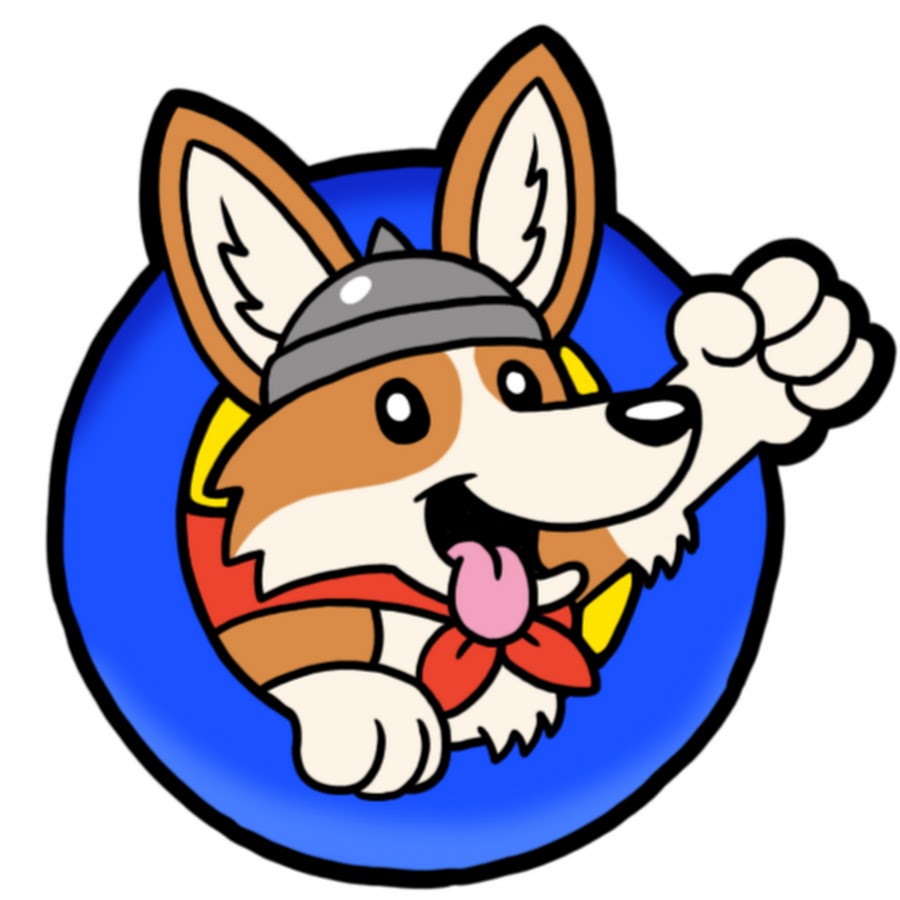 A channel for those who enjoy all things geeky. We cover comics during the week and then on the weekend we do video games and movie reviews. Kind of a Geek G... 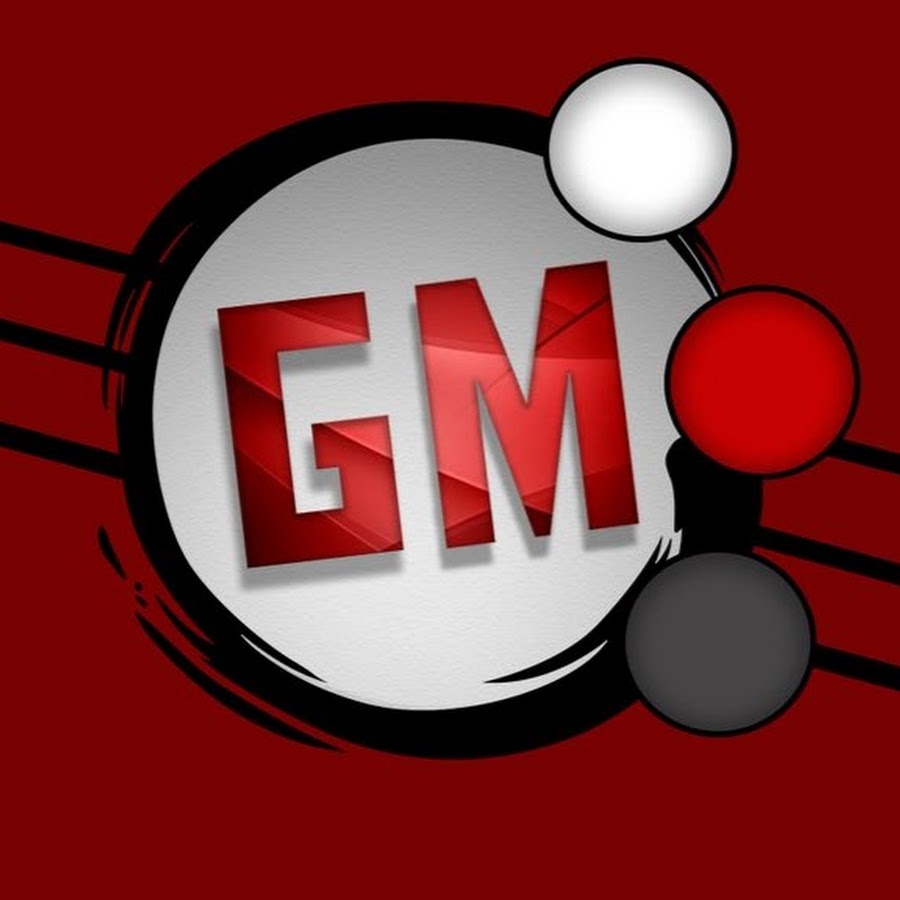 I review movies, games, comics, and everything under the sun that I find interesting or worth talking about. I also cosplay and occasionally live stream. You...

What about Comicstorian I really like him and the crew. I would like to meet Benny and just talk about comics he seems as passionate as I am!

I don’t have anything against Comicstorian, but I feel like I’m pirating comics whenever I watch their content.
-M

@UnLagunas I can understand feeling that way. I do like how they have it like a motion comic kind of feel. The one thing that I like about it is I have seen some books they have showcased and ended up buying to get the full story. So it is very much a catch 22 situation.

Who are some quality comic book youtubers? I have really been enjoying comicpop and comicstorian.

I watch Linkara regularly.
And because I’m not above some shameless self-promotion: 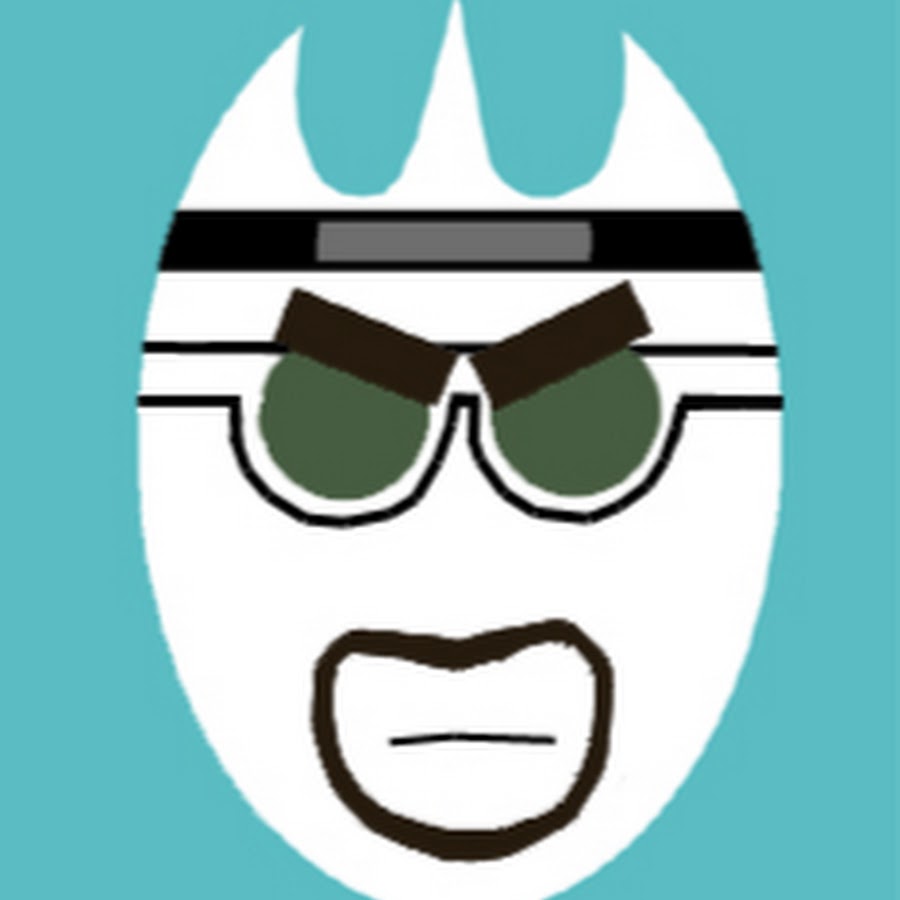 The Angry Spork presents "Taking Issue"! Sit back and enjoy comic book reviews, criticisms and observations peppered with humor and the possibility of bodily... 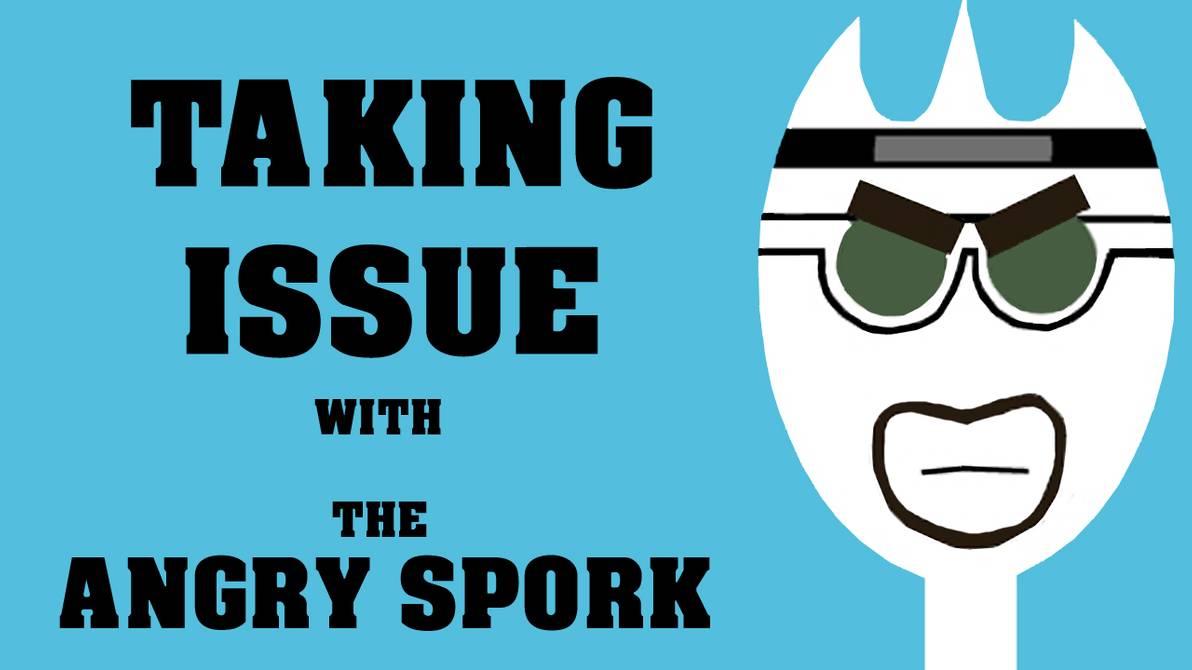 Brad The DC Universe Geek. He doesn’t talk about comics in every video, but when he does his thoughts are always interesting.

NerdSync is pretty good too, along with all of the other that people have mentioned

I used to really like Aurum’s Comics, but I don’t care for the direction the channel ended up taking. I also like Comic Drake, Variant, and Comicstorian. Jason Inman too

They’re not only focussed on comic books, but Only Supid Answers is freaking amazing!

SYFY Wire has some good comic content. Interviews with famous comic artists/writers. They did a lot of vids for Batmans 80th anniversary.