What character made you fall in love with comics?

How old where you and why?

Superman when I was 2-3yrs old. I first saw the Man of Steel on Superfriends (cartoons in general). That wonderful blue, red and yellow costume with that iconic ‘S’ symbol on his chest (and back of the cape). Just the pure presence he bestowed captured my imagination and never let go. There’s only one Superman and he’s simply unmistakable. Cartoons eventually gave way to comics as I got older. Because of Superman I was able to completely engulf myself into the wonderful universe of DC Comics. 40yrs later my love for Superman & DC is still going strong and I’m confident it will last until my dying breath. 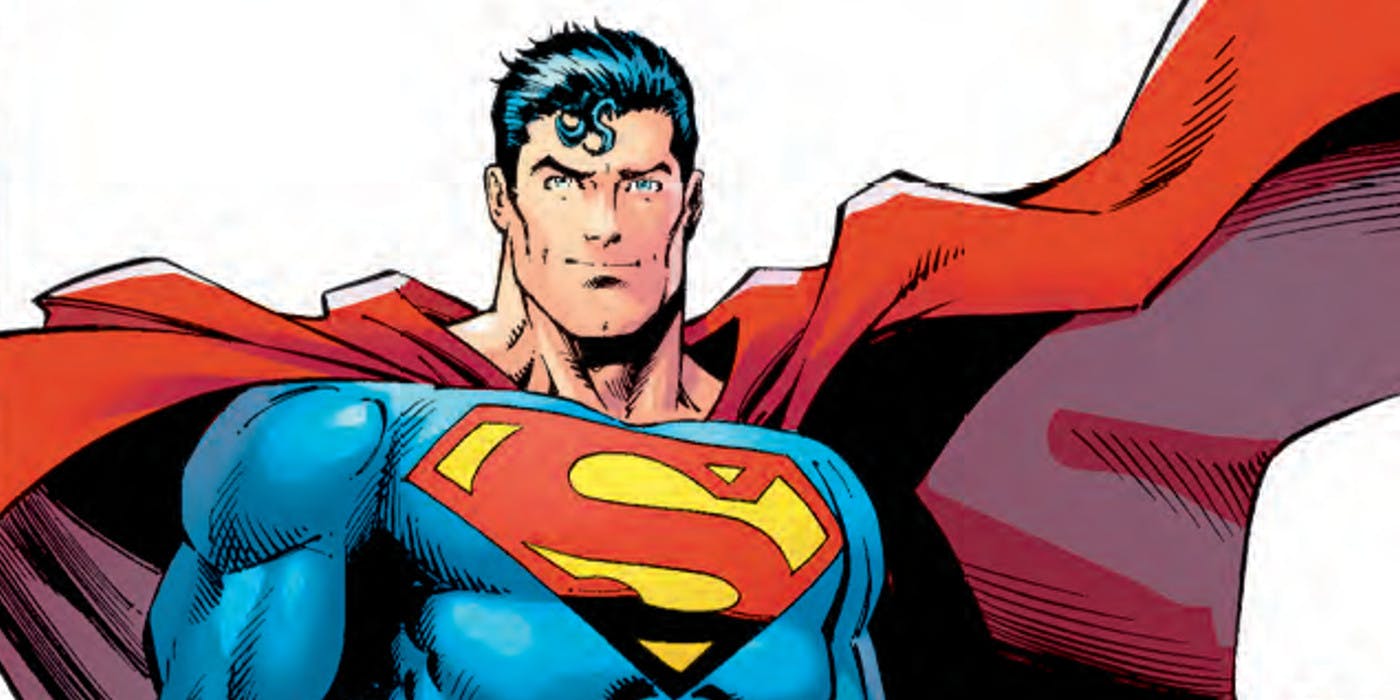 Ever since I was a kid I loved anything action hero adventure, I loved anything with fighting characters. TBH it was Harley Quinn and Batman from the Arkham series and injustice. the first comic I have ever gotten was a Harley Quinn comic and I still have it. I have been with dc comics for 5 years now and still have so much to learn. Dc also inspired me to get better at my art and I one day Hope I get a chance to work for them. They also helped me through tough times, I honestly they improved my life, if it wasn’t for dc I don’t know where I end up, I am now a better person and they inspire me everyday. I even had some character ships like batman and Harley Quinn or Wonder woman and batman, lol. Thank you dc

@dckid13, I appreciate your openness. I too have had comics get me through various rough patches in my life. They can act as a wonderful anti-depressant and friend in dark times. I wish you all the best with your art and look forward to hopefully enjoying your work in the future.

It was the Trinity for me. Back in the early ‘80s, a local TV station would air re-runs of the Adam West “Batman” and Lynda Carter “Wonder Woman” shows on Saturdays and HBO was showing the first two Christopher Reeve “Superman” movies. “Super Friends” was also in heavy rotation not only on Saturday mornings but during the week in the afternoons as well. When the TV stations stopped showing those series, my dad introduced me to the comics. DC was right in the middle of “Crisis On Infinite Earths” but I was seven and really didn’t understand what was going on with that. I stuck to the back issue bins and steeped myself in classic Bronze Age goodness.

@Jerm_78 Even though CRISIS was over your head that still one heckuva pick to introduce you to the DCU. So your dad’s a comics guy too?

@DCCOMICSINCRISIS thankyou for the kind words and I’m glad dc helped you too through a tough time.

Batman it was huge part of my childhood

Superman was my dc Childhood hero

I remember being 7 years old when my dad had recorded Superman The Movie for me on VHS. That summer, I would wake up every morning an hour before everyone and watch the whole thing, from the spinning HBO logo, to Reeve circling the globe with his signature smile. Wait…the question was about comics, huh? Sorry…got a bit nostalgic there. I actually started in comics much later in life, the New 52, believe it or not. My Comixology library now has nearly 1,300 titles in it

Not sure if was the movies or cartoons But as a 7 year I wanted to be like Superman. I would climb the antenna to the roof of the house and with my cape wrapped around my neck I would jump off hoping to fly.

To be completely honest I don’t know, I could say a bunch of names and not be right or wrong. Being in love with comics is something I don’t remember not being. There is every possibility that my love of comics comes from comics like G.I. Joe, Transformers or Conan the Barbarian instead of superheroes. I remember knowing who characters where when I was little and buying figures from the Super Powers and Secret Wars lines.

After writing all of that the most obvious answer is my dad’s comic collection. I remember knowing there were multiple earth when I was little. So having access to older comics then going into a store and buying my own new comics and toys of those characters had to have a high part in my love of comics.

Batman. A combination of the Dark Knight Trilogy and the Arkham games got me into comics and Scott Snyder’s New 52 run got me to stay.

Their costumes were so sleek and modern compared to the other members of the Justice League that they really pulled me in.

And Gardner Fox understood and showcased their abilities, as opposed to the other members.

Then I read their solo Comics. Julie Schwartz always ensured an intriguing cover and John Broome and Gardner Fox knew how to write and there were interesting work or love related characters, as well as villains. Gil Kane and Carmine Infantanto were among the great artists.

Captain Marvel, AKA these days as Shazam. I haven’t really followed him much since I was little, but as a 3 year old I couldn’t get enough of his Fawcett era stories, which my dad had collected in reprints.

The Batman. I was probably only four years old at the time. My parents remembered how I couldn’t wait to watch the Batman tv show, starring Adam West! That led to my dad picking up DC Comics for me from the spinner rack at the local grocery store. Good times, and great memories!

I have to go with the 90’s era Superboy. He was so fun and just imbued me with a sense of the impossibly possible and he was this little portal through which I accessed big blue, as if looking at Supes through Superboy’s aspiring eyes.

He wasn’t even kryptonian, for a while he wasn’t even going to grow up, he was never going to be Superman, but he still gave it his all… I just loved that about him.

Pretty much all the heroes from the early 2000s justice league show. They all carried so much influence but the static shock kids show had me before justice league. I just wasn’t aware that static was part of the comics.

Batman is the sole responsibility of Gotham. The dark is so smart even without powers people still afraid of him. He knows all league’s strengths and weaknesses an his attitude is bad ass