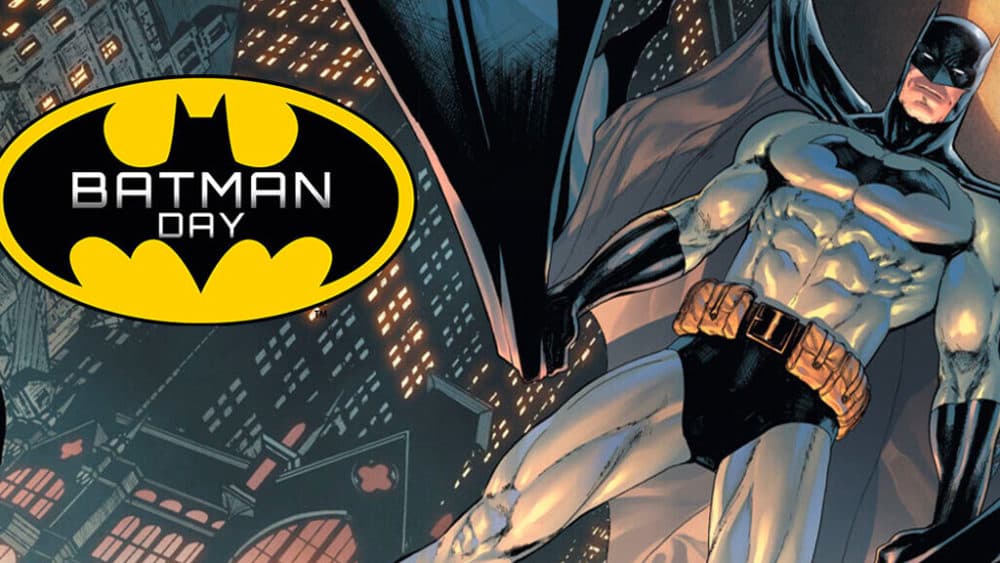 September 18th is Batman Day, so how are you ringing in The Caped Crusader’s special day in the medium he was birthed in?

Being that this year is the 10th anniversary of The New 52, how about some ongoing Batman and Batman-related titles that helped kick off that noteworthy event?

If you’ve watched your favorite movies and TV shows, or played your favorite video games, to star or co-star Batman and want more, these titles will continue the adventure:

The world of The Dark Knight isn’t limited to just Batman himself. How about some mini-series and ongoings that feature allies and enemies of The Bat?

While Batman claims to be a loner, he’s been in several team and team-up titles over the years. Have a go with adventures featuring The World’s Greatest Detective alongside other heroes:

If you’re in the mood for classic tales, here’s a few suggestions:

Will you be reading any of these titles? Are you reading something else that stars Batman or other characters from his world?

Chime in below with your Batman Day reading plans, Bat-fans!