What Are You Currently Watching?

Been on a bit of a roll lately with DC stuff.

Anyhow, thought it would be fun to share. What DC stuff y’all watching/rewatching? 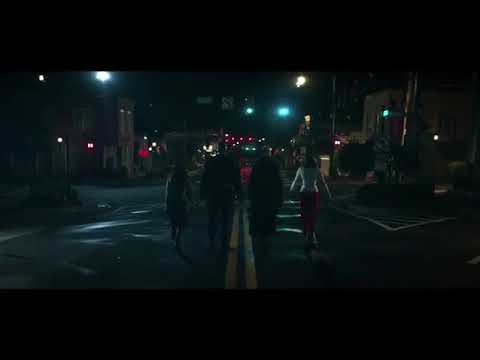 I have been watching Superman and Lois, but I am mostly just excited for Stargirl season 2 airing in 65 days

Superman & Lois (off to a great start)
Flash (lost a step, but still the best overall since it started)
Legends of Tomorrow (still fun)
Supergirl (time to go, but Lenny Luthor as Lex was great)
Starigrl (looking forward to its return)
Black Lightning (it’s been a pleasure)

I’ll get around to Wonder Woman 84 when it shows up on cable.

The Wonder Woman/ JSA movie might warrant a purchase if the price is right.

If I rewatch something, it is much more likely to be from last century than this one.

For JSA you could always try red box.

Watched WW84 again over the weekend, first time on 4K disc and it looked gorgeous. Currently watching all of the Arrowverse shows (the last couple episodes of Superman & Lois have really taken the show to another level, and this year of Batwoman is better than the already really strong first season) and planning to rewatch Stargirl S1 before it comes back. Oh, and yesterday I watched an early episode of Harley Quinn just for fun.

You mean you have not rewatched Stargirl at least 4 times already?

I don’t have as much time to watch stuff on my own now that my wife and I are both working from home, and I can only get her to watch so many hours of DC content a week!

Watched WW84 again over the weekend, first time on 4K disc and it looked gorgeous.

I don’t know if this season of Batwoman is better than the last one, but it’s certainly getting better as it progresses. I just… can we get a better explanation for Bruce’s disappearance, other than “he just left”. It’s been the elephant in the room for me since the show started