Slowly getting through Knightfall Volume 1. Also as it is released digitally rereading Artemis: Requiem.

Awesome! I really like the Dixon era of BoP, but I actually read it after I read Simone’s run, and didn’t really have a problem!

Ordway is my fav writer in this era. He does a good job of having Superman be involved in more grounded problems. At least, outside of the Project Cadmus plot. 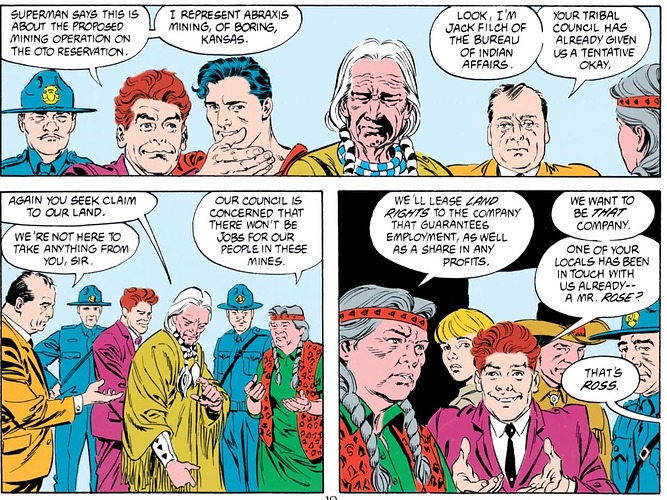 Roger Stern does that as well. Adventures of Superman #462 is a real stand out issue.

Also read some Hellblazer.
Hellblazer #31 is one of my fav issues of the Delano run. Some very important character building for John. 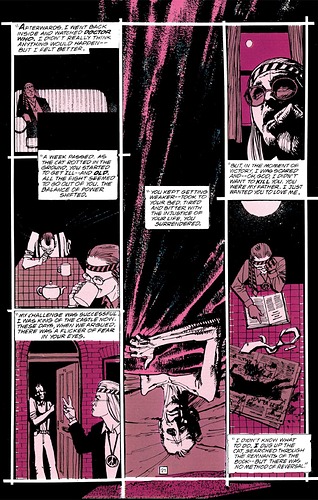 I have a hunch the first comic book I ever read on my own was a Donald Duck one, probably from around '85 or 86. I’m think Gottfredson’s name was on it somewhere. Those would be fun to revisit sometime.

Wow, Supergirl: Woman of Tomorrow is every bit as good as I heard. Just picked up the paperback last night, and I’m loving it. I knew it took plot inspiration from True Grit, but I was pleasantly surprised that it also borrows the narrator’s voice. And what great artwork! Now I need more Bilquis Evely.

I love the duck comics. I have two darkwing duck #1s, 1 to sell and 1 to keep. Don Rosa is another good one to read.

Currently, I am making my way through my Silver Age Challengers of the Unknown. Whacky fun from an era heavily influenced by the Batman TV show. Excellent Bob Brown artwork.

I am reading Codename: Knockout and it is exactly what you think it will be if you look at the covers. Non-DC, I am reading Red Sonja and that is pretty good. The story seems to be going in a circle but I am only 14 issues in.

Mister Miracle and the source of freedom

Really liked this introduction to awhile better than future states. A great story. Enjoyed the characters and mystery of it. Felt very much like tv show. Hope we see more of him.

Finished up the Year One arc of Deathstroke Incorporated. OMG Slade- you are such a tool.

You are THE WORST husband/father of all time, and that’s saying something considering that you share a universe with R’as and Cluemaster. Ugh.

After watching Aquaman here on the watch alongs, I was inspired to check out some new Aquamans, so I reread the Urban Legends #17 team up with Batman, Aquaman, and Mera - not too bad, especially the art by Serg Acuna, but not that great, either. I also tried the Aquaman/Flash: Voidsong elseworlds miniseries by Lanzig and Kelly, and while the art felt a tad bit underbaked, and the writing wasn’t always the strongest, it’s a very solid comic. Exactly what I love having this service for - solid comics to read and discover! (Thanks to helpful twitter account Aquaverse for the recs!)