What Are the Contingency Plans of the Other Justice League Members? 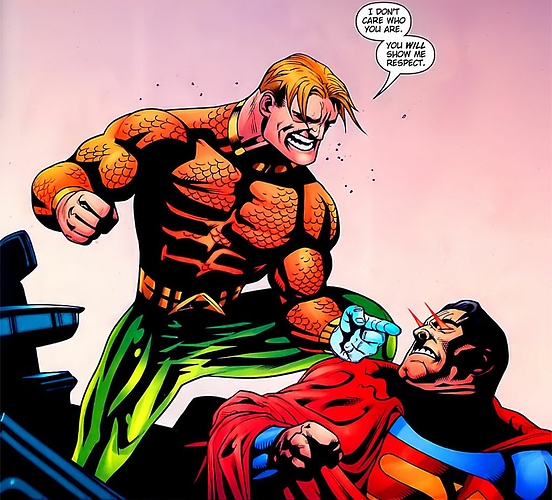 Batman can’t be the only one whose thought “What would I do if ________ went rogue?” So pick a member (who isn’t Batman) and tell us how he or she would bring down the others.

For ex: Aquaman has to have a stash of kryptonite for use against Superman, with all the times it’s been found underwater, from crash landing in the ocean. And aside from that, Atlantis has a number of sorcerers. So he could use magic to even the playing field.

Wonder woman and Captain Marvel are the first to come to mind, since they both weird magic that puts superman at a disadvantage

How would they defeat each other though?

I was thinking more of who would be willing to fight superman than who has a plan, my bad…

There was a Green arrow/Green lantern comic where Arrow painted himself yellow so lantern couldn’t use his ring on him.