What Are Some Must Reads for DC Starters?

So I’ want to know some of the best comics you’ve got for starters like me. Give me some I have not heard of. Thanks. I hope you are a nice community because I really like dc. Also please no language on this. Bye!

Members of the community often ask, “Where’s the best place to start reading about a character?” and, “What are some good stories featuring this character?” This topic is dedicated to answering those questions by providing reading lists for characters based on the DC Universe comic library. This topic is not a discussion thread. Rather, it is a resource for readers looking for guidance. As such, please do not create new replies without permission from the topic creator. All subsequent posts in …

It really comes down to what your preference is. DC has literally something for everyone and come January, they will have more variety as well. I will always push Wonder Woman as she is my favorite. If you want socially relevant stories, try Green Lantern "Hate Crime v issue 154-155 is an excellent story. Of course there is also the Speedy is a junkie story from Green Lantern/Green Arrow #85. If you want to revisit WWII, JSA might be for you (of course Wonder Woman revisited the 40s era in the 70s to coincide with the TV series as well). If you want horror, Elvira is new to the service, but there are also Halloween specials with a variety of characters in different stories that might be what you are looking for as it introduces some very well known characters and some less known as well. If you love the 80s toys, check out the Masters of the Universe titles. Hope this helps, but without knowing your specific interest it’s hard to pin down an exact start.

This is a great resource. And the community is really pretty awesome. Welcome @ashergray.73340, and enjoy! Happy reading.

This is my links on this

The DC History Club has this video as the topic for the month of September 2020.
For the major comic book eras
Before New 52
We list essential
Comic book issues
For each era
And poll members
For additional issues
Of importance

That really depends on what you’re looking for…

@ashergray.73340- if you’re looking to get more acquainted with Barbara Gordon/Batgirl here’s a few great places to start: 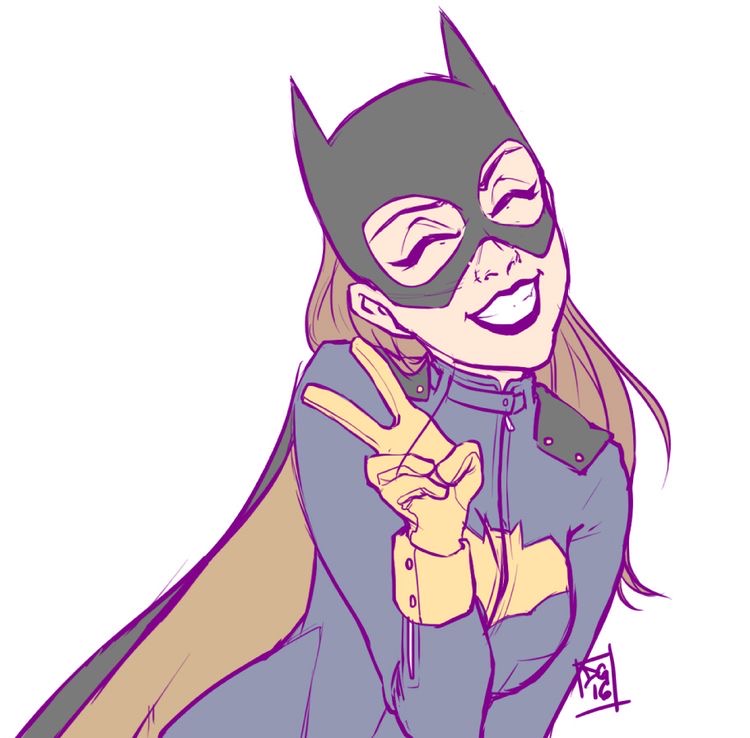 Best of luck with your reading lists and I hope that you’re able to find everything you’re looking for!