Welcome to the WildStorm Universe!

Welcome to the WildStorm Universe! 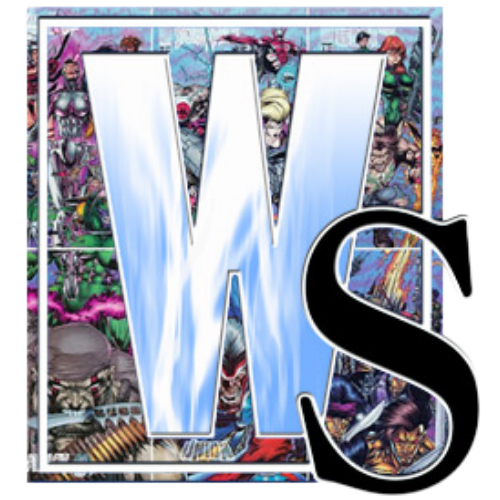 Discover the fantastic history of WildStorm and it's link to your favorite DC characters! 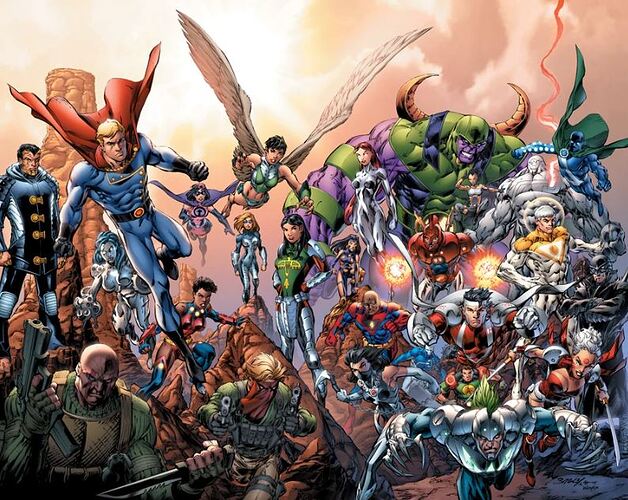 In honor of the 30th anniversary of the WildStorm comic company’s launch in 1992, join us in celebrating all there is to offer from The Authority to the Wild C.A.T.S.!

WildStorm was founded as an independent comic company by Jim Lee and Brandon Choi that grew out of Image Comics. WildStorm published creator owned and licensed material and eventually became an imprint under DC Comics.

Join the WildStorm Universe to get notified about all our club happenings!

The link to join doesn’t work…

Worked for me, but I’m a founder (and no, not the Star Trek kind

@Alec.Holland If need be, can you work your Green magic?

As Morpheus said in The Matrix, “At last.”

If you know of WildStorm, you know it rocks the comic book ecosphere like no other.

If you’re not familiar with WildStorm though…then you are in for a TREAT.

Start reading and have fun in The Wonderful WildStorm Way!

We really need to talk about Kevin…

This should be fixed for you @Jurisdiction

Read, watch and get wild!

I enjoyed the characters in Stormwatch PHD quite a bit along with the art and storyline.

I have had the first tpb for a while but haven’t read it yet. When I saw the other 2 I had to grab them. It is very rare to complete a TPB series from Ollie’s. Apparently, you need patience. 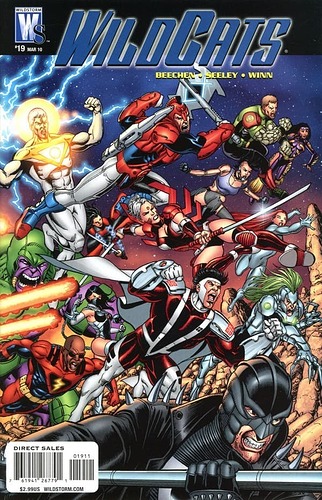 Upcoming Watch Along this Wednesday!

[LEG fancy] [lxg2] [LeagueOfExtraordinaryGentlemen] Celebrate the 1999 comic by Alan Moore and Kevin O’Neill (inspired by the 1960 British film with Richard Attenborough (based on the 1958 novel by John Boland)) with the 2003 adaptation of The League of Extraordinary Gentlemen! What: The League of Extraordinary Gentlemen (2003) PG-13 | 1hr 50min | HBOmax When: Saturday, May 28, 2022 9:00 PM (UTC) Where: Right here in this thread!

Celebrating Pride Month with The Authority!

, @TheWildstormUniverse! To kick off the festivities for Pride Month in The Wild and Wonderful WildStorm Way™, we’ll be taking a look at the original volume of The Authority, starring openly gay heroes Apollo and Midnighter, along with Jenny Sparks, Jack Hawksmoor, the Engineer and Shen Li-Min! "I’m brand-new to WildStorm. What is it, what exactly is The Authority and why should I read it?" Welcome to WildStorm, the Jim Lee-created imprint…

The Pride Celebration Rolls on with Midnighter!

[image] Happy Friday and Pride Month, @TheWildstormUniverse! Whether you know and love him from The Authority and elsewhere within the WildStorm Universe, or he’s brand-new to you, Midnighter is a character that knows your every move, knows if you’ve been good or bad and he is most definitely not Santa Claus!

To celebrate writer Steve Orlando’s run with one of the greatest champions of the WildStorm pantheon (and someone who’s often called the “Batman of WildStorm”), check out this fu…