One of the most defining traits of comic books are onomatopoeia. In a medium that is entirely visual, conveying sound is obviously tricky, so that’s why onomatopoeia exist. However, while you have your pows and your booms, there are a lot of weird ones out there too. So here’s a place to share some of them. 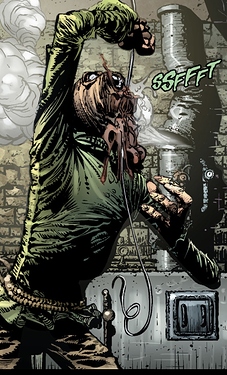 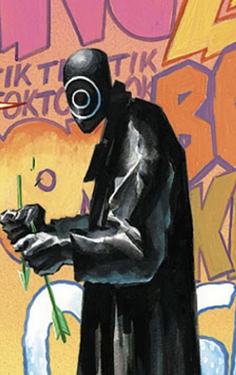 Bdunt is a new personal favourite.

I actually have a personal favorite onomatopoeia comic series, but it is unfortunately NOT a DC comic. For a period of time, the Incredible Hulk series was taken over by the Hercules character and the series changed its name to the Incredible Hercules. If you want examples of hilarious sound effects, that series is the gold standard.

They aren’t all quite this amazing, but the following is probably the example most folks think of when they fondly remember that series… 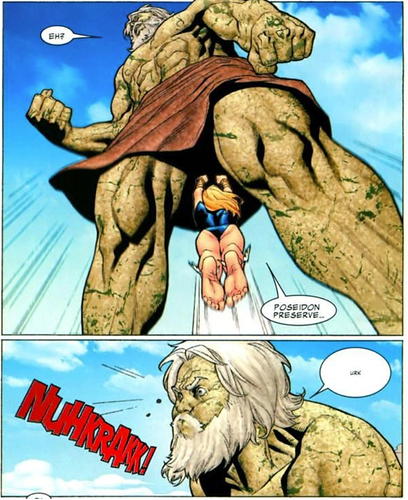