2020 will see the release of two animated Superman films, the first being Superman: Red Son. Superman: Red Son is an Elseworlds story written by Mark Millar which saw baby Kal El land in mid-1950s Russia instead of Kansas. Instead of growing up to be a symbol of truth, justice, and the American Way, Kal fights for communism.

Later in the year another standalone film called Superman: Man of Tomorrow will be released. This would make 2020 the first time where the studio has released two animated Superman-centered films in the same year.

According to the press release from DC Entertainment, Superman: Man of Tomorrow will be a fully original story featuring a young Superman early in his career.

In between Red Son and Man of Tomorrow, Warner Bros. Animation will release Justice League Dark: Apokolips War. The film will be a follow-up to 2017’s Justice League Dark. Plot details on that are scarce, but based on the title it is possible that they’re basing it off of Geoff Johns’ Darkseid War.

REPORT BROUGHT TO YOU BY FANDOMWIRE NEWS SERVICE 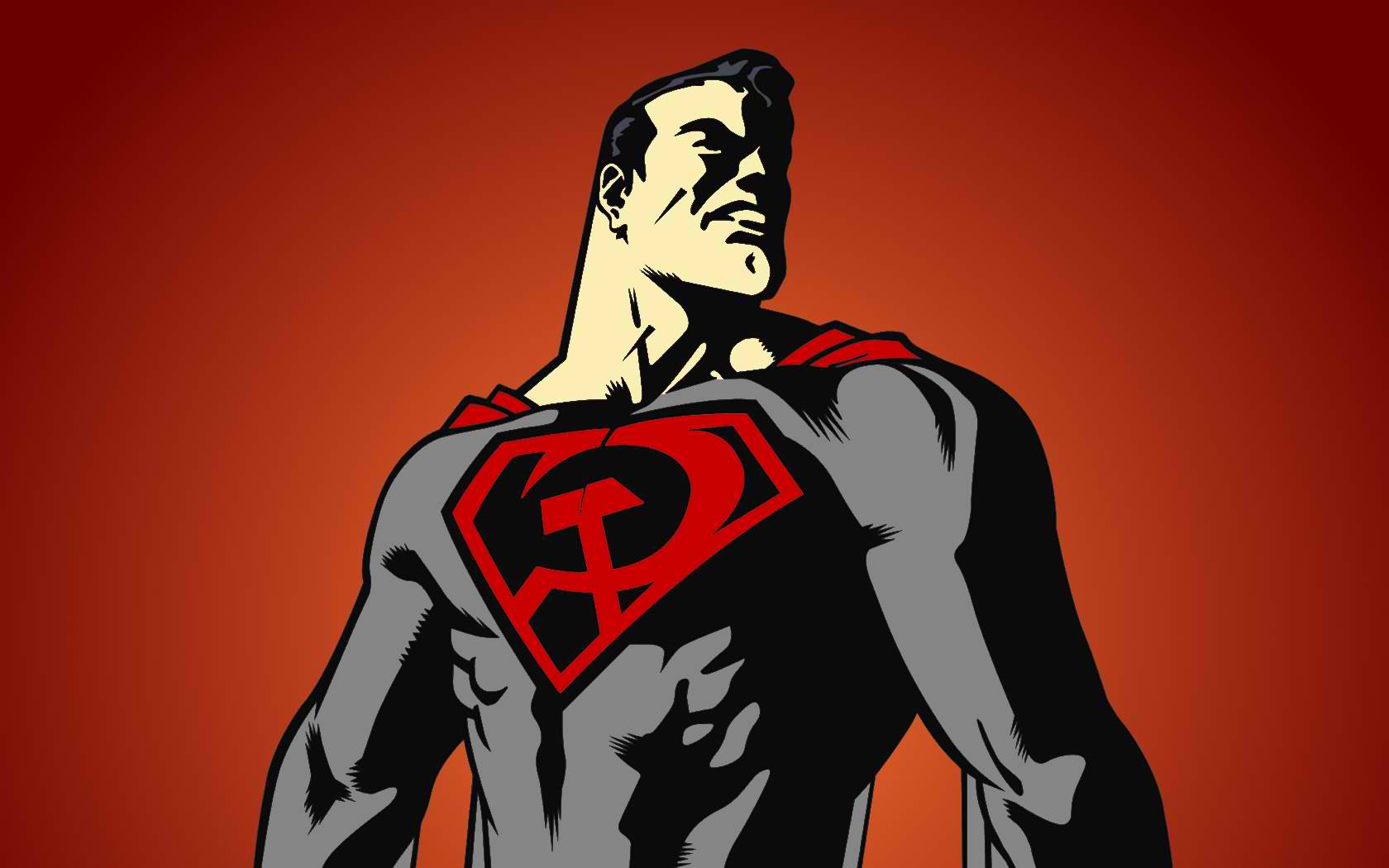 I honestly am so glad they’re finally touching on RED SON. I’ve wanted it for awhile now. Fingers crossed that KINGDOM COME isn’t far behind.

Two Superman movies in the same year and a movie potentially based on The Darkseid War? Sounds great!

I’d rather a DW movie involve the regular Justice League team, but throwing the Dark team into it could open the story up in interesting new ways.

O: Another JL Dark movie?! Sign me up for that. I wonder if DCU is getting these~

We will, @iJest. Whenever these films go on physical they premiere on DCU.

Man of Tomorrow - Yes
JL Dark - Maybe
Red Son - No. I already own the animated motion comic which is enough, and between the Kaznian Superman in JL:Action and Red Daughter on Supergirl I feel like we have been doing this the last years already. I had preferred they let go of the rail and do more non Batman/Superman animated stuff.
Not super excited about the lineup overall.

I’m on the same page as @coville. It’s been done. While I can appreciate Red Son, I’m always baffled by its popularity. When I ask people why they like it, it usually boils down to two things: Superman as a dictator and the ending. For some reason, this story has validated every person who doesn’t like the man of steel by pointing to this story as “See! This is what he’d REALLY be like!” even though he’s still helping people. And then we have the twist ending, which is a cool idea, but it shouldn’t be the only reason to like something.

While Red Son isn’t my favorite story and it’s been done before, I will say the animated movies have been fantastic. If we have to have a Red Son movie, if it’s anything like their previous adaptations, I’ll give it a shot.

Oh boy! Red Son is a great Superman story. Looking forward to this one. As for the others I’ll give them a look.

I would have rather a JSA movie

So only Three films? Not complaining just said 2020 slate which I thought was usually four, and also a little surprised that would mean no Batman film in 2020.

@ Dan: Three films, yes - but also several Showcase Shorts as well, including the Batman: Death in the Family short (which will be longer than the others).

PLUS the Legion of Super-Pets in theaters in 2021.

As to the OP’s announcement - HYPE TRAIN! This is one of my Top 5 anticipated announcements for SDCC. As much as I enjoy DC’s live action offerings (especially those here on DCU), their animated movies usually speak to me even more. Red Son, JLD2 and a brand new Early Years Superman story? SO jazzed!