It was so much better than I expected. Of course I think my low expectations helped me enjoy it so much more. The Oklahoma massacre scene really shined a light on a moment in US history that isn’t often talked about in textbooks.

I was absolutely floored by the pilot. I seriously wasn’t expecting much of the show, but damn was the first episode good. I’ve been reading glowing reviews of the upcoming episodes. All I have to say is I know what I’m watching on Sunday evenings for the next few weeks. The only thing I hope for is a legit solid ending.

Y’know, that’s something I’ve been thinking about. Do I want this show to have one great season, or continue on with the same characters that I’m enthralled with? It would be pretty nuts if Watchmen became HBO’s new Game of Thrones.

Part of me wants to leave it as a miniseries. There’s always the fear that if it’s stretched out for too long, it could putter out story-wise. But if they want to continue on, having it in comic form is something I’m 100% a fan of.

I was moreso referring to Game of Thrones as being HBO’s former “flagship show”, not a fantasy show. Although, His Dark Materials looks like it’ll be great too.

Yeah, I get what you mean.

Even though I LOVED the first episode, Watchmen looks like it’s going to be too political in today’s TV shows. Some people are turned off by that. GoT wasn’t, it’s straight fantasy. I could be wrong too. But I feel like His Dark Materials falls more closely with GoT than Watchmen as the next “flagship” show.

Just watched the pilot episode earlier today. I’m mesmerized by the authenticity by the world building in this. My concern was/is the role the Seventh Kavalry will play. I understand this is a sociopolitical age and Watchmen always was intended to be that way, but I’m just tired of the current landscape to want to watch it on my Sunday evenings. Overall, 8/10 premiere.

Will Reeves was Hooded Justice.

I don’t think that the HBO WATCHMEN series is “too political,” and I wonder what E-Dot considers the show having crossed the line.

Growing up in Kansas City in the 60s, I was completely ignorant of the 1920 Tulsa massacre until I started reading American history. It was portrayed as the monstrous abomination that it was in the first episode, and this appears to be working into one very intense show, and I don’t expect many laughs.

Fine with me; DOOM PATROL is humorous enough, and totally weird enough that it’s my jam,

As I recall, it’s implied several times in the back matter of Watchmen that Hooded Justice was a Nazi sympathizer, which would make that…odd, if not entirely impossible.

An impressive debut, subverting my expectations of what a Watchmen show should be.

Setting it in the heartland is brilliant, and opening with 1921 Tulsa set an unshakable tone for the rest of the series. The cast was brilliant, the writing was sharp, and the sly nods to the original comic were spot-on.

Regina King was the DC TV Ass-Kicker of The Week.

Survey Says: She might hold onto that title for weeks to come, too.

I don’t think that the HBO WATCHMEN series is “too political,” and I wonder what E-Dot considers the show having crossed the line

Watchmen is Political. That’s a Super Huge Plot of It.
It wouldn’t exist without those tones.

@Merpbert @Vroom @RobertDeBeero @OmniLad @Jay_Kay @spaccio1150 I am thrilled with it! Since, Preacher on AMC ended Mondays were a total drag… Now, I got a reason, an excellent motivating factor to get through work day Mondays again, Watchmen! Hooray! I am glad I have all that money to HBO - they earned it

What did everyone think about all those Fun Fantabulous Easter Eggs? I really enjoyed them!

I found it especially humorous that Judd Crawford (Don Johnson) had a copy of “Under the Hood” on his desk. I’d figure that especially in that time/age, that book would more or less be a idolized book for those in law enforcement.

The premiere was not bad. I’m really interested in the Veidt plot. My fave character so far is Looking Glass! Love his mask. So, I was bummed out about 2 things: (1. Did Not like how Rorschachs persona is being used by the klan/7th Kalvary. I think the Comedians persona would of worked better. (2. I really like Don Johnson as the Chief, so not happy about his fate. I def enjoyed the music! Reznor n Atticus are so dope! They know how to compliment the scenes.

HBO put up some documents that are equivalent to the back matter in the original Watchmen comic for this new show. They fill in a lot of the gaps about the Watchmen world post-squid.

Particularly compelling is the unintended consequences from Veidt’s plot… a reversal of technological gains because of fears about Dr. Manhattan’s created materials giving people cancer. It’s also thought that technology might be the reason the walls between dimensions broke down - causing the “Dimension Incursion Event”

Fascinating stuff. Four PDFs so far. They are here: 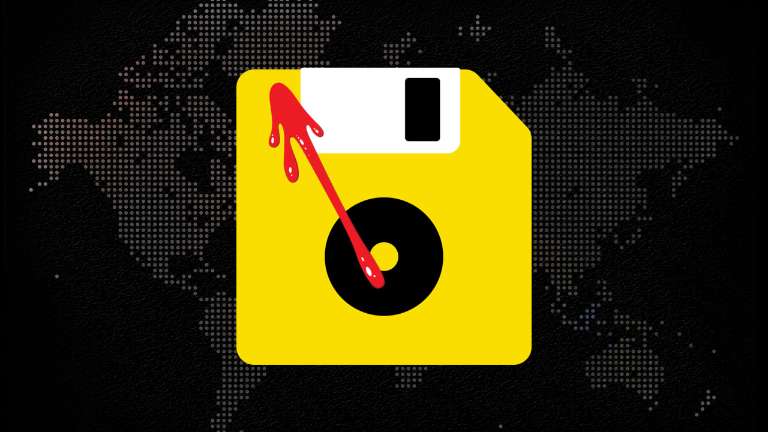 I don’t think that the HBO WATCHMEN series is “too political,” and I wonder what E-Dot considers the show having crossed the line.

I never said I didn’t like it or didn’t like the political tone. It’s quite the opposite. I LOVED the episode.

Here’s what I meant by political: https://www.cbr.com/watchmen-review-bombed/

I have went on a couple rants about not subscribing to HBO. I am now going to eat those words. I was staying in a hotel last Sunday and I caught the premiere episode of Watchmen, and I loved it!
Regina King is fantastic! The score of the show is great, and of course the story too. I’m going to have to get an HBO subscription now.

Anyone know if it’s exclusive to HBO, or will it end up on HBO Max too???