I don’t believe that he is supposed to be the Rorschach of the show. The only similarity between them really is the lack of trust with the government, but that’s about it. The characters are pretty different.

As far as degrading Rorschach, I think the show did a great job at carrying on what would realistically happen as a result of his journal. Rorschach was a far right nationalist which, in the real world, typically has strong ties to racism. If this were all to take place in the real world, it’s not unreasonable to assume that other far right groups of those same beliefs would use him as their martyr. I’m not saying what Rorschach did in the original comic was bad, he exposed some awful stuff and that was great. But as far as his character goes, I think the show does a great job at extending his legacy (as well as just what would likely happen after the comic in general).

Funny, I just happened to change my profile image yesterday to one of the images from HBO’s Watchmen – and it’s my favorite comic book, or super-hero or whatever, TV series. 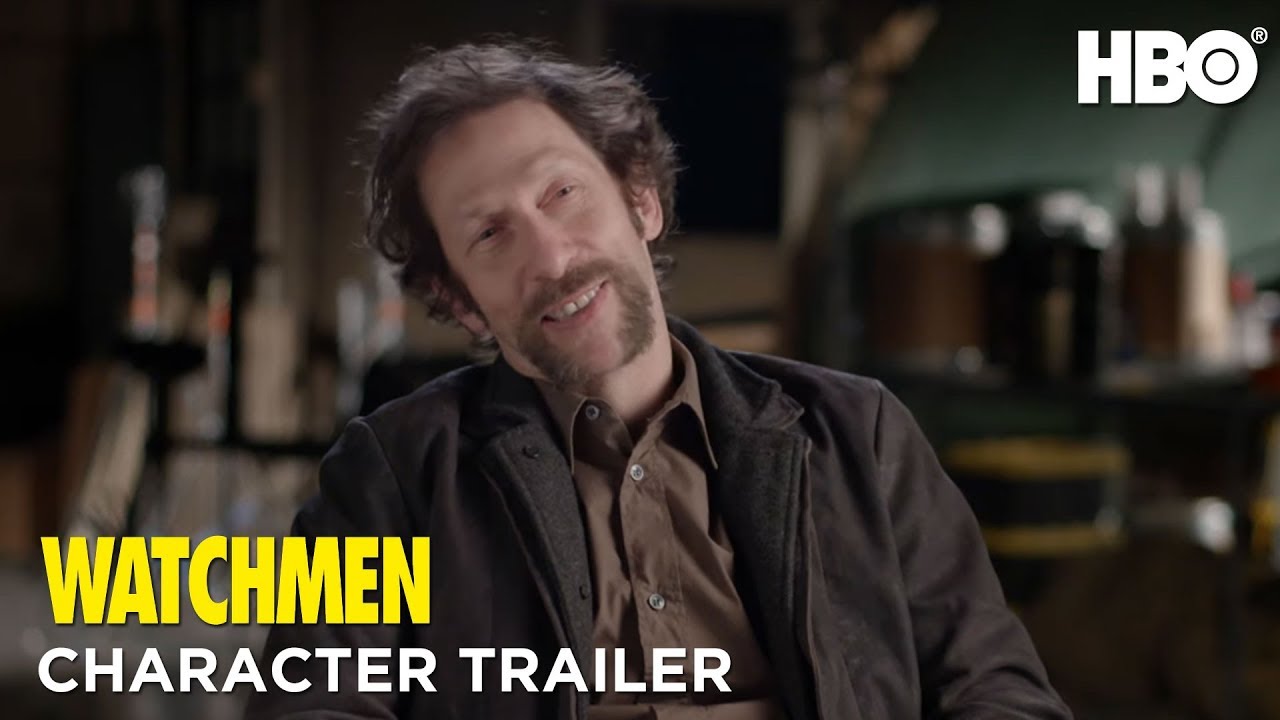 He looks cool, but he doesn’t really have much of anything to do with Rorschach. 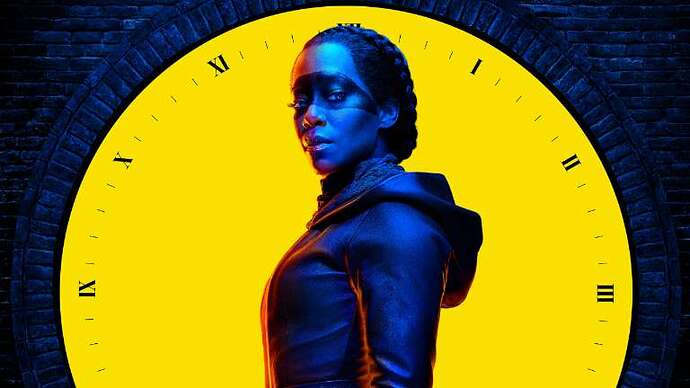 And yeah, I agree, what they did with the “Rorschach idea” with the 7th Kalvary was kind of clever, and a very realistic extrapolation, I thought. 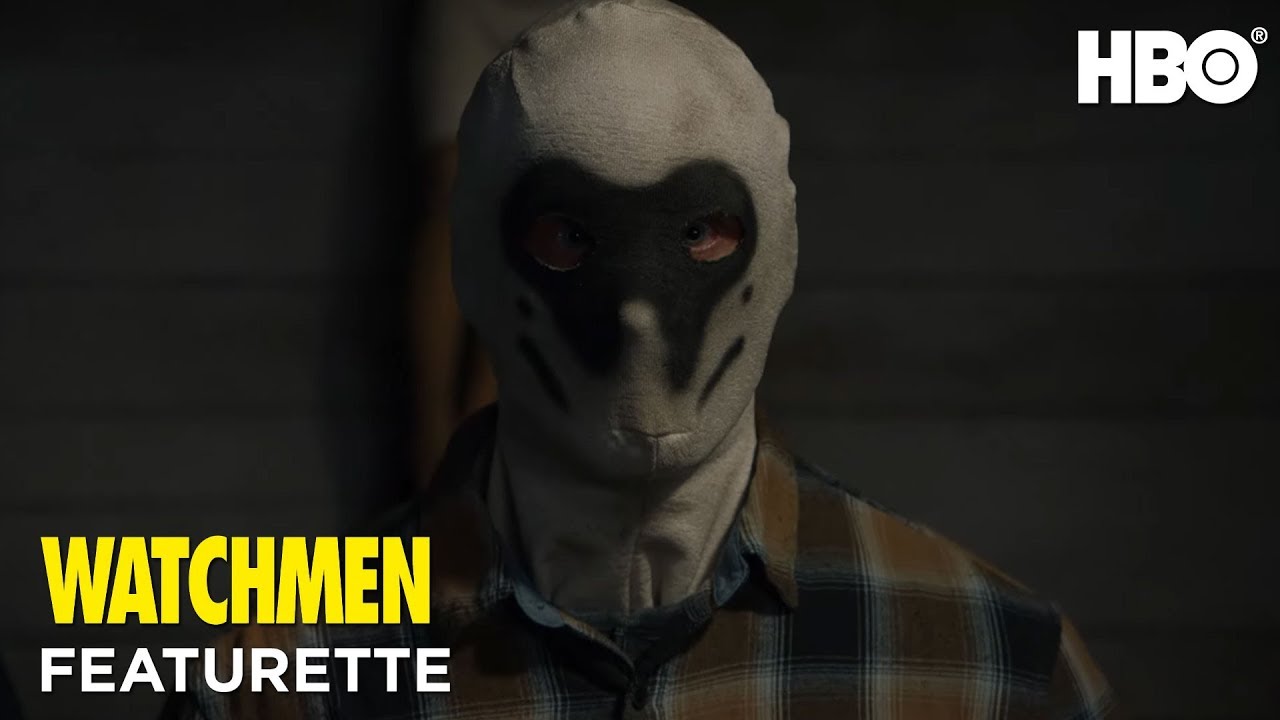 From Rorschach to 7th Kavalry, Damon Lindelof and Nicole Kassell explore the past and reimagined present of the iconic mask.

And yep, there’s a context for everything.

And I of course think Tom King’s RORSCHACH is pretty cool too. 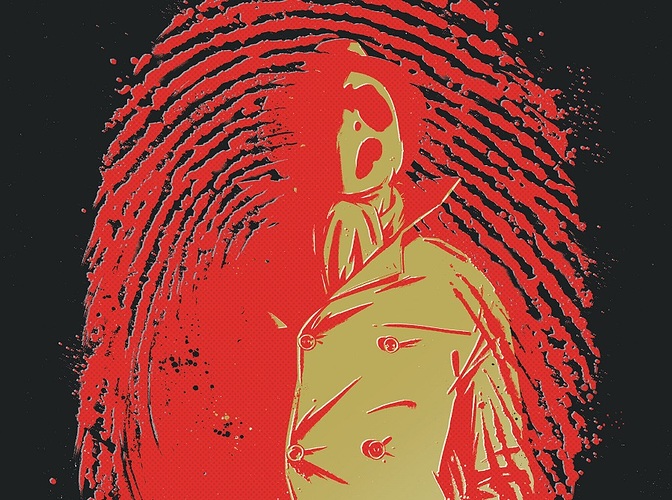 Tom King and Jorge Fornés launch Rorschach into the 21st Century in this exclusive first look at Rorschach #1. But is his story over before it begins?

I don’t believe that he is supposed to be the Rorschach of the show. The only similarity between them really is the lack of trust with the government, but that’s about it. The characters are pretty different.

I love the contrast in their masks: Rorschach’s is based on ink blots, which show the viewer what they want to see. Looking Glass’ is supposed to be a mirror, which shows you reality.