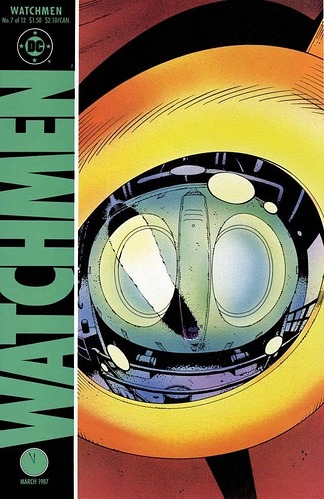 Onto the good stuff!

That’s the entry in our Watchmen 35th Anniversary journal for this week. Power up Archie and take flight into Watchmen #7, good reader! 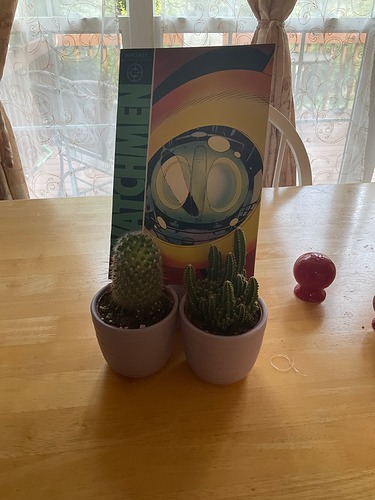 Ah, cacti. I know them. Bunch of pricks though, geez.

I went all out with the photo shoot