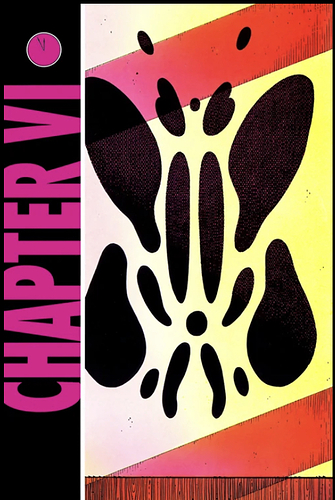 To continue the 35th anniversary Read-Along for the Comic of Comics, the @JusticeLeagueBookClub (run by myself) and the @DCHistoryClub (run by @msgtvand @TurokSonOfStone1950) will provide a fun analysis of each issue on a weekly basis, with my contributions coming from the odd-numbered issues, while DC History looks at the even-numbered issues.
How this Read-Along works : 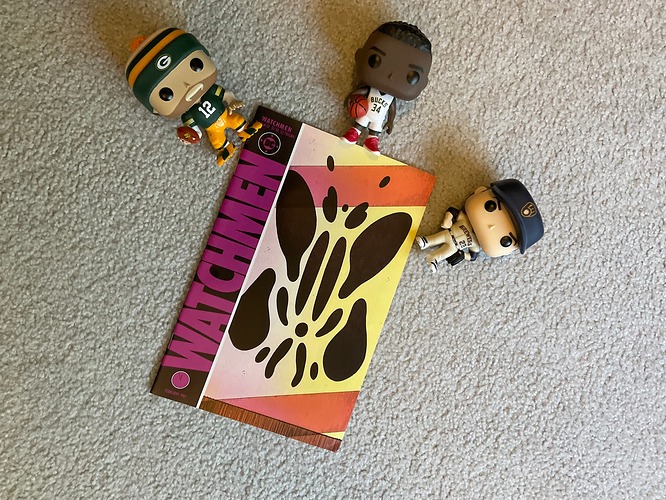 In this issue, we get the deep dark look into the Rorschach backstory. How does this work for you? Does it measure up to the character we see in the rest of the series?

Yes, it fits perfectly with his character in the rest of the story.

What do you see on the cover, and how does that make you feel?

It’s either a butterfly, or the weird mouth of some sort of alien cat.

If you saw something “unexpected” in a Rorschach test, would you tell the shrink the truth?

So, Rorschach has mom issues. Does the depiction of his mother fall into a Moore misstep on showing women, or is it just realism, or should we even believe Rorschach?

I agree with you on the weird cat, hmmm.
One of us needs help.
Now, I think Moore’s depiction of Mommy Rorschach is a stock character, but I ‘think’ he intended it to be. This isn’t necessarily the truth but what Rorschach thinks of mommy dearest.