Well I’m still young and dumb so I’ll be continuing these as long as I can! My legacy will be this database of show knowledge!

Well I still have my 6-year plan for the Legion club and the collection of silver and bronze age digitized Superman I’m hoping to live long enough to get through with the clubs. So I do understand your obsession!

You can always move this to Discord if DC Community goes down in flames… Or on a desert island if that’s where it lands.

you do make a good point though. Maybe I should back up my threads onto a Google doc just to be safe

I’ve actually done that as well before, like a couple years ago when they redid the site and we were all kicked off for a month.

It’s not too bad if you use a PC you can easily copy and paste it. 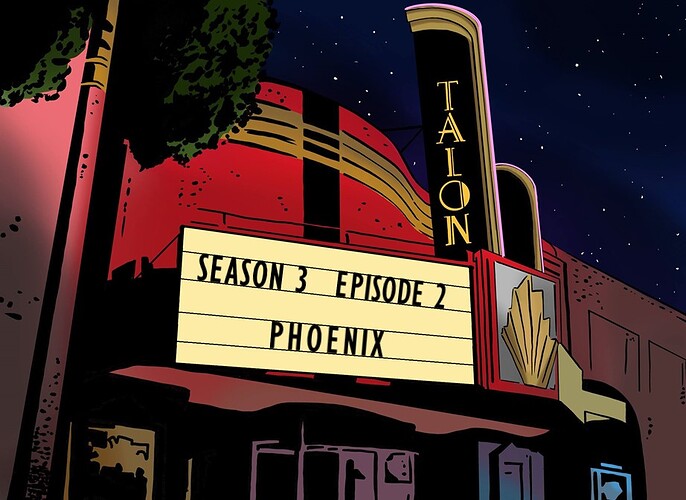 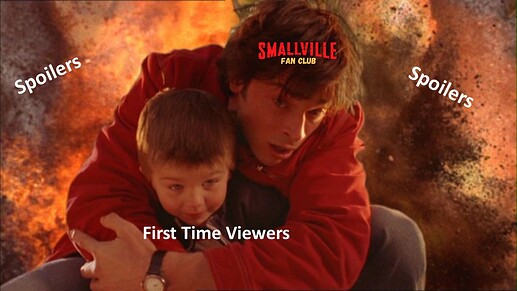 I feel sorry for Jean Grey who later became Dark Phoenix! She was one powerful mutant!
Anyway, seriously this is such a great episode!

I’ve got confession to make, when doing Luthor Corp’s Journal, while it’s fun playing a badguy, and find myself attacking Clark. It’s almost hard to do it, cause I love Clark and of course Superman, in real life I would never say anything bad about anyone including a fictional characters I like. Glad it’s all for fun and not taken seriously.

Here’s a link if anybody is interested reading it. Right now I’m in the middle of season 6.

[530e555f-a4e6-4692-b3a0-04aab1a18c59] I came up with an idea to make a Journal as a employee of Luthor Corp and talk about each episodes of Smallville in Lex or Tess point of view. Hope you guys will enjoy reading it, I would like to say Thankyou to @Bar-El for letting me make this, here goes… I must add that this thread will contain a spoiler for each episodes.

Season One: Based on Episode 1: Pilot It’s a nice day in Smallville, finally got a job at Luthor Corp, m…

You have the perfect voice of Otis though! The season 11 comics have him as this lovable oaf that’s loyal to Lex to a fault and therefore says whatever he needs to say to make Lex appear better than everyone, even if that means disparaging others. So although it’s opposite of your core values, you’ve nailed the character!

Another week in smallville

I have to admit I don’t remember what’s going to happen this episode.

I was posting in Talkville by accident!

we’re waaaay ahead of them

The end of an era!