never heard of it

fyi this is a complete lie. I was gonna use the question @Reaganfan78 asked as a trivia question, but now @Bar-El knows the answer. Freaking Allison Mack, ruining everything!

Wasn’t Tim Daly on there and that’s why he had to leave JL?

He was busy on ( sadly) a failed TV series remake, The Fugitive, it lasted for 1 season. 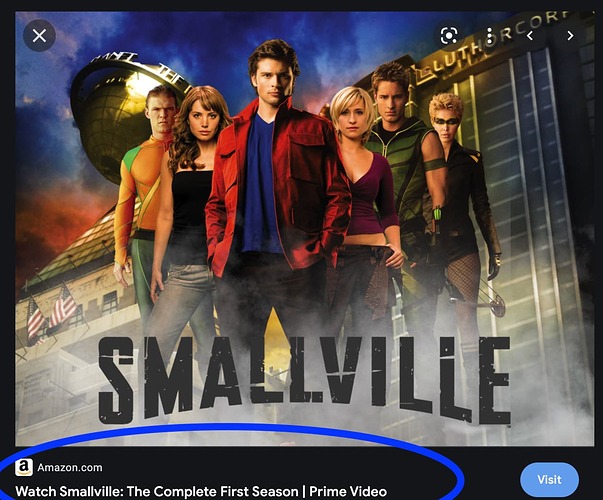 Chloe and Clark are literally the only people from the first season!

I’m craving for it!

Yes they are the only 2 to appear in every season and Tom the only one in every, single, episode! That’s exhausting just to think about.

Yes they are the only 2 to appear in every season

Have a good evening, night @Bar-El & @Jurisdiction, Thankyou for the fun watch along.

Nope! She’s out after season 7, guest appears in 8, then doesn’t come back till the comics season 11.

and lex! He appeared in every season, even if he wasn’t alive. I hate that I know that spoiler!

Thanks for joining as always @Reaganfan78!

speaking of which, I only have 4 episodes left in the season!

you too! It was great seeing you

On November 5, 2007, members of the Writer’s Guild of America went on strike, meaning there were no scripts produced for new episodes of television shows. According to series creator Al Gough on KryptonSite,[3] if the strike had persisted for a significant length of time, Season Seven would have ended with Veritas . Both sides resumed talks on November 26, 2007, which lasted until December 6, 2007, but abruptly broke off with no resolution.[4] The week of January 21, 2008, studios and writers began informal talks with the aim to resume formal negotiations. On February 9, 2008, WGA union leaders released a statement that a tentative deal had been reached and writers could begin working as early as the week of February 11.[5] With the strike’s resolution, The CW requested five additional episodes to be produced for Season 7 with the first airing April 17.[6][7]

I liked it! It felt a bit different, and i definitely preferred it before the strike, but I liked it overall

Well thanks for joining @Jurisdiction! I’ll update the incident report and post next week’s episode here in the thread! Hope to see you here! 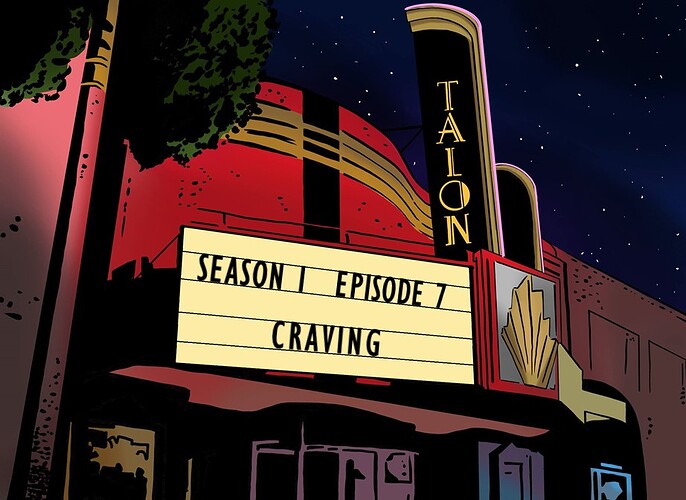 alright! See you there!