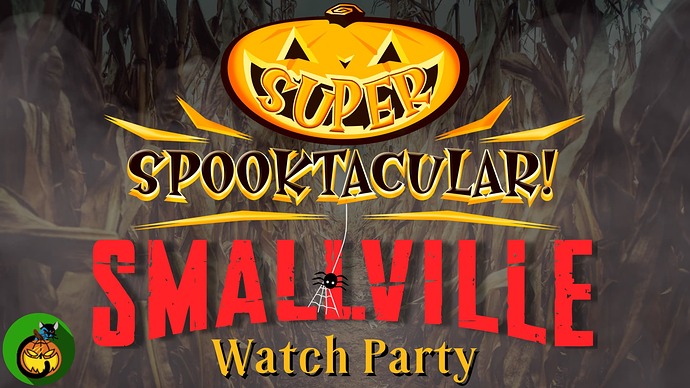 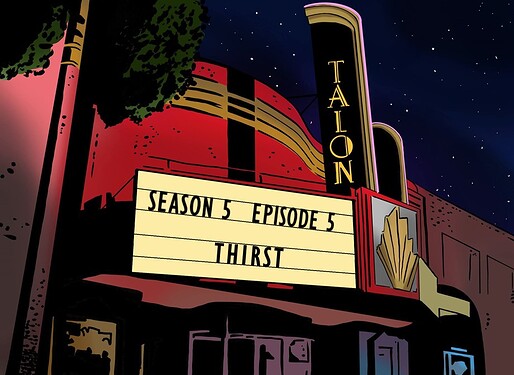 3 hours till the fangs come out!

Remember, you will need Hulu or another way to play in order to access Smallville!

Oh I forgot this was tonight

Yep! Every Sunday we’ve got the Halloween episodes and starting this Saturday (the 16th) we finally begin Season 1!!

Give up the goods sis!

I like this, because it reminds me of “Shelbyvillians” from The Simpsons.

sips a shake, then hammers down a Krusty Burger

Regrettably, I won’t be able to make this one. I’ve company coming over for Sunday Night Football, so I need to tidy myself up (i.e. shave with heat vision).

No worries @Vroom! Enjoy the game!

I should be a shoe-in for Saturday though, FYI.

Clark, saved by the bell!

How is it going?

I think I’m the only one here. Were you able to get access to Hulu?