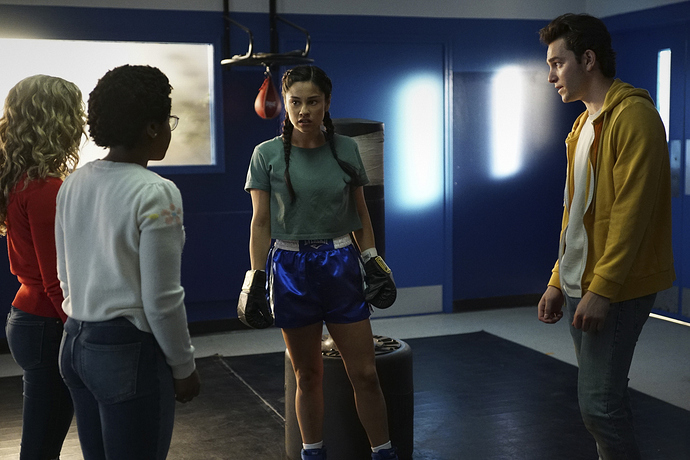 “Shiv Part Two” was as action-packed as Part One was!

Beth helped uncover who Cindy’s dad is, none other than Dr. Ito!

Despite being extremely hurt and on bedrest from her last battle with Shiv, Courtney and the Staff head out to take her on again after she believes Cindy has hurt her friends.

Henry is definitely showing telekinetic and telepathic powers - and what an explosion when he gets overwhelmed by them!

Henry, inadvertently, saves Stargirl from Shiv, but Dragon King drags Shiv down to the sewers no doubt to teach his daughter a lesson.

What’s going to happen to Shiv? How will Henry deal with his ever-strengthening powers?

Where: Right here on the forums! In this thread! In the comments below! Maybe on your phone! But also, you’ll be watching Stargirl on a big screen. So there, too.

I can’t wait to see what will happen next! Will Courtney finally listen to Pat and let him talk? Will Stargirl work with her new team? Will Icicle and Barbara continue to work together? Will Mike ever get along with Courtney? Will Larry the Crusher continue to harassing Pat what he can or can’t eat? Hopefully we’ll find out soon enough!

I can make it to this one! See you tomorrow.

So excited for tonight!!

Will Larry the Crusher continue to harassing Pat what he can or can’t eat?

The most important question of them all

I’d say last episode is proof enough Mike gets along with Courtney. Gotta say, last few episodes have really turned me around on him.

Yeah, that moment in Courtney’s room was pretty sweet of him.

Finally got caught up so ready for tonight

Was the toaster ever fixed? How will he toast his tarts now? They be poppin’ no more.

I’m gonna past tonight watch along, look for Batman the animated series Easter egg in the beginning of the episode!

Have a great night, @Reaganfan78!

Speaking of Giant Fighting Robots, I’ll take any chance I have to post this 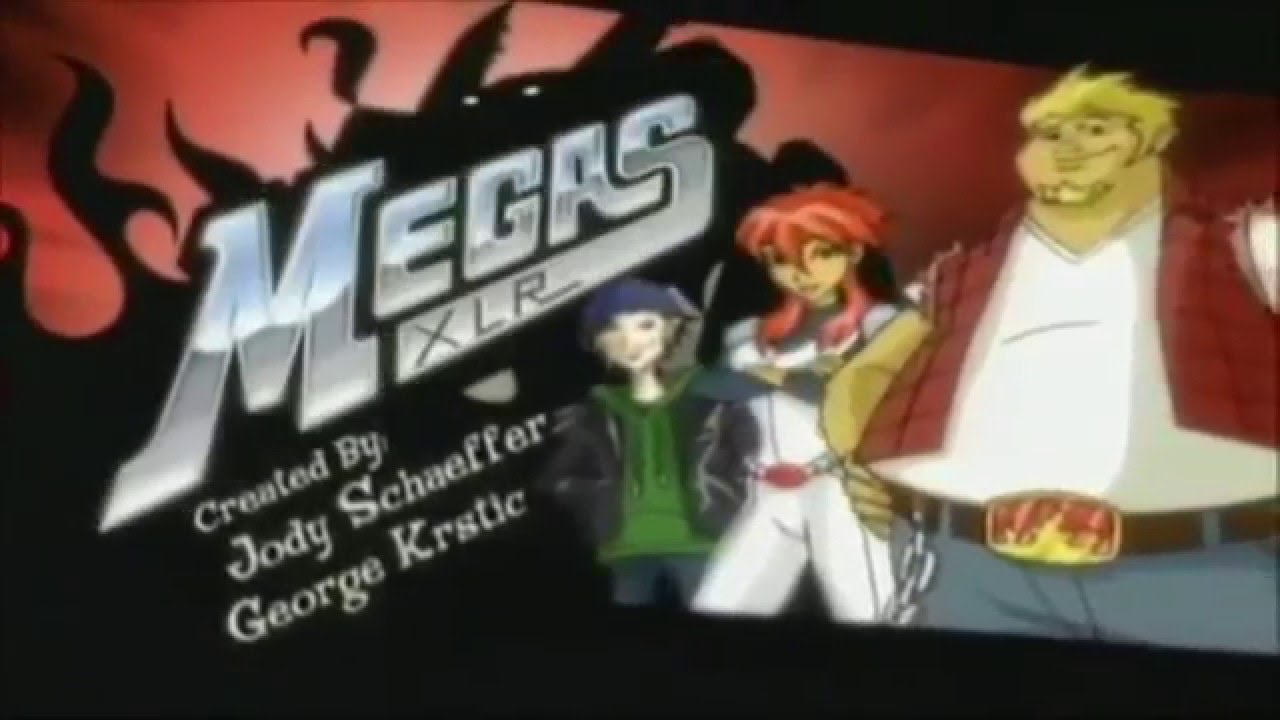 3 more minutes! Whose ready to party?

Alright, is everybody READY?

Got those Play buttons SET?