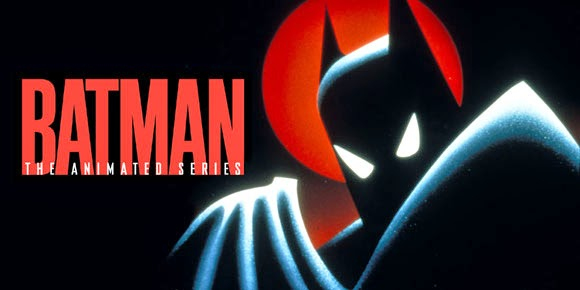 Last week, we asked the Community to help us choose 5 of the top episodes of the series. And y’all chose: 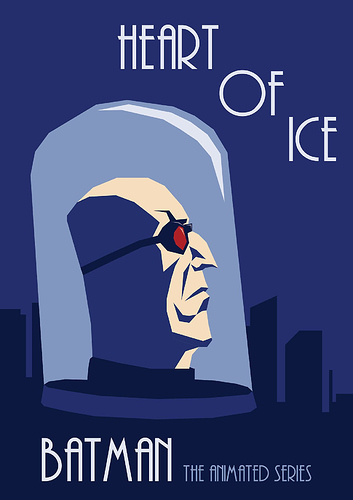 Check out the Watch Scedule BELOW!

What: Batman: The Animated Series

Where: Right here on the forums! In this thread! In the comments below! Maybe on your phone! But also, you’ll be watching Batman: The Animated Series on a big screen. So there, too.

Trial and Almost Got 'Im are two of my absolute favorites. I’ll have to pop in here and there~

I’ve never seen any of these 5 episodes! So I’m definitely looking forward to watching these tonight with everyone!!

Looks like a lot of fun! I’m riding the struggle bus today & I bet this would help a lot!
Hoping I stay up late enough to join in!
I miss everyone! Take Care My Super Fan Friends!

Personally, heart of ice is my favor episode of the whole series, and what I think about when I think about amazing episodes. It really showcases just how well the storytelling can be.

Greetings, all! Chiming in to let everyone know we have 10 minutes left til lift off

I’m hosting tonight’s WAL in @Pretty.Poison.Bombshell’s stead, but worry not, she’ll be back in action and here for our DC FanDome activities tomorrow!

My kitty is here and we are ready for action

I’m now ready for the watch along!

Hello hello to you @iJest and @Reaganfan78! Can’t wait to spend the evening with all of you!

Ooh, and I hope the kitty enjoys the time as well!

I think I’ll join in too! I don’t think Ive seen any of these episodes, but I only ever watched a few on TV when I was kid. Looking forward to it!

Nice to see you here @MissInkBlot,

I do miss reading your comments on music that we pick each week.

You’re in for a treat, this series is oone of the best show ever.

Under half a minute