Was This Captain Boomerang Figure Released?: An Investigation

This line of movie-based action figures from DC Collectibles was canceled after the release of only 2 of their planned # figures. HOWEVER, Amazon maintains this listing for the Suicide Boomerang figure, and previously, Big Bad Toy Store listed the same figure as “SOLD OUT!”

So that’s the extent of my investigation. 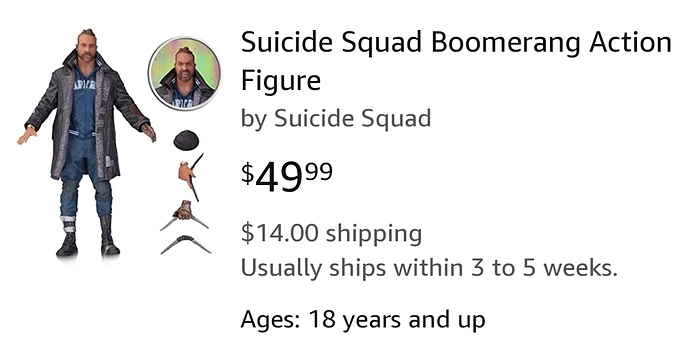 UPDATE: nothing new to report

Nope, it was cancelled as were the other DCEU figures from DC Collectibles. Superman and Batman are the only two released figures in the DC Films line.

So too were Etrigan, the Jim Balent Catwoman, the two-pack of Blue Beetle and Booster Gold and others from their DC Icons line.

So what ships in 3 to 5 weeks for $49 plus shipping??? Somebody rich order it and tell us

Probably the figure below and a handwritten “Sorry it’s not the exact item, but its the closest thing we have.” note from Jeff Bezos. 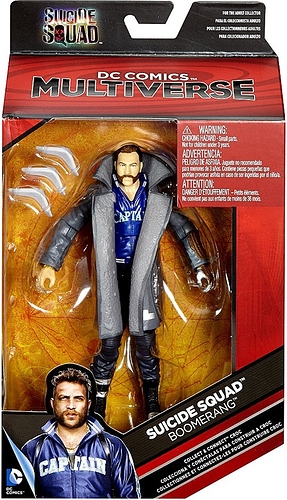 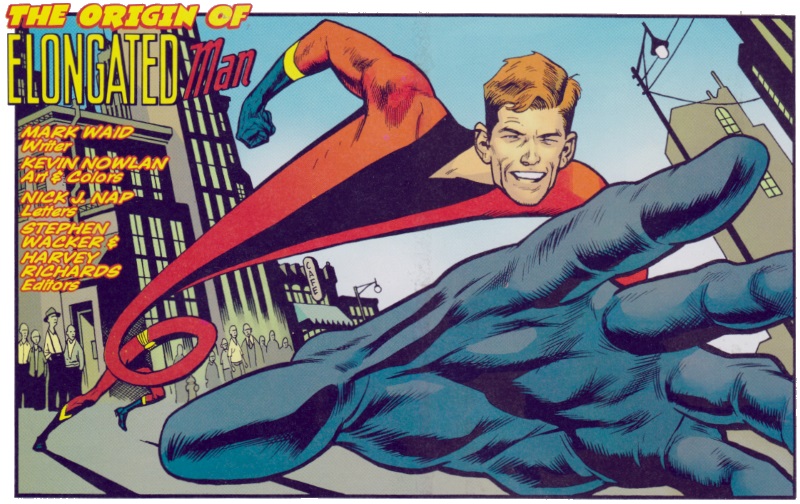 It was going somewhere! I was soliciting a research grant!

Could always ask this guy for the funding 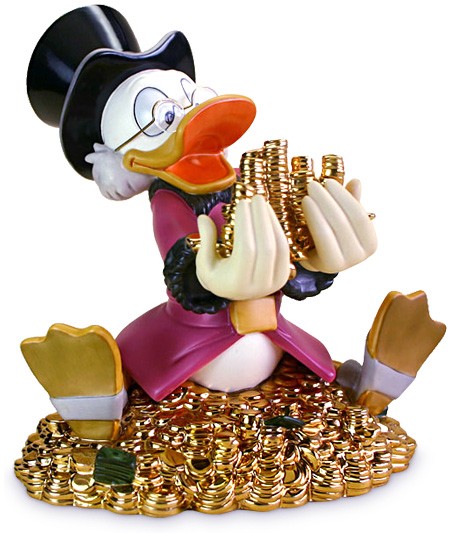