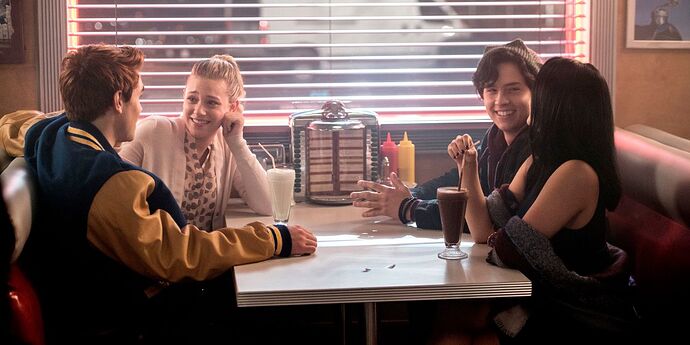 Nexstar Media Group, the nation’s biggest broadcaster, is among the suitors for CW Network, sources say.

If this happens all DC CW content will move to HBO MAX. Is this a good idea? This could unshackle the writers of shows like Superman and Lois, and Legends of Tomorrow, opening the door for more intense storylines and dialogue. But I always felt that Stargirl and The Flash were better situated in a family-friendly setting. I’m also concerned that the consolidation will result in fewer DC shows overall. What do you think?

In the article nothing’s stated about the shows moving just this line on the future possibility for content.

I’m gonna wait til’ there’s something more concrete/official on these parts.

^^^ Side-note: This part of the article is talking about where the WB-CW shows go to stream ‘after’ their tv runs. At some point WB ended its deal with Netflix to move their shows there ‘after’ the tv run starting with Batwoman (which went to HBO Max). I think Netflix still retains the content they have there atm til’ like 2023 or 24 if I remember correctly.

Yea, it looks like not much will change if the sale does happen. Seems to be they just get new bosses.

We’ll have to wait until something official comes out.

I would imagine something would change, but far down the line.

If CW is geared mainly for teens and young adults and if CW is being bought out by someone who wishes to change the target demographic or if CW is selling such shows as Flash, Batwoman, Legends of Tomorrow or Superman and Lois then perhaps we will see a Reboot. where the shows can start from the beginning with better storylines and scripts.

Never thought I would see Batwoman in the Wall Street Journal. 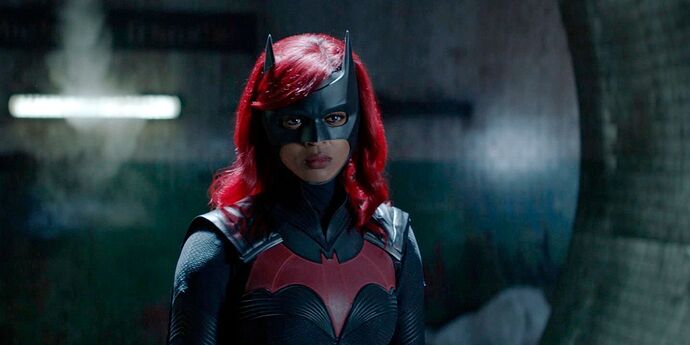 In Streaming Era, CW Network’s Value to Its Owners Has Diminished

Profits at the CW Network have been elusive, despite the network being home to many successful television shows appealing to hard-to-reach younger viewers over its 15-year existence.

“If a deal goes through, Nexstar may try to create a broader programming slate for the CW, a person familiar with the broadcaster’s thinking said. The network’s young-skewing shows aren’t a fit with the older audiences that watch local TV.”

I think that’s a load of batsh**. The “young-skewing” shows reach an important demographic. Are they just going to give up on teenage sci-fi and fantasy dramas?

I think all of CW’s DC shows would get cancelled if it weren’t for the Netflix income. Their ratings tend to be consistently modest, but CW renews the shows very early in the cycle compared to the wait most TV shows go through.

That being said, what the Arrowverse achieved in the last decade is unprecedented, both in terms of dominating a network’s programming and in showing what can be done with a shared fantasy universe

The CW has a habit of renewing shows way past their prime. As awesome as Smallville was, the show could’ve ended after season 7. Most of the CW shows are unwatchable now. I stopped watching Flash after Season 1. My brother, who was a fan of Legends of Tomorrow, admits that their most recent seasons have been bad, to say the least. Also, Supernatural just ended on season 20 or something, which never interested me. Superman and Lois had a good start, but I’m afraid it will fall into the same CW “bottom of the barrel writing” trap that other Arrowverse shows have fallen into. I haven’t watched CW in years and I think the HBO Max shows are so much more enjoyable.

All I’m saying is maybe this new development could be a blessing in disguise.

I like the CW shows more than Titans and Doom Patrol, so go figure. I like the HBO Max shows, but not to the extent that some folks here do. Don’t think I’m alone in that either.

Having said that, every time something like this happens we get Chicken Little “the sky is falling” reactions. Who knows what this sale, if it happens, will result in for DC shows?

I Think the Sale of the C.W Will Result In Fewer D.C. Shows Over All!
I Hope This is All A Lie!
No More Vampire Diaries and Shows of That Caliber!
No More Buffy the Vampire Slayer, Charmed, Walker and Others!