Warm Take: DC and Marvel Are Both Good And It's Weird That People Treat Them Like Sworn Enemies

Really? I loved season 3 I think season 1 is my favorite but 3 is definitely up there.

The show was only good for me until the end of the Punisher storyline in the second season. I wish all of Marvel’s content was as epic and gripping as those first two seasons of Daredevil. 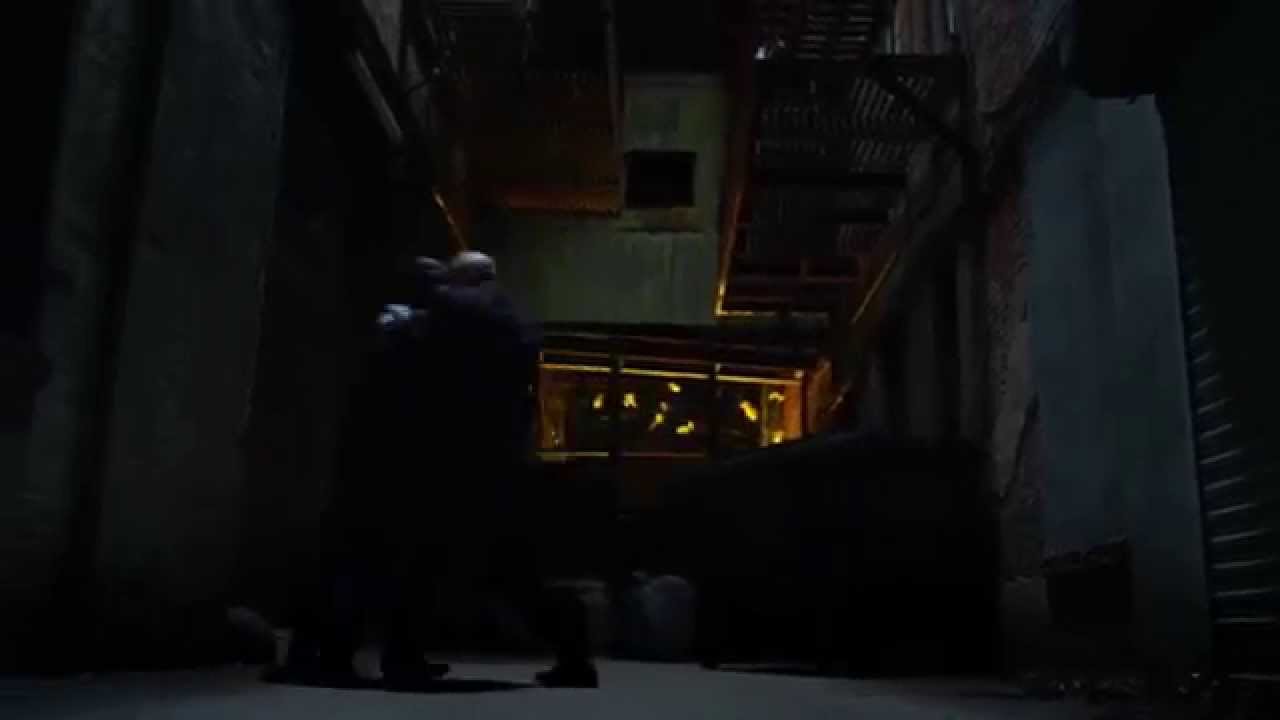 I think season 3 had it’s moments

But yeah I wish marvel’s shows and movies could be as quality as Daredevil, was really hoping Moon Knight would have the same tone and quality but it ended up being just another mediocre D+ marvel show, real shame, hope the MCU gets better soon.

@basicallytimdrake I forgot to to type that with more sarcasm. I get being brand loyal however.

@bookwormfitzpatrick.91230 that makes sense, particularly of the silver age.

@Daredevil I liked the Defenders fallout, but it gets boring in parts. Jessica Jones was the best of all of those shows. I liked the season 2 themes: Matt’s struggle with the violence vs why Electra and the Punisher choose to kill.

I like both DC and Marvel and I don’t understand the brand loyalty fight. 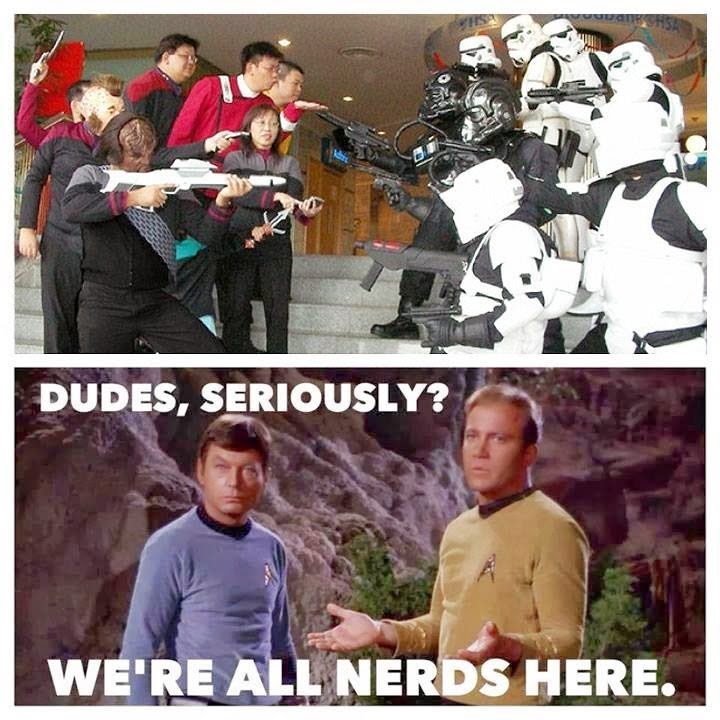 I’m more of a creator follower. I just look for good stories by talented people.

respect for being in the hobby so long @Vroom

Thank you. My Marvel fandom of 25 years has always been eclipsed by my DC fandom, which has run for nearly 33 and a half years (the half mark will be in December).

I like specific characters and tend to follow their journeys. At different times in my life I have liked DC or Marvel more based on what’s going on with those tentpole characters for me. I was aware of DC first and liked it. I watched the movies and tv shows from the 60/70s. BTAS was fine; I really liked Batgirl. However, the 90s X-men cartoon is what really got me into superheroes. I absolutely loved it, and Jean Grey/Phoenix was my favorite. Over the years I’ve dropped both at times, when they take characters in directions I dislike (One More Day, Ric, Jean dead for 15 actual years).

I still enjoy characters and content from both companies. Recently, I’ve been enjoying DC a lot more, especially in terms of comics.

I’m hoping it will rock my Jean Grey socks and then some.

I might be in the minority, but I actually like Duggan’s X-men work with Jean more. I’m not really a Krakoa fan though.

Next year will be my 50th year reading comics.

In the first two decades of superhero comics, National Comics and its two affiliated companies were superior to Timely Comics and Atlas Comics. (Fawcett and EC were the real competition in those days, both in sales and quality.)

But in the 1960s and 1970s, Marvel Comics was clearly superior to DC Comics. The only edge DC had was in the realm of film and television. Marvel had The Incredible Hulk and . . . little else of note. DC had Batman, Super Friends, Wonder Woman, and Superman: The Movie.

Then the two companies were on equal ground in the 1980s, and DC was, uh, less bad in the 1990s. DC has had a clear edge in quality for the last two decades, too, though Marvel has been more successful in the realm of cinema starting with X-Men and Spider-Man. (Since 2000, the comics themselves have felt a little too much like the movies and not enough like their peak content from the Bronze Age.)

I’d agree that both DC & Marvel are great, I wouldn’t think they’re enemies, sure they may be rivals, but, like parent to their kids, I like them both just as a same, I couldn’t never pick favorite, cause I like them both.

I have been thinking about this. Most of the reason is simply that it is fun tribalism. An overall unimportant us vs them.

I really don’t get brand loyalty. The brand won’t be loyal back.

Dark Horse was great in the mid-00’s