If you could have one fight between two villains ; who would be your dream fight? I would love to Killer Croc vs Bane . Let me know lets get violent!

These are off the top my head

I’m ready for Croc to eat him cause Batman won’t let Jason get rid of him.

Here’s my thoughts on who would win in each thought

Hmmm well thanks for you feed back

Would rather have Bane instead of Killer Croc.

I mean if Bane will break Joker’s back, then sure.

Clark wins it by himself.

I am Vengeance! I am the Night! I am Batman!

Are you sure a four thatd

You don’t get it do you boy. This isn’t a mud hole. It’s an operating table, and I’m the surgeon.

It is a famous line from Dark Knight Returns.

They have both been consider Batman’s archenemy, so I would like to see The Joker vs. Ra’s al Ghul. My bets would actually be on The Joker, simply because he is so unpredictable.

The problem I see with villains fighting the Joker is that they don’t have Batman’s ethics. I think someone like Ra’s al Ghul would just have a sniper or a team of assassins take out Joker in a heartbeat. Or drop a bomb in the general are where Joker was.

I would love to Killer Croc vs Bane . 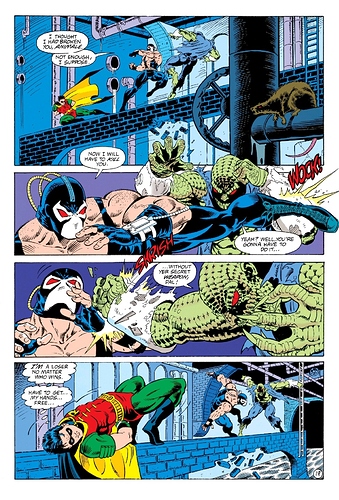 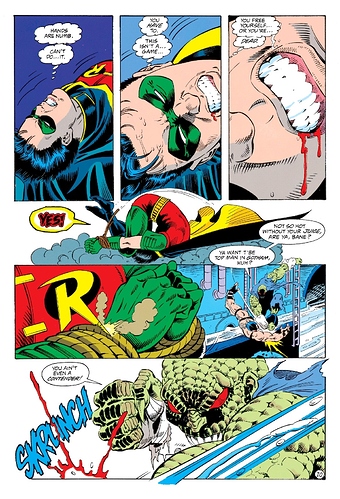 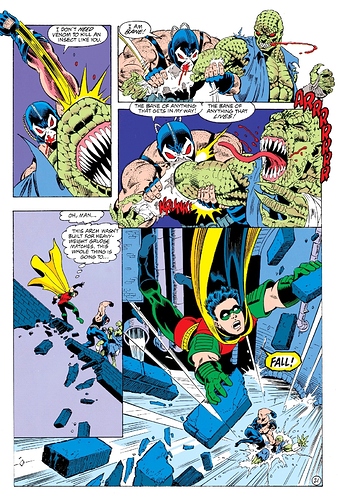 I would like to see The Joker vs. Ra’s al Ghul. 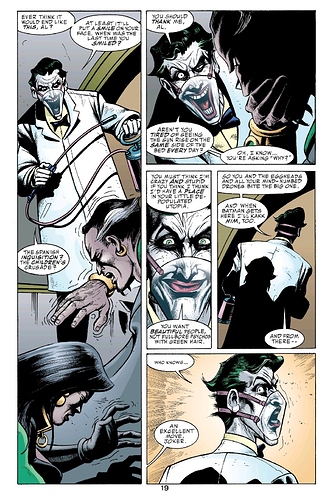 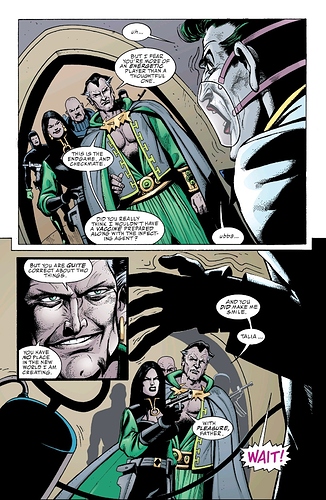 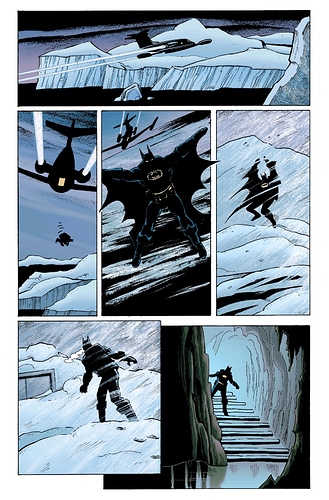 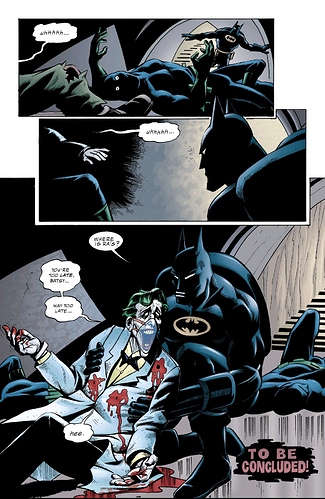