Valentine’s Day is coming, so I thought it would be a fun brain exercise to consider this: Suppose you got to date any character from the DC Universe. Who would it be, what would you do, and what songs would you dance to?

No time for dating. I have to face R’as Al Ghul.

Dance with Stargirl to “I Cross My Heart” By George Strait.

How about America the Beautiful?

To be honest, I think maybe Cassandra Cain. I recently read Detective Comics by James Tynion IV and totally get her. I feel like she could use a little happiness in her life with all her emotions bottled up and no way to express herself. I would take her to the ballet and a night on the town, something quite and nice. I would dance to the Grateful Dead’s Looks Like Rain and some John Lennon songs. It would be nice I think.

Honestly, if I could have a Valentine’s date with anyone in the DCU, it would be…

… a nice, private, romantic dinner with Bruce. Get into some nighttime action with Batman. And finish out the evening back at Wayne Manor with music and little scene like Dick & Kory’s in Titans S1 E5. 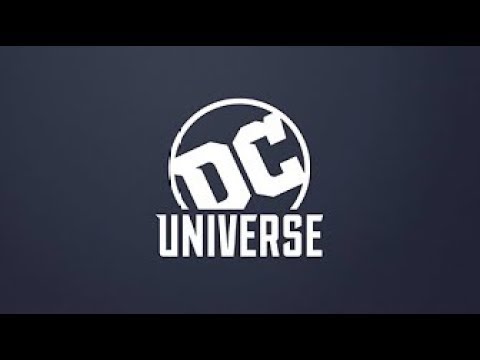 I’d go with Jessica Cruz. She’d have a ton of interesting stories about space and aliens, but would also be down to earth and relatable, I think, given her anxiety struggles. Plus she could basically create the entire dance floor and a construct band so we could dance on top of a volcano or something.

Hey @Green.Lantern have you ever seen my Minecraft art of Jessica Cruz? If not, here it is. 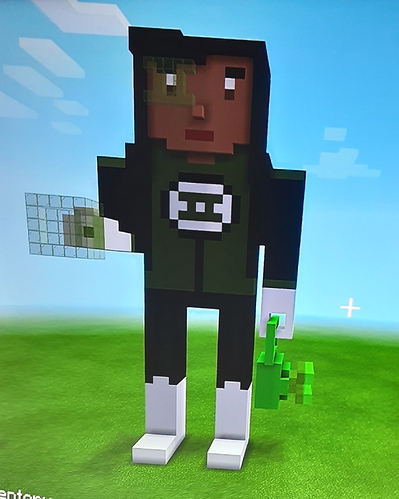 I am always very impressed by your Minecraft art. 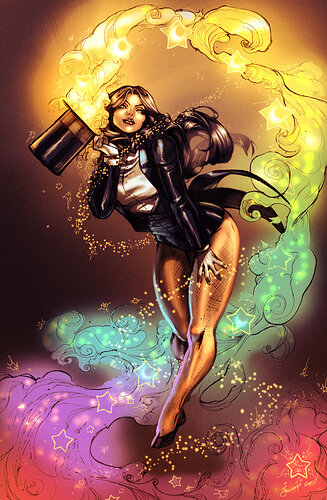 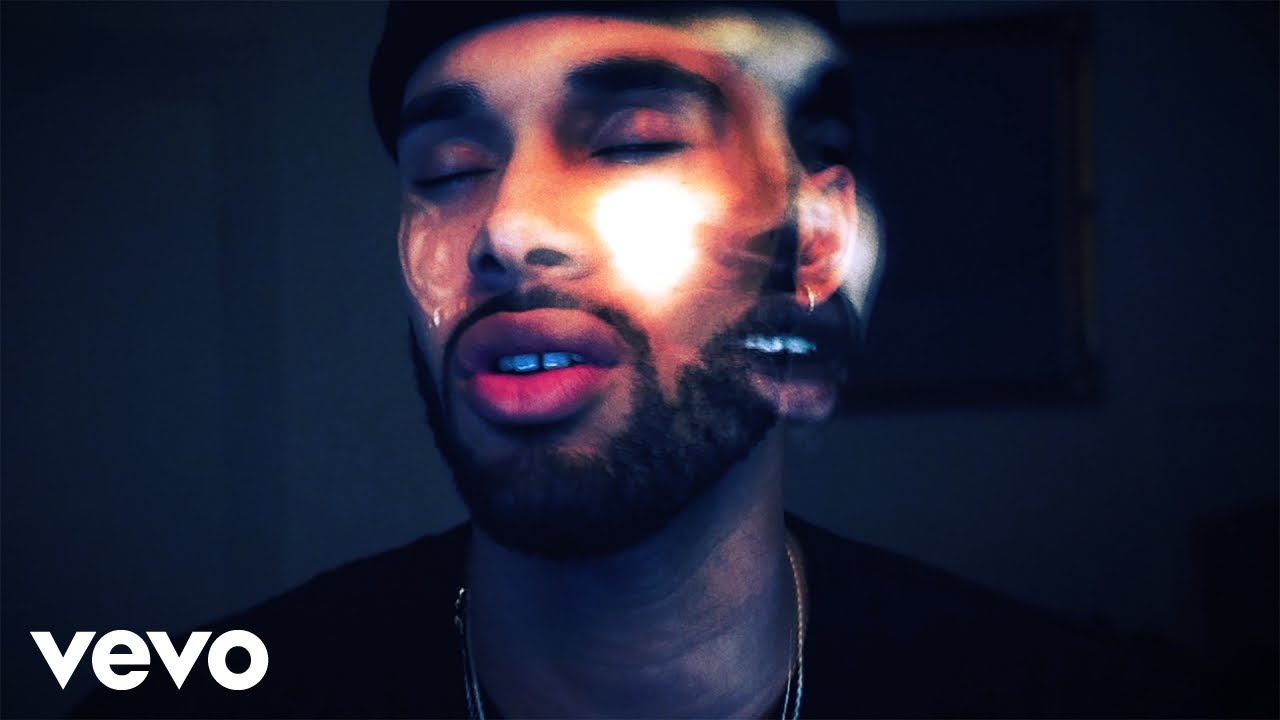 Hey, awesome replies thus far! I hope we’ll hear from Lady Applejack about this. I’ll bet she’d have something interesting to say.

As to my choice, it would have to be Rita Farr from Doom Patrol (especially as played by April Bowlby). We’d go to a nightclub, much like she went to when she was an actress. Then, when we danced, or if I made a playlist for her, here’s what could put us in the mood:

Could It Be I’m Falling in Love (Remastered) - YouTube

The Ronettes - Walking In The Rain (Official Audio) - YouTube

I would love to spend valentines day with Starfire!

Listen to a bunch of cheesy 80s pop, go to a fair and eat cotton candy, take pictures in a photo booth and drive up to an isolated spot to cuddle and look at the stars!

Sounds fun in general, but i feel like Kori would appreciate even more as a fancy “earth custom” she’s not familiar with…plus i bet she’s really warm and my hands are always cold so thats a bonus

Valentine’s Day is coming, so I thought it would be a fun brain exercise to consider this: Suppose you got to date any character from the DC Universe. Who would it be… 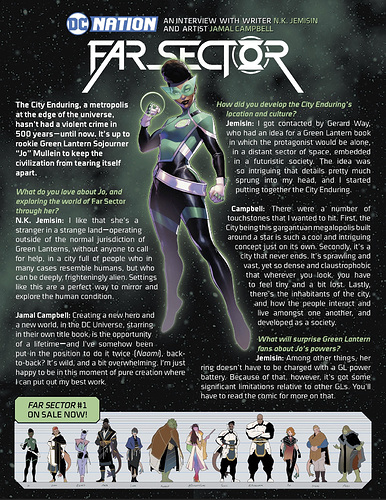 If you’re going to represent the human race millions of light years away from Earth, it’s important that you look good. And these pages look very, very good indeed.

FAR SECTOR #1 writer N.K. Jemisin reveals why this is THE Green Lantern story...

The multiple-Hugo award winning sci-fi author talks to the Beat on video about why she's writing FAR SECTOR, #1 an epic original DC Comic. - The Beat

What would you do?

Since she’ll be appearing in the upcoming GREEN LANTERN series. Anyway, I enjoy Masa at the Time Warner Center in New York, and I understand that “the massive interstellar metropolis known as the City Enduring” has a Masa. (Just go with it… ) 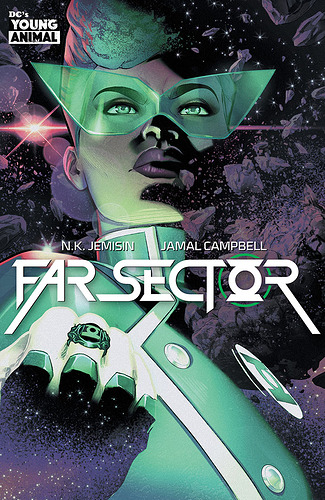 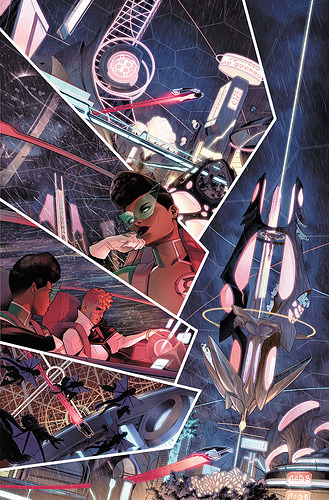 So Japanese it is then… and Seared Beef Tataki with Black Truffle, perhaps.

What songs would you dance to? 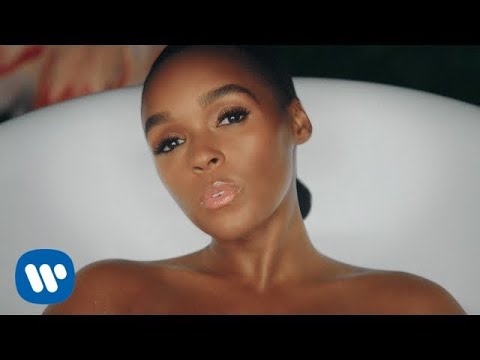 And performed by the @AT; the cybernetic species of A.I.s from FAR SECTOR; and they’re also the evening’s entertainment. 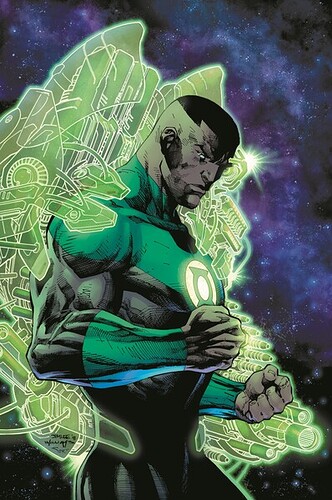 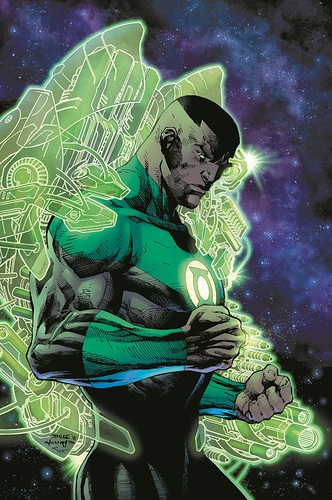 And another song, since at the time of this edit we’re on the eve of my most anticipated movie of the year, Judas and the Black Messiah debuting on HBO Max.

This song was one is one of the 30-second promos for the film – “Strange” by Celeste. 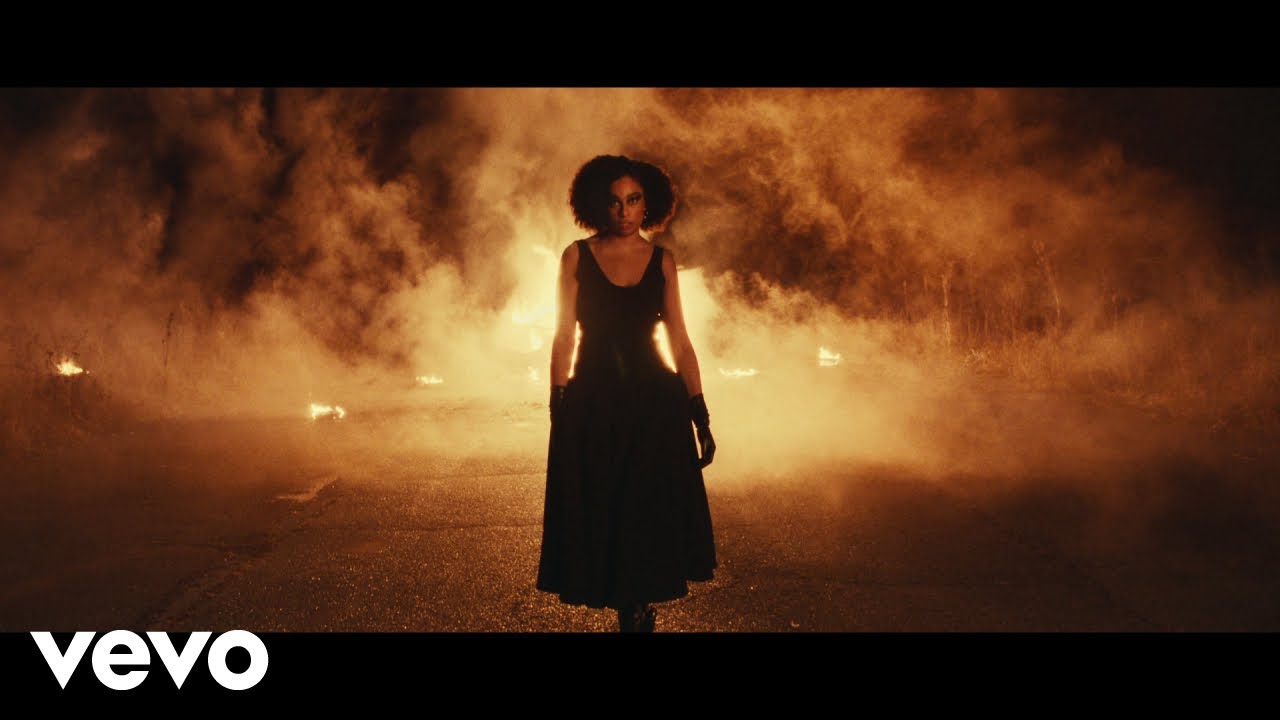 It feels kind of fitting for those two, to me.

@Isaac.Lawrence, the moment I saw Sojourner Mullein I thought “she must be played by Janelle Monáe in the live-action version!”

I think Constantine would be my choice. I feel like he’d know how to dance at punk shows, and create the perfect “anti-Valentine” vibe. The Cramps, or other psycho/surf tunes come to mind: how to dance at punk shows, and create the perfect “anti-Valentine” vibe.

Wonder Woman and I on Paradise Island practicing lasso techniques on our Kangas, taking a long run on the beach in full battle gear, some light sparring, then studying Amazonian literature in the library, followed by an evening around the fire telling tales of Heroes and Gods.

We would then dance wildly to the theme song of the Wonder Woman tv show, even though she rolls her eyes at it.

A perfect day in all ways (at least until my wife finds out about it. Yikes!).