Unsung Heroes: Spotlighting the Black Supporting Players of the DCU

This Black History Month, we’ve looked at and discussed iconic Black superheroes like Luke Fox, Vixen, the Blood Syndicate and the entire Pierce family, but today we’re doing something a little different. For the DC Universe to truly look like the world outside our doors, compelling Black characters of all types must exist at all levels of narrative importance—from leading their own movies, TV shows and ongoing comics to effectively, memorably antagonizing a book’s hero to supporting its story just outside the spotlight.

It’s this latter type of character that we thought we might celebrate here—the “people behind the heroes.” These are the everyday people who don’t put on capes or star in their own comics. They work ordinary jobs and support our main characters with their friendship and by adding a flavor of reality to their stories. Their presence grounds our heroes, and their subplots engage us. Here are five Black supporting players who help make the DC Universe feel more like a real place. 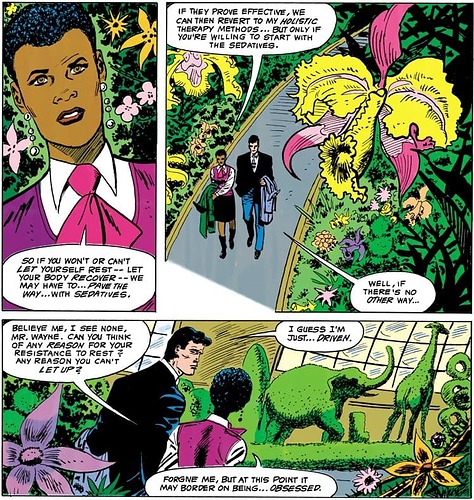 Shondra Kinsolving is a physical therapist who was notable for being Bruce Wayne’s first African-American love interest. Dr. Kinsolving was an accomplished physician with her own private practice, a far cry from the socialites Batman dated in the Golden Age. Shondra took a unique approach to treating her patients, believing that mental health was an important part of physical rehabilitation. It was later revealed that she had metahuman healing powers, but using them caused a strain on her psychologically.

After Bane broke his back during the Knightfall saga, Bruce Wayne considered giving up his life as Batman to marry Shondra. In fact, it was Shondra who was responsible for healing Batman’s severed spine, but the incident tore her mind apart. Later comics would reveal Shondra recovered, but for the time being, she’s keeping her distance from the Bat-Family.

Recommended Reading: Shondra and Bruce have their first therapy session in Batman #489.

To check out our full list of supporting players within the DCU, head over to DC Comics!

Do you think we missed anyone? Let us know in the comments below!

Can’t speak for what DCUI missed on this list, but I can definitely say your parent company missed someone on theirs: 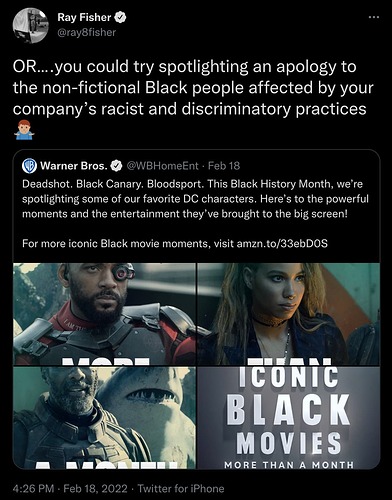 Can’t speak for what DCUI missed on this list, but I can definitely say your parent company missed someone on theirs: