Unpopular artist that you liked

Who was an artist that a lot of other people didn’t like the style of that you liked? For me it was Luke McDonnell. 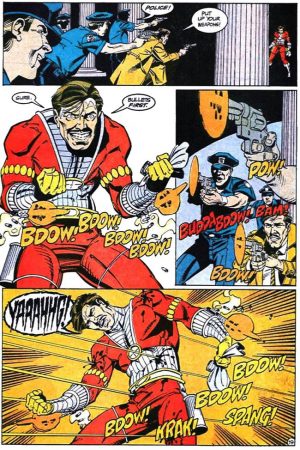 People didn’t like his work? I never had an issue with it.

I don’t know if he’s unpopular, but I like Humberto Ramos quite a bit. 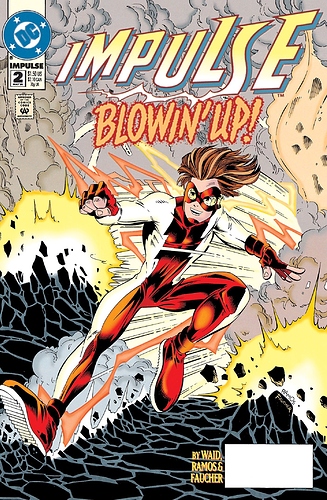 I’m a big fan of Frank Miller’s art – not just his earlier stuff in the 80s/90s, but even his modern stuff. You can easily call it “ugly,” but I love the sort of cartoonish, abstract, feel and form to it. It’s not a style I want to see on every book, but it absolutely works in his stories. 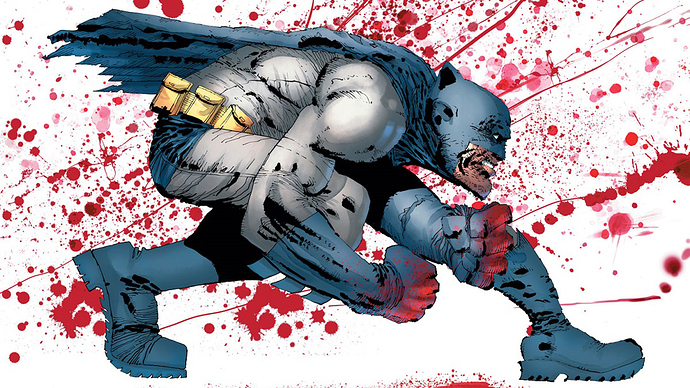 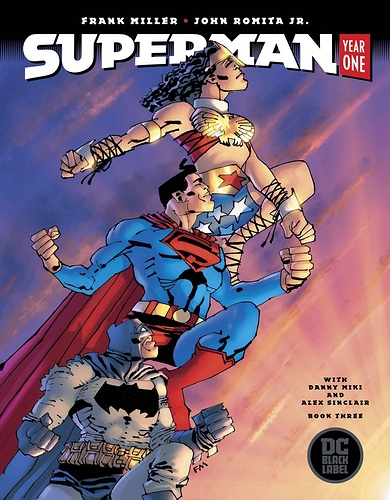 I have one that I didn’t like at first, and now I love. Chuck Dixon. When I first started the 90’s Nightwings I was like, idk if I can do this. Now when I see it I can’t believe that thought crossed my mind. Like all things, tastes change over time & I guess I just wasn’t ready back then. Love his art now.

Keith Giffen is hands down one of my favorites. And yet, he’s called boxy and amateurish. I especially love the five year gap of LoSH era with its 9 panel layouts and shadows everywhere. 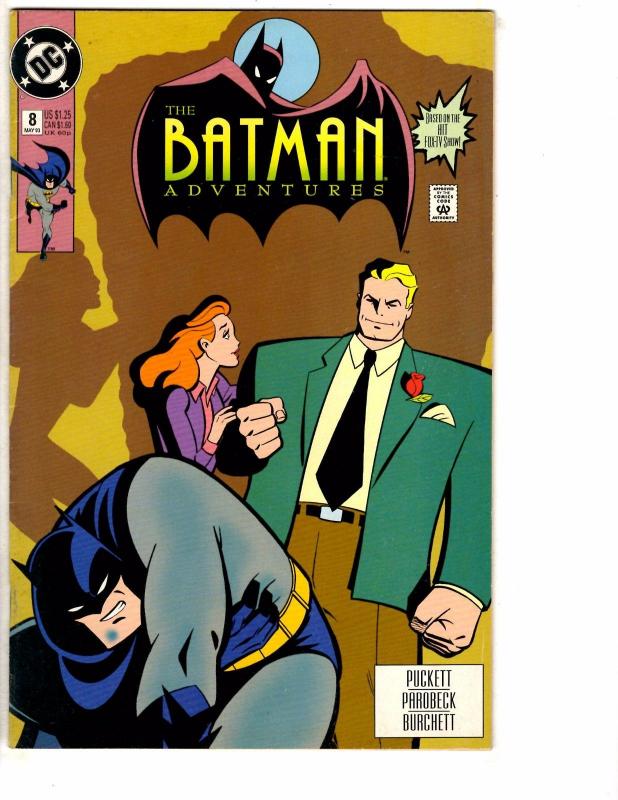 Dago-Mage, I think you might be talking about an artist I was also thinking of mentioning here - Scott McDaniel.

Chuck Dixon is a great comic book writer, known mostly at DC for his prolific work in the Batman and Batman-adjacent titles. As far as I know, he was never an artist. Although I don’t know if he was writing Nightwing at the time, I know he was definitely writing in the era when Scott McDaniel was the artist on Nightwing.

I hear lots of criticisms of McDaniel’s work and I just don’t get it. I love his stuff. If you are a Scott McDaniel fan, like me, I highly recommend reading The Great Ten mini-series. Due to poor sales, the ending got a bit rushed (concluded in the 9th issue, rather than the 10th as planned), but it is still a fantastic comic book story and McDaniel knocks it out of the park.

On the flipside, I will finally get around to reading those Nightwing comics I should have read a long time ago.

Mike Parobeck did a great THE FLY series for DC’s first attempt at doing the Archie Heroes, Impact Comics.

Both worked on Adventure Comics, notably in LoSH. Both worked to a “house style” of that period and both were quite adept at that style. It gave the books a sense of visual continuity. Something I miss in long running series today.

Dixon wrote the first seventy issues of Nightwing and it’s one of my favorite books. Definitely recommend, though I’m honestly not a huge fan of the art myself.

You’re absolutely right. I was looking to double check my facts on those Nightwings & Dixon must’ve hijacked my brain. I just went to the page I was looking at on my phone & sure enough, big picture & Chuck Dixon’s name everywhere. I do love him as a writer, or should say I love almost everything I’ve read of his, but wrong pg wrong subject. So as @cosnerama.86780 said dago-mage meant Scott leave him alone, lol.

Way back in the day when Carmine Infantino left the Flash he was replaced by Ross Andru and Mike Esposito. That was not a popular move and it was well represented in the letter pages of the time. But I was already a fan of this amazing artistic duo and grew to enjoy their interpretation of the fastest man alive. They were not that well received when the took on the task of depicting a certain wall-crawler, but once again I was pleased. I will tout these two till the end of may days. Ross Andru and Mike Esposito were right up there with Adams and Giordano, Kirby and Sinnott and Swan and Anderson.

Andru and Esposito were my Spider-Man. So good.

Parobeck is an excellent choice, @Reaganfan78. It was a shame losing him and the Justice Society title he was on.

I’m older than most people here, I suspect, so the artist that strikes me on this topic is Mike Sekowsky. His work on the early JLA can look “ugly” to most people on first glance (and his human villains are often drawn as extremely ugly), but the reason for a lot of it is a commitment to giving the characters a feeling of mass, instead of treating them as if they were floating in space, which works really well once you get used to it. For the Silver Age, he was also great at drawing weird landscapes.