Understatement of the Year

This is not a good day to be Ezra Miller.

The more I hear about this guy the more I think they do not need help; they are just evil.

It’s not a terribly great day to be whoever convinced the Powers That Be to hang a multi-million dollar franchise around their neck, either, I presume.

Maybe they can just paste Grant Gustin’s head on Ezra’s body for the Flash movie and have Grant provide the voiceover.

It can’t be any worse than Cavill’s covered mustache right?

They could just do some reshoots and make Barry into Wally, please! I think it would be easier to enjoy a bunch of reshoots than it would to enjoy looking at Ezra Miller for another few hours! 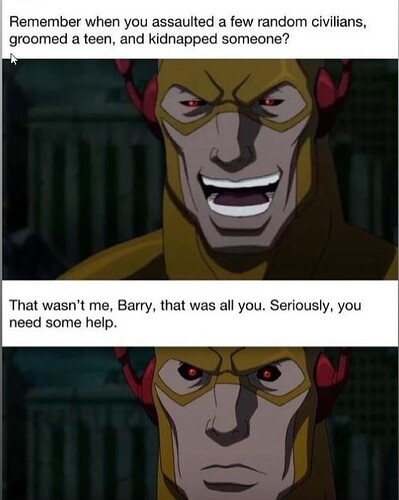 The thing is they’d have to pretty much reshoot the entire movie, which would mean they’d essentially be throwing away most of the money they already spent on production to that point. I know things w/ Ezra are getting worse, but I still think this movie is gonna get released mostly as is, w/ any notable changes probably coming to the ending to set up either a different appearance for Barry or someone like Wally taking over. 1 thing I will say is that I definitely don’t see any way Ezra remains Flash after this movie 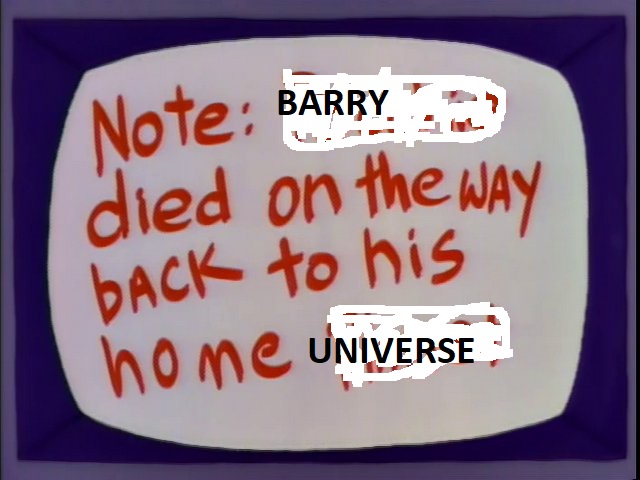 I don’t read the news much. What did Ezra do now?

The now 18 year old he had been grooming for years- they are now on the run from the law together now with Miller making weird memes to attack the law.

Lovely. If this movie has a remote chance for success, I’d say it would be a marketing campaign that leans entirely on Michael Keaton. Miller is poison, and inarguably a monster. 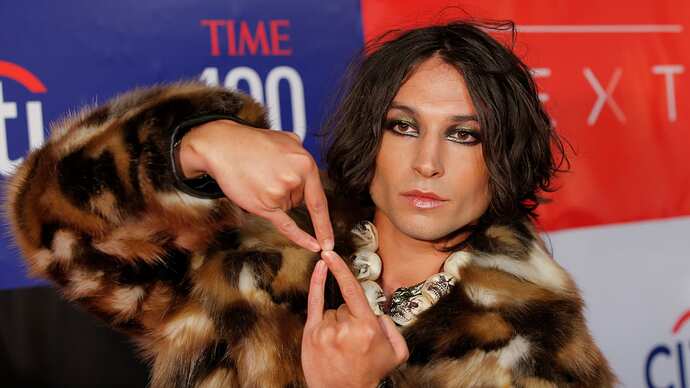 The Daily Beast spoke with the alleged victim—a 12-year-old nonbinary child—their mother, and their neighbor, who all described the night “The Flash” star allegedly menaced them.

Weird thing about Hollywood is that some people will see the movie just for the controversy and media buzz about Ezra Miller. Bad publicity and good publicity are all publicity. I feel bad for Miller’s alleged victims and the Flash fans that now have to deal with this bad press about a movie they were excited for. I think the movie should still come out, since it must be mostly finished, but I certainly hope that Miller isn’t able to get work in showbiz again.