“Grundy shop at Tuesday Morning on a Thursday afternoon!”

Anyone scope out cool DC swag at their Tuesday Morning stores lately?

Not sure if you have a Tuesday Morning in your area? Visit the page below to see if you do: 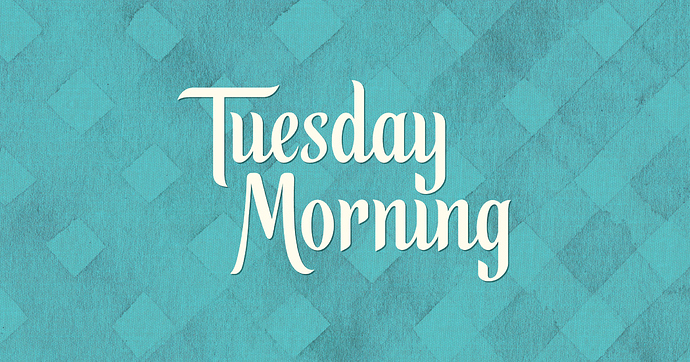 Huh…never even heard of this place till now. Apparently there’s one half an hour away from where I live. Will check out whenever I’m in that area. Thanks for the tip!

I heard about the WW and checked mine out a few weeks back, but nope. Just some Rogue One stuff, IIRC.

Their assortment of DC stuff varies from store to store. You can find Imaginext and Multiverse at one store, then nothing at four or five others. It varies most of the time.