i really did NOT see that one coming with the sabotage

Robin will have to try harder next week.

Someone is having a good day.

As @HubCityQuestion mentions elastic continuity and there is not a distinct month of linear time from issue to issue.

This would explain how a Batman comic can use several monthly issues to cover a single day or week, while another comic could have months or years go by between issues.

Of course there is the premise that comic book time is sort of timey whimey and is dictated by a sentient TARDIS type device.

Take your pick. Any theory on this is as likely as valid as any other. (aka: comic books are PFM. pure f-ing magic)

Was it announced yet?

It was not, so I’ll do it right now — next week is BATMAN TRIVIA!

Yes! Another week of anyone’s game!

When I inevitably lose at that. 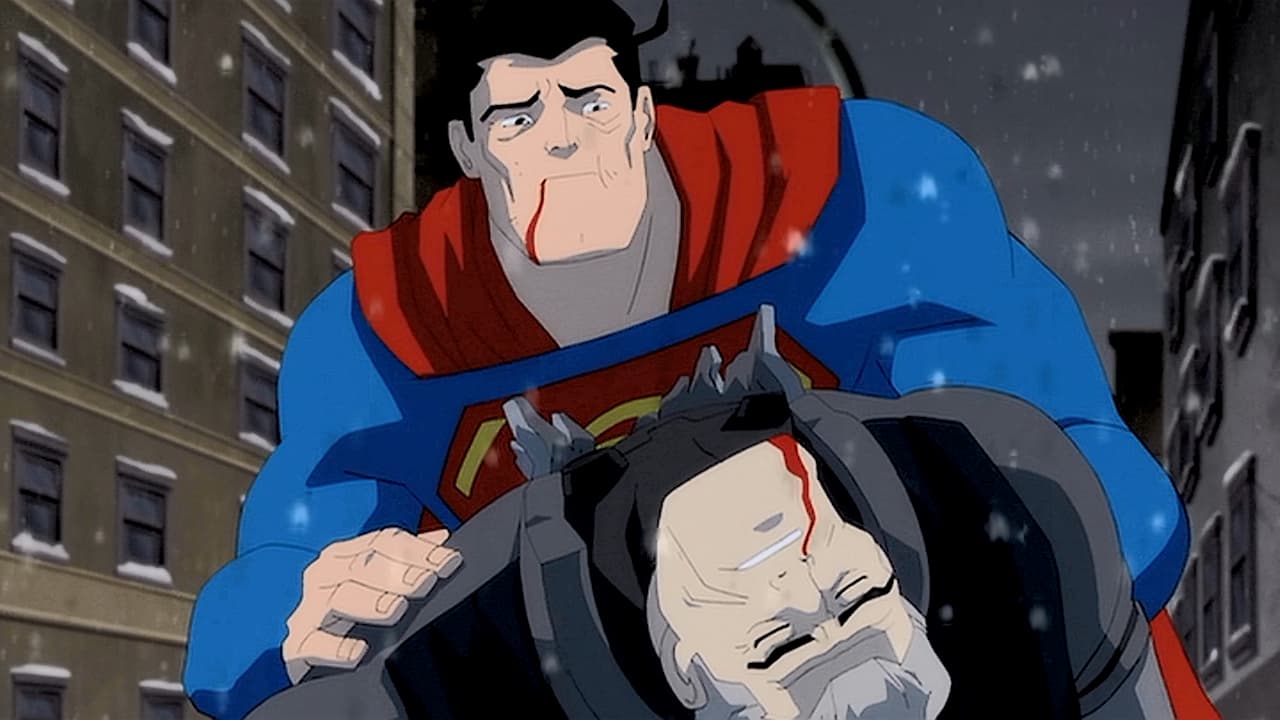