TriviaTues_1125x450_Community Header and Twitter1125×450 522 KB
On your mark, get set… TRIVIA! This week on Trivia Tuesday, we’re celebrating The Flash’s return to The CW for another season with a smorgasbord of FLASH FACTS! You can expect questions from the show, a piece here and there from The Flash’s greatest comic book arcs, and even a few actual science facts from Mayim Bialik’s FLASH FACTS graphic novel, teaching cool science trivia to the masses with the heroes of the DC Universe by her side! So RUN, don’t walk, to this week’s Trivia Tuesday!

Sure you can. You can speed up the video speed.

Mia Sara will probably NOT be a correct answer.

This song WILL NOT be part of the Half-time show. 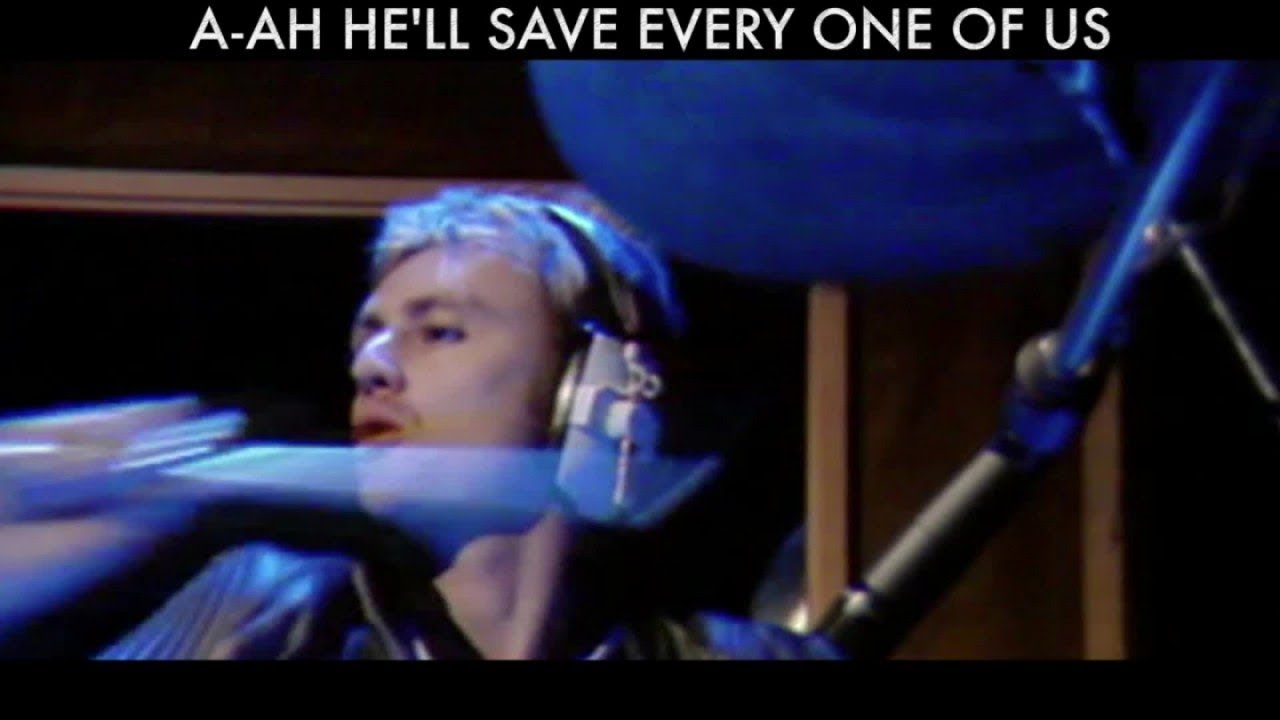 @Row.Harper will out-type me even when I bother to get a question right. Assuming my memory kicks in-- which isn’t a given, anyway.

Will there be a returning champion, or a first-time winner?

@Row.Harper will out-type me even when I bother to get a question right.

Hey, I can’t guarantee I’ll get the question right either. Don’t know until you try!

I can’t believe you’re trying to trick me into actually learning things!!

Let’s all take a break from freaking out over today’s big news for a thrilling round of Trivia! 10 minutes to go!

I was just thinking the same thing

The announcement you’ve been anxiously waiting for and speculating on is here! [image] The gothic mentality of Tim Burton’s Batman lurks around every corner in Batman ’89 by Screenwriter Sam Hamm and Artist Joe Quinones! You’ll believe a man can fly in Superman ’78 by Writer Rob Venditti and Artist Wilfredo Torres! Beginning in July 2021, decades after both Richard Donner’s Superman: The Movie and Tim Burton’s Batman introduced generations of fans to silver screen versions of DC’s Man of St…

So I said I’d ask around here to see if anyone wants to play some mafia. I’m pretty sure there are 13 spots left. Does anyone want to play? Here’s the link if anyone does.

The DC Mafia Games Presents - A Deadly Valentine’s February 14th a day where couples feel the need to express their love to one another (even though they have 364 other days in the year to do so.) But then again heroes really don’t get a day off now do they? It’s during this month that our heroes try to show how much their significant other or their “best friend” means to them. However this day that’s supposed to be filled with love is again crushed by the villains. Will our heroes get to have …

so how we feeling about only asking questions on the first 2 seasons of the flash and the book flash facts? to cater to my knowledge

Sounds like you’ll be qualified to answer… 50% of the questions!

if i dont get 12 points im gonna cry

There’s no crying in trivia! But tears or none, now is the time we begin!

Q1. How long does Barry Allen spend in a coma after the particle accelerator explosion?