Tuesday Trivia_Banners-Social_Community Header Twitter (1)1125×450 95.2 KB
Get ready to take your fandom TO THE MAX! This week, Tuesday Trivia takes us to the massive 57 movie library off DC titles currently streaming for HBO MAX subscribers. Not a subscriber? Well, you’re missing out – but here’s a list of the movies we’ll be covering! Brace yourself… it’s a loooong curriculum:

And now, the rules:

Another tip: 50% of the questions will be about animated films, and 50% will be about live action films! So divide your time accordingly!

“See what happens when you don’t watch enough television?”

My only goal is to at least defend my title better than LSU is doing. If I just say Hawkman every time then I think I have this.

The TV store is literally being robbed right now, and they are playing a A DC marathon.

well they don’t call me rob-in for nothing

Except when you went by Drake.

we dont talk about that!!

Q1. Who used to call me on my cellphone?

Less than three hours until next issue (5 until I can read it).

Everyone else enjoy the new Hawkman issue released today?

i loved it when he…did whatever hawkman does

Glad I am able to make another one.

And Hawkman is not the answer for everything. For most things, sure. Also, It wouldn’t hurt to have a little more Hawkman in my life, but then again, doesn’t everybody? 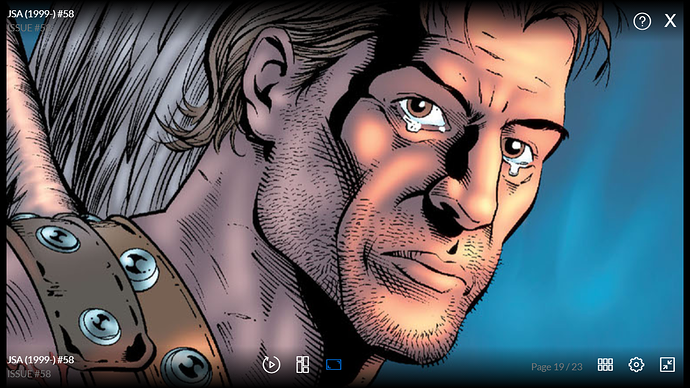