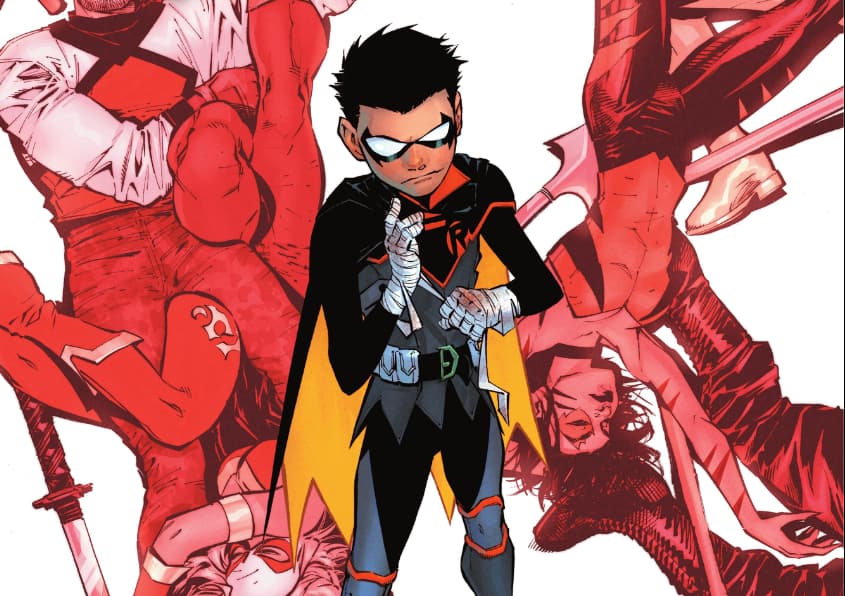 Are you ready for the League of Lazarus? This week by player request, we’re kicking off the new year with the fan favorite 2021 Robin series by Joshua Williamson, seeing Damian Wayne embark on a quest to a deadly tournament on an island of mystery. So brush up on your martial arts knowledge and prepare for the showdown of a recurring lifetime! 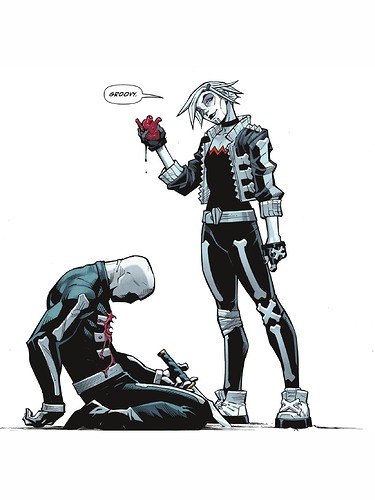 i had a dream where half my keys fell off my keyboard and had to play trivia from memory, thanks robin 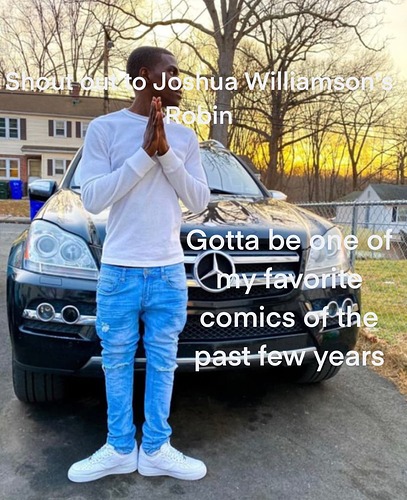 I didn’t have time to re-read this series this week. But I read it as it came out. Hopefully, I have retained enough from that.

I wish this series had continued. Damian deserves an ongoing series. (even though there are 800 million Bat related series right now)

The quartet of Damian, Ravager, Connor and Flatline was kind of fun in this book. Plus, the Respawn mystery.

I want them all in another book together. Teen Titans Dark?

I want them all in another book together. Teen Titans Dark?

That would actually be a very interesting team.

ravagers not much of a teen anymore though, right?

I think she’s around Jason’s age.

I want them all in another book together.

I never know anyone ages in comics. Titans Dark, then?

Justice League Dark is already a terrible name. Some other name is needed.

That would actually be a very interesting team.

Jim Lee is probably writing this down.

Because “We all have issues with our fathers so we formed an assassin squad” just doesn’t have a good ring to a team name.

If Jim Lee is reading this I hope he asks me to co-write. Please?? Even just one page. Thanks Mr. Lee. You’re the best.

How about this for the first issue’s tagline,

“You know the Teen Titans,
Now get ready for-
The MEAN Titans!”

No, the word “Titans” has to go, as the two teams are not affiliated, and audiences will thank that mean "Teen Titans Go esque.