Are you an authority on The Authority? This week on Trivia Tuesday, to commemorate the debut of SUPERMAN AND THE AUTHORITY on DC Universe Infinite, get ready for a competition all about the greatest super-team of the WildStorm Universe.

Are you an authority on The Authority

Are you an authority on The Authority

maybe idk there was no oath

Batman the shoemaker turned trail guide made it in perfect health with no issues (though a stray bullet nearly killed me).

@Detective7- Got a cold and died in Missouri (again). We somehow dug a proper grave in snow covered frozen ground. I think we all know who this game’s least favorite Robin is.

Jason- Like always made it in perfect health with nothing bad happening to him. For once he actually successfully did Dick’s job of mechanic, which was great since our sucky wagon was breaking down every few days. (It is obvious who this game’s favorite Robin is)

Carrie- made it in perfect health with no issues. Got us through every river safely except one in Western Idaho.

@casasstrophe- Sprained a knee, got a concussion (I accidently told them to run that off, but it somehow worked), and nearly died of thirst next to a river in Oregon. Recovered and made it in perfect health.

@Row.Harper- Consistently the sickest member, and the one time we crashed in a river Damian got many infected cuts and died a slow painful death in Western Idaho. At least all 17 oxen made it so good job with animal care.

Over 17,000 points and good for the default high score so good job.

Today, in “Adventures in Irresponsible Uses of My Income” 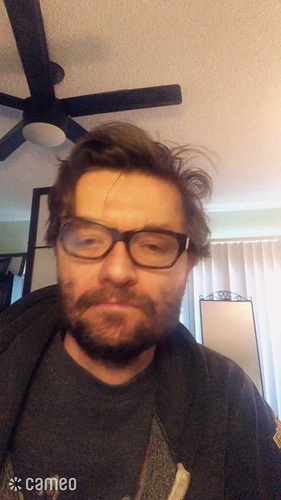 Check out this Cameo by James Urbaniak for Alex Jaffe!

I spent too much time last week browsing through Cameo, and trying to figure out what I’d be willing to spend for videos from random actors I like.

It really, really is. This is the result of one such browse. I couldn’t resist.

My cousin got my aunt a Cameo video from Felicia Day for her birthday, since she’s one of her favorite actresses. They make really cool gifts!

Why does your game hate me? Also how did it know that I was sick (I had strep).

Well, at the time in Nightwing, Dick was a cop.

Was Dick constantly dying of colds, drowning, and a broken wrist (I will not let that go) in Missouri during that time?

KDSKJFSLKFDAJKLFA IM CRYING THIS IS TOO GOOD

must not succumb to the urge to use cameo

ive actually had 3 concussions in my life, how did the game know

I was nervous when i realized i hadn’t read any prime earth authority and thought id be at a disadvantage but then i remembered the only just started to exist, i should be safe from having read at least once every wildstorm universe issue of them

This object is psychic. 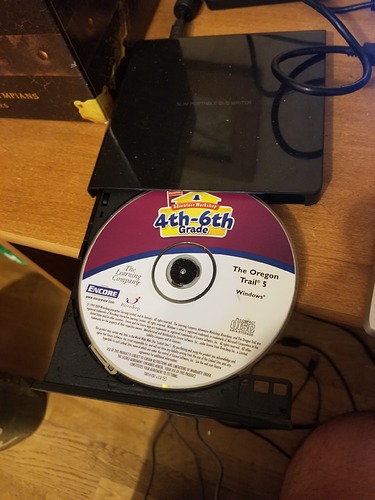 broken wrist (I will not let that go)

Also how does the game know that I have in fact fractured both of my wrists?

Clearly I am playing games with a mastermind.

Good night everybody. Will lose to y’all in the morning. 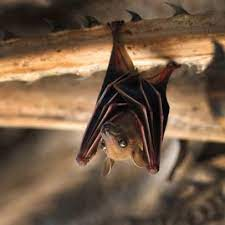