If you could select any character or series to receive a trade paperback collected edition (or if the Omnibus line continued, an Omnibus edition), who or what would be on your wishlist? Any particular Age?

How the Superman run by Byrne has not received the omnibus treatment is a sin.

Unfortunately, I read that Dan DiDio said that the Omnibus run is “frozen” (don’t recall the exact word). He then said that the focus was going to be on trade paperback, and if enough people demanded it, supply for an omnibus format would be reinstated for that story.

I hope I am not misinterpreting what I read, but that is what I know.

I wish that the Brave and the Bold Bronze Age Omnibus vol. 3 (which would have completed the Bronze Age) would have been released before the cancellation.

The rest of Superman Adventures (they collected up to useue 35, but it ran for 66 issues) 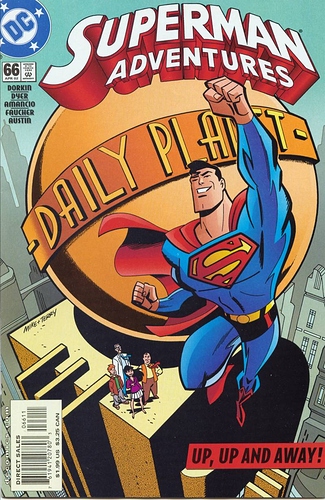 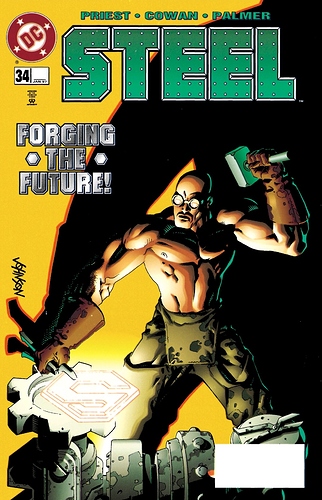 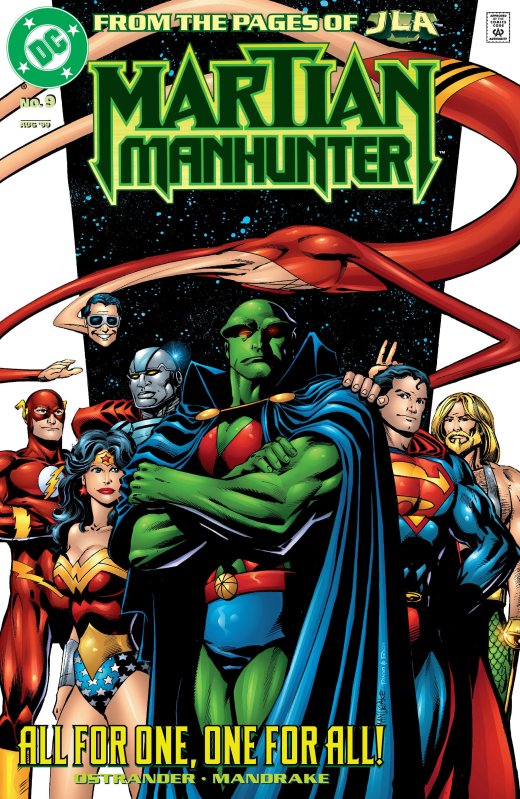 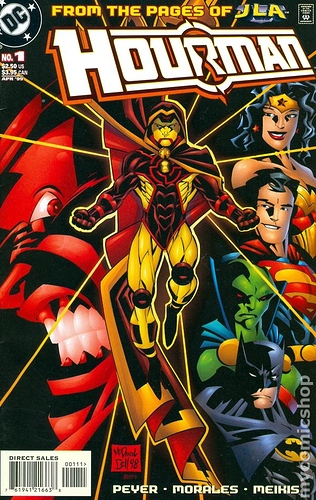 I’d really love a collection of Denny O’Neil’s Question series back in print. Ashamed to say I never got to collect Volume 1. It goes for over $200 on the secondary market now.

When I think of omnibus collections, I think of comic runs that tell a complete story, like Robinson’s Starman series. So my pick would be the Ostrander & Mandrake Spectre series from the 1990s. It’s long enough (more than 60 issues) that you could get several volumes out of it, and it has a wonderful and definitive ending.

I’m with @HubCityQuestion on this, I would love to see O’Neil’s run made into a Omnibus, I would also like to see Starman by James Robinson and a collection of 70’s Batman by O’Neil/Wein/Engleheart 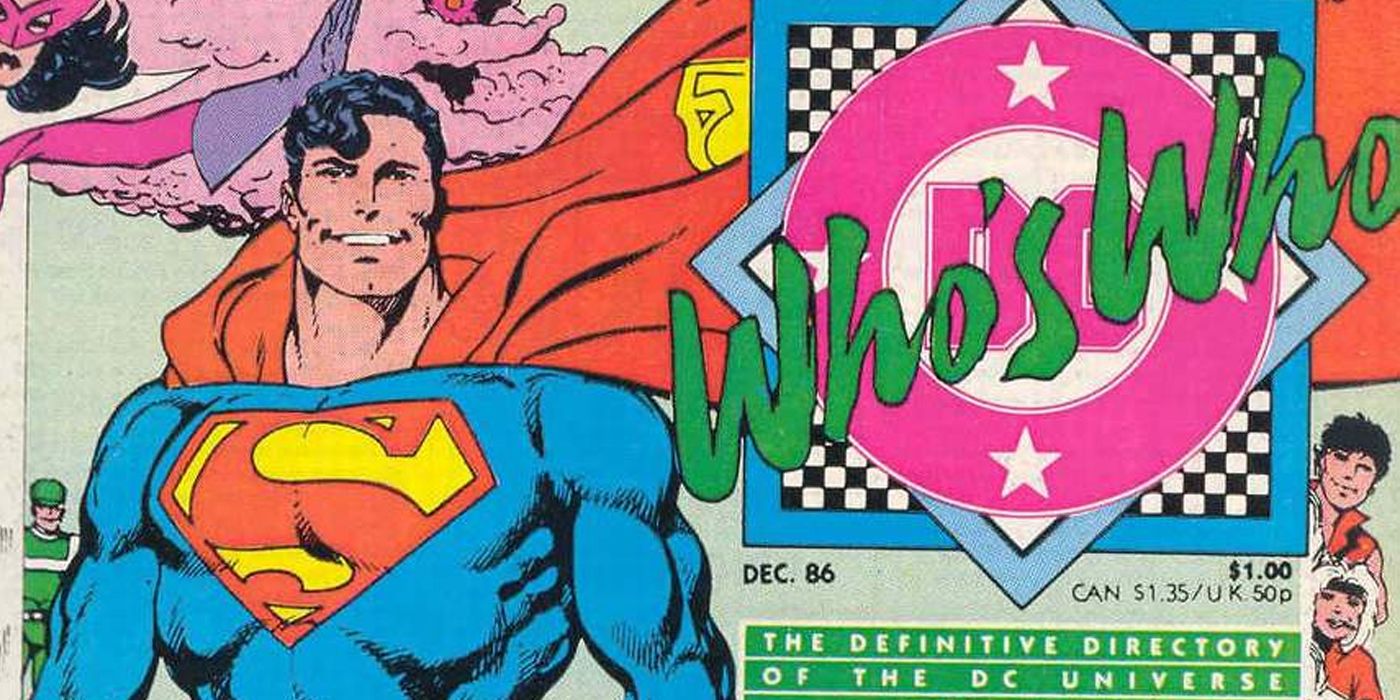 DC's classic universe handbook, Who's Who in the DC Universe, is finally seeing a collected release in an omnibus format in April 2021.

How about a collected edition of Roger Stern and Tom Lyle’s tenure together on Starman. I’ve always enjoyed that run and even though I own the individual issues, I would love to have a hardcover book on my shelf that collects it.

Is there an Omnibus of Mark Waid’s run on Flash for Wally? I would buy that.

I don’t care much for the omnibus format (as I’d rather not break my wrists trying to read a comic book), but I would like for Doug Moench’s pre-Crisis Batman run to be collected.

Here is my wishlist…

Superman by John Byrne
Millennium (mini including tie-ins)
Anything Blue Beetle, and anything Booster Gold.

I need collections of Atomic Age/Silver Age western, war and science fiction characters and strips collected in as many different formats as possible. The array of iconic artists that produced these books is staggering. (Kubert, Infantino, Kane, Andru and Esposito, Swan, Anderson, Toth, Barry and–yes–Kirby) This must happen.

With the omnibus line back in production, I think it would be interesting to see a Golden Age Omnibus for Flash and Silver Age Omnibuses for Atom and Hawkman (just like Showcase and Archive run). Wouldn’t require much to reprint in color. Hopefully, it would be the same artwork as Legion of Super-Heroes vol.3 and not Doom Patrol Bronze Age.

Would love to see Plop! collected - the humor/horror series from the 1970s

The same as always for me, Robinson’s Starman, and Peyer’s Hourman.

Mostly, I want to see continuations of series that they started to collect. I hate when collections stall out.
Road to No Man’s Land is coming soon so I really hope they finish it. Oddly, there’s no Cataclysm and Aftershock releases.
I hope Justice League International continues and they at least collect the Jurgens era. I know the end of that series eventually included a controversial/criminal author so they may skip it.
Maybe Armageddon 2001 and Eclipso: The Darkness Within. With plastic diamond like the first issue!! The 90’s ruled.